The Matinee ’18 February 12th is full of tracks that will get you moving. We have a nice collection of synthpop and indie rock that will get your Monday started off right. We have artists representing Canada, The US and The UK today. We hope you find your new favorite song or band.

“Bad Fun” is the newest single by courtship. It’s quite the anthem with the lyrics proclaiming “a little bad fun never hurt no one”. The track has a bit of a disco/80s vibe and it’s totally addicting and a dance heavy track. “Bad Fun” can easily be added to your getting ready to head out for the night playlist. There is also a cool video that will get you in a dancing mood.

courtship. is comprised of Eli Hirsch [guitar, vocals] and Micah Gordon [keyboard, vocals]. “Bad Fun” is from the duo’s forthcoming debut album to be released later this spring. 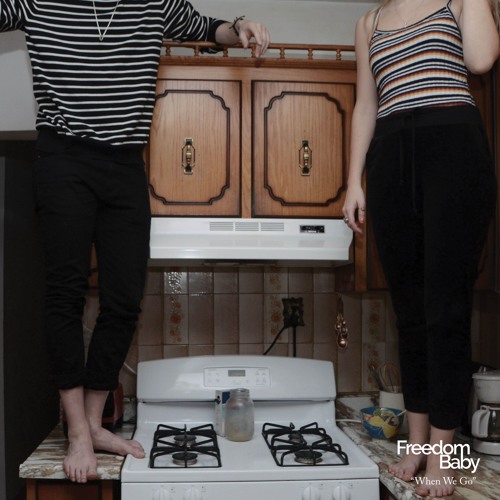 Freedom Baby began as a bedroom project between Eric Reid and Brianna Bordihn and has since transformed into an ensemble of musicians for both live shows and their upcoming debut EP.

“When We Go” is a beautiful song that brings acceptance and comfort regarding death. The instrumentation builds as well as Brianna’s soothing vocals provide the perfect emotional depth to the track. It first starts with a simple somber tone and explodes into a nice ensemble jam.

Freedom Baby share a bit about the inspiration behind the track:

“The song is an ode to death and dying; both an acceptance of the loss of loved ones and a hopeful questioning of the ideas of rebirth and existence beyond a physical death but from the perspective of a child. We wanted the instrumental elements to relay this depth of emotion.  The cycle of death and rebirth is often seen as a heavy and philosophical topic, but we felt that it captured our direction in terms of our musical style as well as our personal thoughts and inspiration.”

“When We Go” is off of the bands’ forthcoming EP, How We’ll Grow, which is out March 9th.

“Shift” is the title track to Henry Green’s upcoming debut album. So far he has been releasing melodic tracks that instantly transform your mood. Shift is no different, it’s an extremely sublime synthpop gem that provides an ethereal vibe. The track is also quite captivating with Green’s fluid production and tranquil vocals.

Green shares a bit about the song:

“The whole album is based around this theme, but none more so than this track. It felt like a very natural theme to explore and one that I constantly gravitated towards when writing lyrics or describing the evolution of a track. I wanted to make the album feel like it was constantly in motion; moving at a variety of paces, pushing and pulling in different ways but always feeling like progression. Lyrically, ’Shift’ refers to the sensation of falling, unaware of when you’ll reach an end but enjoying the loss of control and feeling of weightlessness.”

“Wake up Freya” is the newest single release by Marsicans. It’s an uplifting and inspirational track written for frontman James’ soon to be arriving niece. With lyrics that proclaim: “Don’t worry about things you couldn’t care less for…just try your best to rise above”.  As usual, Marsicans have a way of creating extremely melodic indie rock that you won’t soon forget. “Wake Up Freya” provides a more intimate stripped down sound in the beginning yet finishes up with an anthem filled chorus towards the end. It’s another solid showing from the Leeds based band.

James shares about the motivation behind the single:

“I wrote the song for my niece before she was born. My brother mentioned she might be called Freya so, after I wrote the song, they kind of had to name her that! It was a particularly bad news day and I started thinking about how amazing the world is when you’re young, compared to how fucked up everything seems to be when you’re older. The song was written as if I was talking to her. It’s about taking stock of everything that’s good around you and how eventually it’s those people and moments that count rather than all the perpetual shit that surrounds you.”

More Giraffes are Mark Hadley and Keeley Bumford. The duo created More Giraffes to have more of a creative playground in music as they both have careers in songwriting and production.

“Basement” is their debut track and it’s got a super summery tropical vibe that begs for listening while relaxing by the pool or near the beach. It’s the perfect addition to any warm weather playlist and it sounds like More Giraffes will be a go to for carefree pop.

“Basement is our version of chill pop, complete with original synth sounds and pitched up vocal samples. The song is about the beauty of being loved even when you’re a belligerent hot mess heading straight for a shame spiral.”

“Rising Up” is the newest track from SYKOYA. At first listen it could be the perfect #metoo movement theme song. It’s about empowerment and not allowing the status quo to remain or negative people win. The beats are hypnotic yet heavy and the vocals provided by Ms Marcella back up the already powerful lyrics with her strong and confident sound.

SYKOYA share a bit about the true motivation behind this stunning number:

“Inspired by a deep frustration with current politics, leaders and social issues, the song vents anger, but also hope through catchy hooks and a big production.”

“Rising Up” is off of SYKOYA’s upcoming debut album, which will be out later this spring. 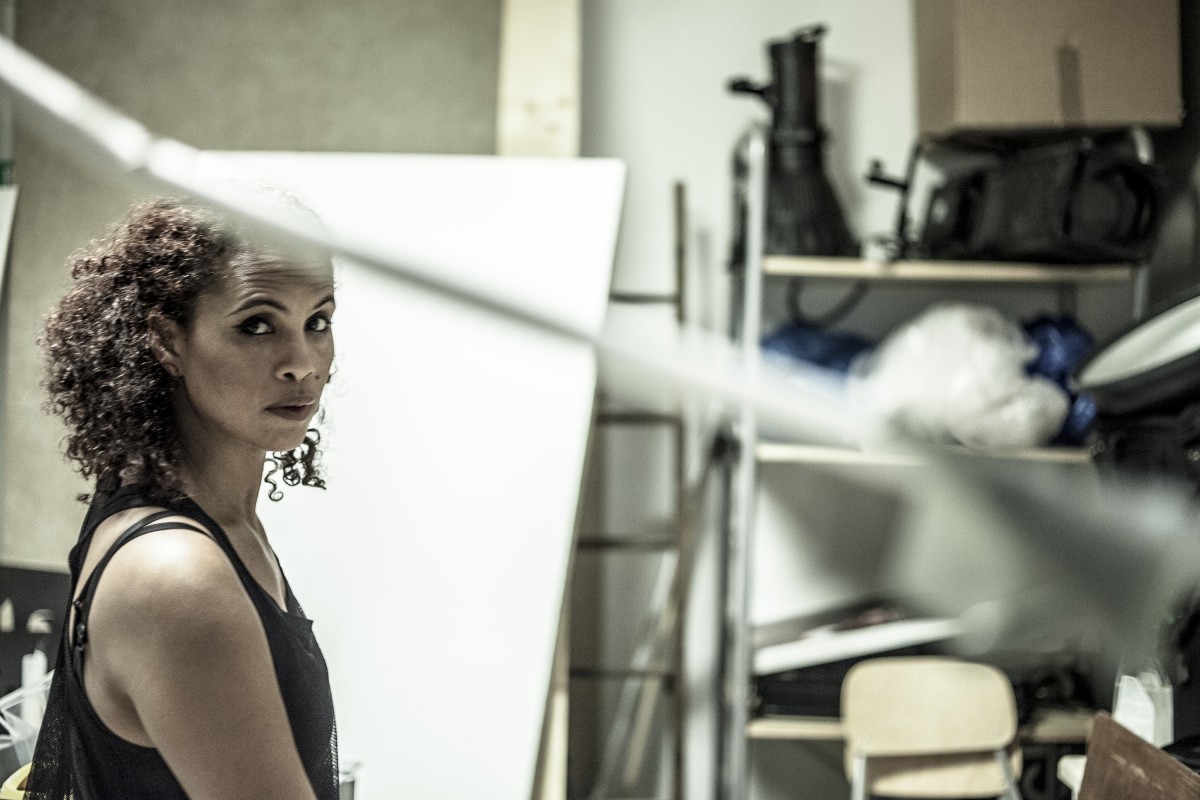 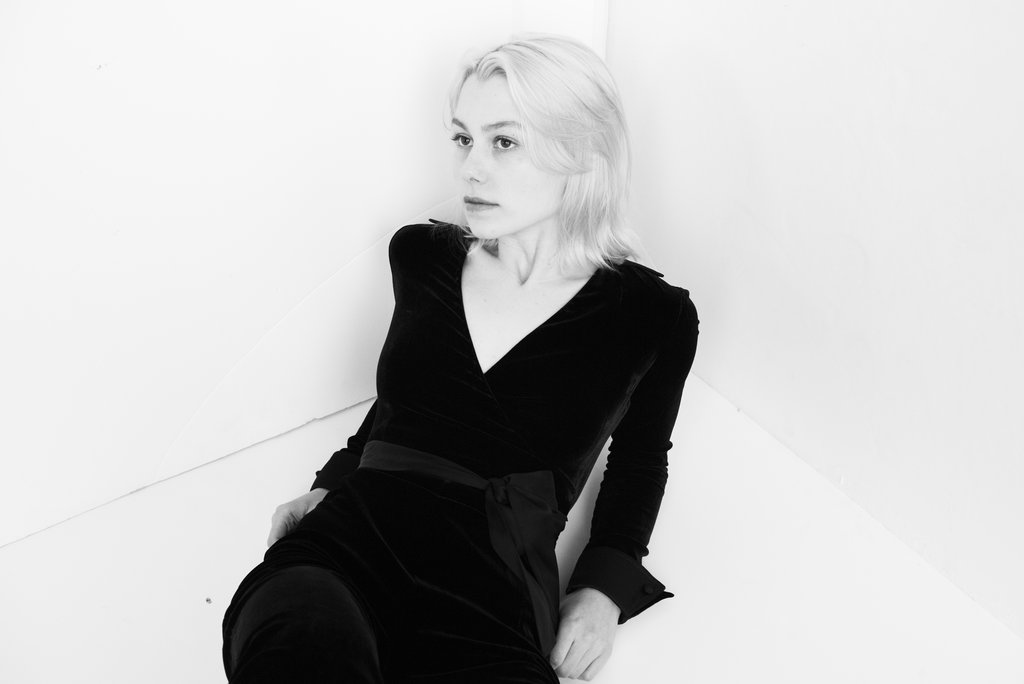 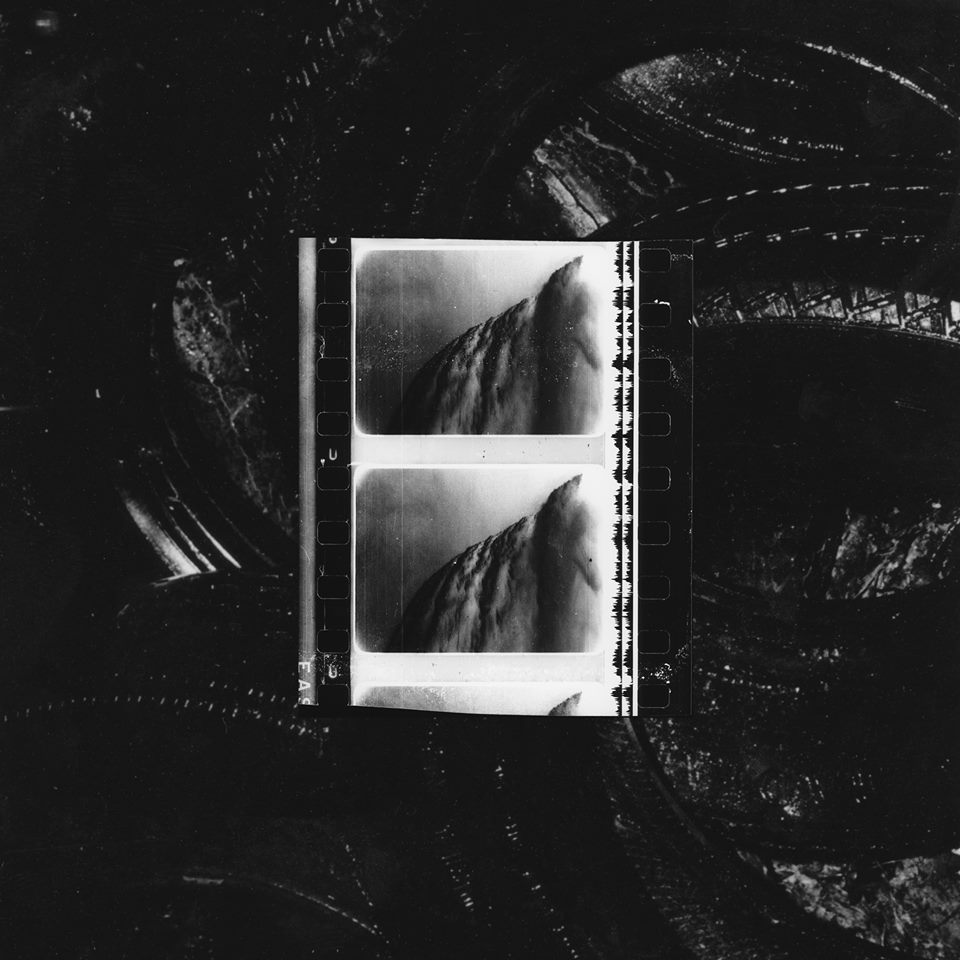