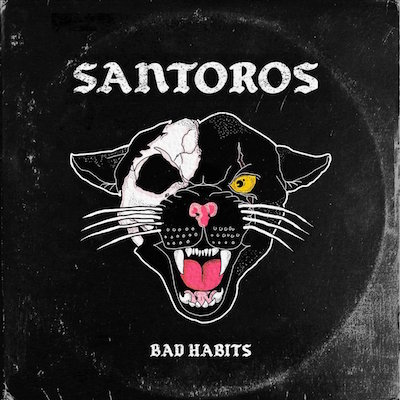 The Valentine’s Day edition of the Melodic Tonic isn’t full of love songs. Instead, these five tunes from artists in the USA and UK offer upbeat fare that moves your heart, body, and soul. We kick things off with one of indie music’s hottest groups. 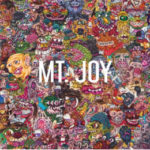 Los Angeles-based indie folk-pop band Mt. Joy are riding on Cloud Nine lately. Between touring with Neko Case, performing on Conan O’Brien, and announcing a spring tour with The Head and The Heart, their star just keeps shining brighter. Their debut album arrives next month, and they have shared another irresistible single from it.

“Dirty Love” is a crowd-pleasing highlight from their live show – a feat that’s especially impressive since this is a ukulele song. The song shines thanks to its delicate juxtaposition between a bright melody and darker lyrics that deal with emotional maturity. It’s powerful yet playful, and impossible to get out of your head. If you missed the earlier Mt. Joy singles we have shared recently (“Silver Lining” and “Jenny Jenkins”), this is the song that will make you fall in love with them.

The band’s self-titled debut arrives March 2 from Dualtone Records with pre-orders from the label and Bandcamp. Their upcoming North American spring tour begins March 8 in Los Angeles and includes dates supporting Anderson East and The Head and The Heart. 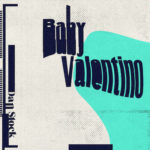 An emerging British singer is positioning himself to usurp Spoon’s Britt Daniel as king of the bittersweet indie pop song. Armed with fierce hooks and melancholy chords, Dan Stock delivers a knockout punch with his “Baby Valentino” debut single. As he sings about taxi rides and casinos, you can hear equal amounts of Spoon and master pop craftsman Elvis Costello. You also hear plenty of longing and frustration. Those minor-key chord changes tug at your heart as the melody takes up permanent residence in your head. Be prepared to have this one on constant repeat. It’s so insanely catchy that you can play it a few dozen times in a row and love it more with each spin.

The wise folks at London indie label Heavenly Recordings know what they’re doing in signing this guy. They will release his debut EP, Take It Too Far, on March 26. You can pre-order it on iTunes or grab this single now from Bandcamp.

Santoros – “Turn Your Back on Me” (Los Angeles, USA) 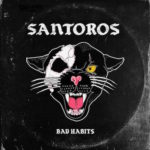 “Turn Your Back on Me” may not seem like an ideal song to share on Valentine’s Day. But you have to admit, the lyrics “you took my heart right out of my chest” are appropriate for the occasion.

This mildly psychedelic ballad is a serenade from Mexican-American indie rockers Santoros, so maybe it’s their Valentine’s Day gift to fans. After all, this is a day when you are either with someone you love or are reminiscing about “walking in the rain” with a former flame. If you fall into the latter category and you want to spend this holiday be-bopping to some infectious indie surf-garage-punk-pop fare, Santoros have the perfect soundtrack for your day.

This single is from their new EP, BAD HABITS. This follow-up to their 2016 full-length, El Perdedor, is out today on Bandcamp from Burger Records. 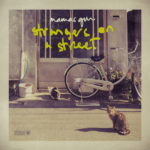 How have London indie soul five-piece Mamas Gun escaped our notice? We pride ourselves in discovering emerging talents when they release their first single – not when they’re about to drop their fourth album! Despite having missed their early days, these guys are clearly impressing us with their newest single.

“Strangers on a Street” features smooth vocals contrasted by a scorching horn section. A steady fire builds in the first verse that only gets hotter with the chorus. While the lyrics “We were hungry, we were young, we were dreamers” are infused with nostalgia, you can’t help but feel propelled forward by the vibrant rhythms that drive the song’s many layers. The mellow vibes recall the smooth crooning of James Taylor infused with the New York City grit of The Dap-Kings and Antibalas. It’s a potent blend that will have you grooving along.

Their new album, Golden Days, arrives via Candelion Music on May 18. 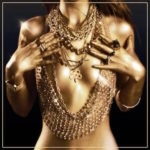 It’s nearly impossible to keep up with all the great indie bands emerging from the Pacific Northwest: new artists release albums daily that vie for your attention. Some grab your attention briefly; others, like Portland’s Gold Casio, keep you mesmerized with their infectious grooves.

You can try to resist the synth-driven potion they brew up on “Love vs Logic” – but let’s face it: you just can’t. This song intoxicates you from the first notes. The opening beats lure your feet; soon your hips and shoulders follow. Then the disco fever fires on a cellular level and your body has no choice but to surrender.

Look for the band’s forthcoming album, Sinners, when Freakout Records releases it on April 20. In the meantime, you can find the band’s previous releases on Bandcamp. 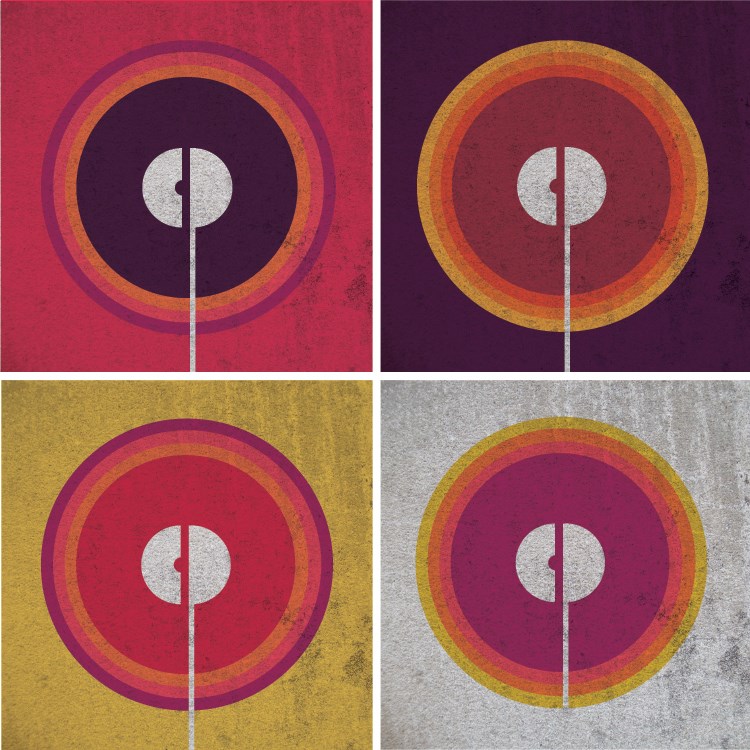