On his superb eponymous debut album and the off-circuit single, “Vampire Again”, Marlon Williams displayed a playful and adventurous side. The LP, with its country-folk and roots-rock orientation, was a jaunt across the barren Outback of Australia and the deserts of the US. It was complex, riveting, and a unique and masterful piece of art. For his sophomore album, Make Way For Love, Williams sets aside the wanderer for The Wedding Singer. This isn’t to say he has exchanged his career as one of music’s great songwriters for gigs to celebrate a couple’s nuptials, although his crooning voice that resembles Orbison and Presley would likely yield a profitable business. Instead, the 11 tracks that fill the record could form the sequel to Adam Sandler’s popular 1998 movie.

Like the film, Williams shares songs of pure bliss and utter heartbreak, which largely are based on his relationship with fellow Kiwi and former partner Aldous Harding. Unlike other “break-up” albums, there is no bitterness or anger in Williams’ words or voice. He instead looks introspectively at what happened, imagines what could have been, and where it all went wrong. The flitting strings on the stirring “Can I Call You” beautifully accentuate Williams’ anguish and regret. The equally sombre and haunting “Love Is a Terrible Thing” sees the Kiwi troubadour at his most pensive. His voice drips with pure emotion, making you simultaneously wonder whether love is worth the pain and why we cannot live without it.

“I Didn’t Make a Plan” is one of the all-time bittersweet heartbreak songs of the past decade. Through the dark tones of an old country-western splashed with a touch of smokey jazz, Williams laments:

“Didn’t make a plan to breaking your heart,
But it was the sweetest thing I’ve ever done.
Didn’t need a plan,
Just need a body.
I put it on the line and I won.”

For all the suffering, there is still a celebration of the most powerful emotion. The stunning opener, “Come to Me”, is Orbison-esque in every facet, as Williams arranges a gorgeous ballad of two inseparable souls. A wonderful memory is shared on the graceful “Beautiful Dress”, and Williams yearns to recapture that moment. Meanwhile, on the Presley-inspired “Make Way for Love”, Williams sets aside the pain and opens his heart again. But he’s ready to dive in to a new relationship or hoping to rekindle what he had?

Where Williams truly excels, though, is when he’s pouring his emotions into a piece of classical storytelling, such as on “I Know a Jeweller”. Williams returns to his roots foundation and sings about one’s fear of commitment and another’s unwillingness to give up. He sings, “Make me a ring for the one who is too afraid to try.”  The ’60s crooner-pop heard on “What’s Chasing You?” delves deeper into trying to understand what’s bothering his companion.

While answers are never given, acceptance is achieved on the spellbinding, psychedelic-folk tune, “Nobody Gets What They Want Anymore”, which features Harding. With two of the most enrapturing voices on the planet, the duo’s vocals weave beautifully together. They are the perfect music pairing, and each word they sing leaves you in a trance. Their beautiful story is akin to how Sofia Coppola concluded Lost in Translation. That is, while the two individuals may not be able to help each other immediately, the ending leaves a hint that everything will work out for both. For one Marlon Williams, his pain, his heartbreak, and all the love he experienced yielded an unforgettable album. One that equally should immortalized in sound and on film because the Lyttleton, New Zealand native proves once again he’s one of music’s great songwriters.

Make Way For Love is available at Dead Oceans. Ordering and streaming options are here.

Williams has commenced a tour, and he’s currently in the UK. He’ll hit North America in March with the great Tiny Ruins before returning to Europe in the middle of April. He concludes his tour Down Under in May. Dates and information are available here. 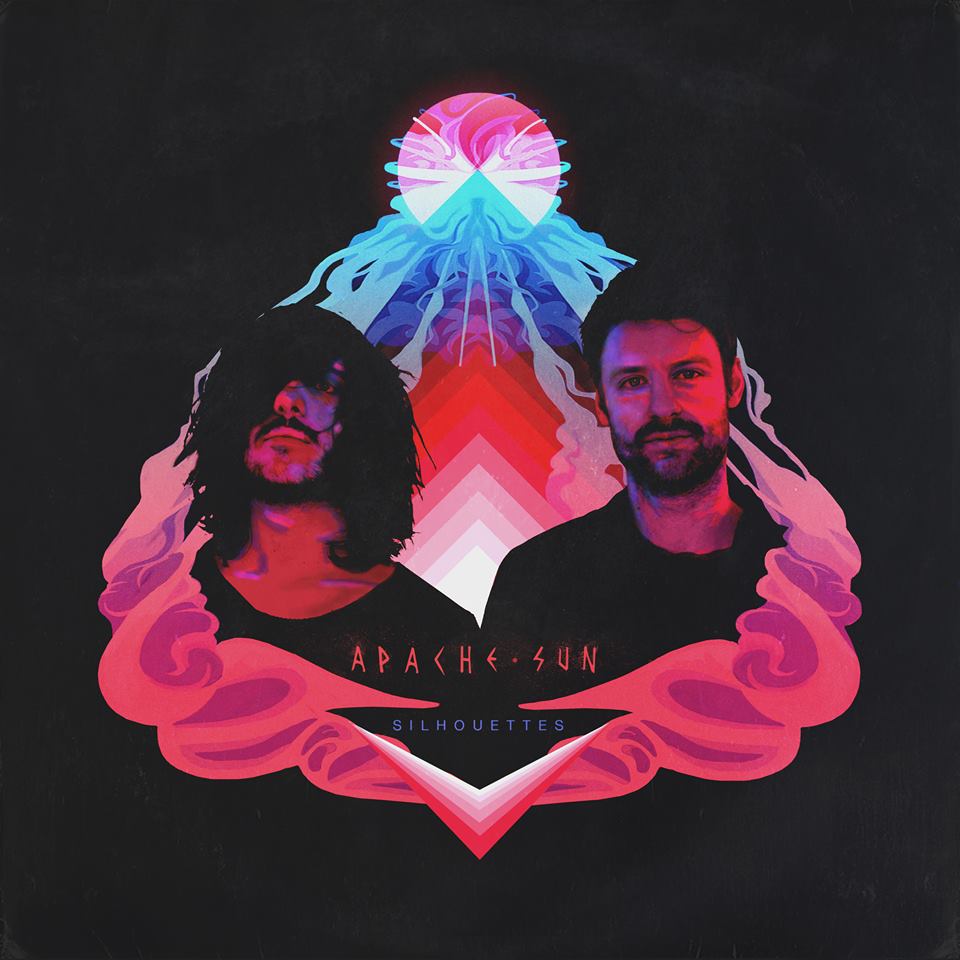