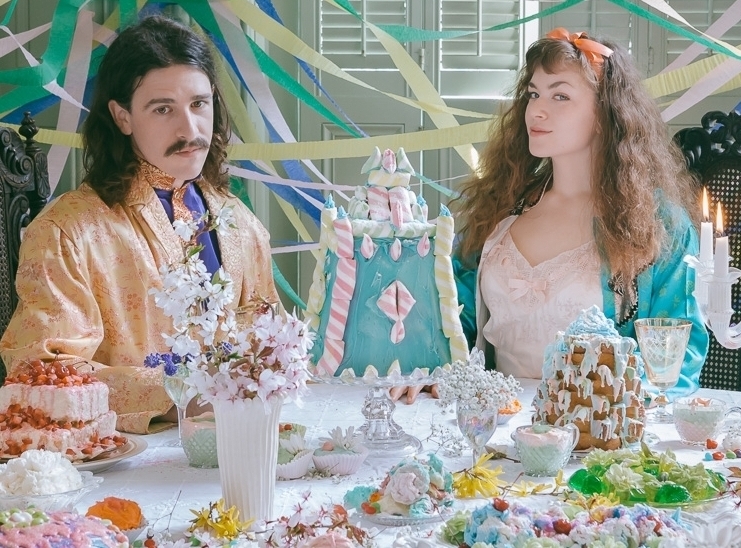 Holy Golden’s 2017 EP, The Licking River, was one of our favorite EP’s of the year. Its combination of Leslie Schott’s dreamy vocals, immense guitar licks of Andrew Valenti, and perfectly crafted backing tracks helped the record truly stand out. The Rhode Island band just released their most ambitious record, Otherworld. That’s saying a lot for a duo that carefully crafts each part of its image – from each Instagram post to haunting music videos to a planned feature film, according to their website.

Musically, Otherworld kicks off right where The Licking River left off. With Schott’s voice kicking into an infectious beat, “Fortunate Ones” is a great track that encompasses everything that made us fall in love with the band. “Arrival” builds on that, featuring more of the intense post-rock guitar riffs and building to an immense, dreamier conclusion. The reflective “Time Told Me” takes it a little slower, and the band really shines. “Born Lonely” is this huge, shoegaze-y, ethereal track that lyrically paints vivid pictures of a fantasy world.

A huge shift happens on Otherworld when “A Bird That Sings in The Morning”, which focuses on Schott’s voice backed by a bit of reverb and just a bit of electric piano. The slower pace is kept throughout most of the second half of Otherworld. “Bumblebee” features a mostly acoustic first half before it builds.  “In The Night” is this dreamy, brooding track with an incredible spoken-word segment that would make many a new wave artist jealous. While I’m pretty sure I’ve used the term “dreamy” a hundred times already, “World of My Own” is perhaps the dreamiest of the dreamy. Schott’s voice is impeccable, layered above organ, and harmonies, before the track takes a brief pause only to be overtaken by an immense wall of sound.

“Labrynth” gets things flowing again. Its layers of instruments from guitar to even sampled handclaps create a whimsical yet groovy feeling. Even its lyrics about dancing in a disco galaxy makes the song so charming. That falls in stark contrast to the penultimate song, “The Catacombs”, which is a gorgeous, stunning piano ballad that calls back to “Fortunate Ones” in its lyrics.  “The Fantasy” is a powerful closing track that perfectly encapsulates the world that Holy Golden have created.

Otherworld is a completely captivating record. From its musical elements to the engaging, and at times surreal lyrics, it’s an easy album to get lost in. It’s a concept record by nature. Holy Golden created a fantasy world, an experience, and descend into it. By the end, it asks a question that throws everything on its head. Do we want to live that fantasy or should we combine it with our reality to make things better?

Otherworld is out now on Wallflower Records. Buy Otherworld: Bandcamp // Cassette via Wallflower 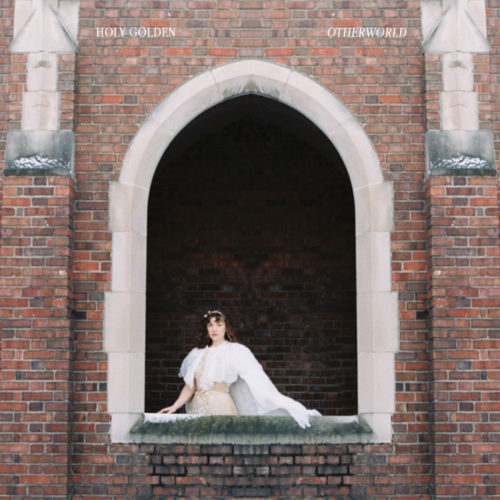 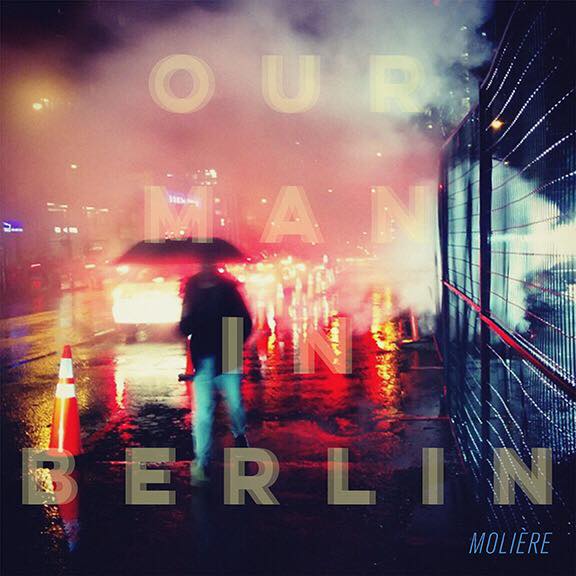 Our Man in Berlin – “Molière”