Some combinations are predestine. Without John and Paul, The Beatles wouldn’t have existed. The aesthetic genius of Thom Yorke mixed with the maestro Jonny Greenwood have made Radiohead the band of the past two-plus decades. Now another pair demonstrating similar chemistry and brilliance are Olden Yolk, which is the project of Quilt member Shane Butler and multi-instrumentalist Caity Shaffer. While it’s easy to compare them to Sonny & Cher, they demonstrate on their eponymous debut album talents more akin to Simon & Garfunkel – intimate folk-rock and pastoral folk complemented with extravagant storytelling.

The ten-track LP is filled with songs reminiscent of the ’60s and ’70s, and many approach the untouchable heights of the classics. The psychedelic-infused “Esprit De Corps”, which translates to the “Spirit of the Dead”, is one of those songs. It is a dazzling scorcher that is a mix of Dylan and early the Byrds. Butler’s vocals are first delivered in a deadpan approach before giving way to Shaffer’s lush vocals. The two tell the tale of a young woman finding her way in the world following the loss of someone dear. The eerie “Takes One To Know One” is another. As the dark and foreboding atmosphere escalates, Butler crafts a remarkable story about how we, the people, have become complacent even when our world is going up in flames.

The melancholic opener “Verdant” displays another side of Olden Yolk, which is an ability to create dreamy soundscapes. This number, however, is more hypnotic with its hazy, psych-rock approach and the sublime vocals of Butler and Shaffer. The Nick Drake-esque “Gamblers On A Dime” and the Hope Sandoval-like “After Us” are two other lush, enchanting tunes that will send you to exotic places. Each song tells the story of escape from reality, yet told through the prism of different characters with different motivations.

Two songs, however, are at the head of the class and reach that pinnacle of the greats. The first is “Vital Sign”, which is a summery psych-folk number featuring Shaffer’s husky and intoxicating vocals. She specifically cites Don Quixote to illustrate how some live in a different reality. Some of it is the result of paranoia, depression, or anxiety. But for many in today’s world, it’s a choice they’ve made to believe in “alternative facts”.

“Cut to the Quick” is the other track that evidences the duo’s creativity. With Butler on lead vocals, the track merges Dan Bejar’s art-rock ingenuity, krautrock rhythms, and Whitney’s reinvention of ’60s folk-rock. The combination yields an infectious little jam that would sound perfect at Woodstock or Pickathon. Musically, the song is tremendous. Butler’s lyrics, however, are what make the song memorable. He references the Pulse Nightclub shooting in 2016 to remind us how the sense of community and unity have disappeared. But as oppose to delivering a song of anger, he shares one of hope. A message that we can return to living together as a community. Maybe with more records like Olden Yolk, which are meant to be listened to around the campfire with our friends and neighbors, we’ll be able to do just that. Just like what we did when we listened to the classics.

Olden Yolk is out now via Trouble In Mind Records, and it can be ordered on Bandcamp.

Butler, Shaffer, and band will host an LP release show in Cambridge, Massachusetts on March 3rd. They will then head to Europe for a handful of dates. Find tour information here. 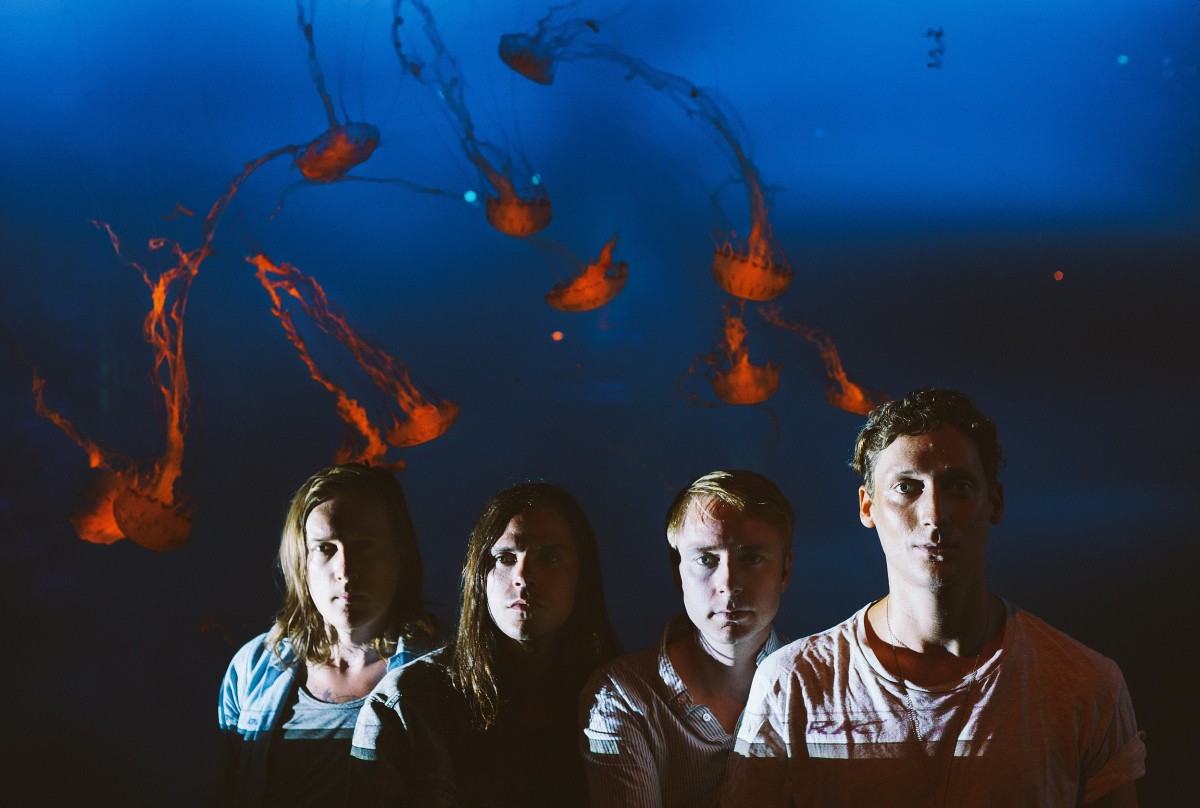 Mundo Musique: The Crash-and-Burn Q&A with The Zolas 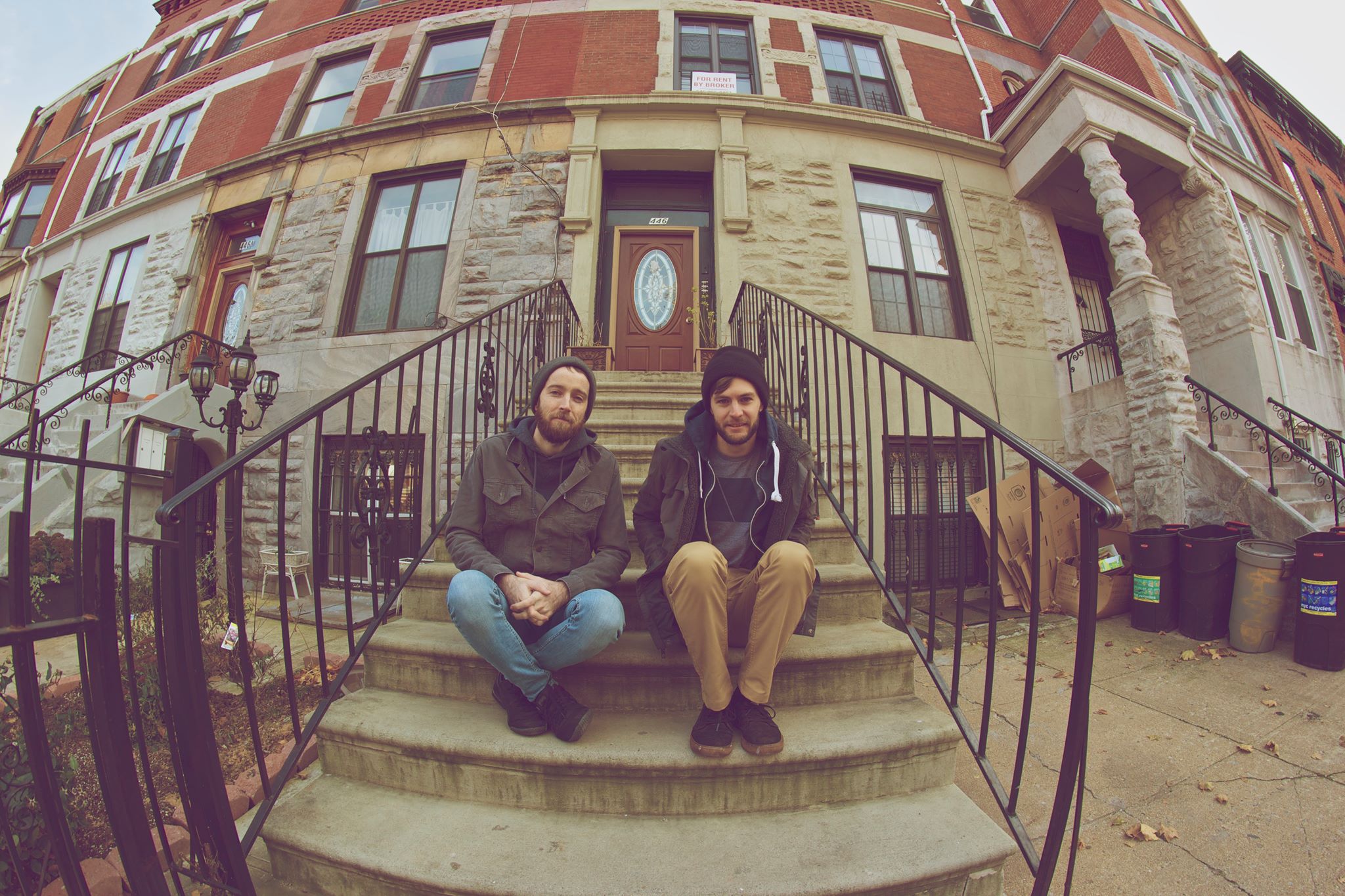