Haley Heynderickx’s first album, I Need to Start a Garden, transports us into a world of mystery, insecurity, fantastic landscapes, and love. The slightly de-tuned guitars and minimalistic production enhance songs that defy classification and grow from nuance. Haley’s voice vibrates with desperation and at times flirts with seduction in an 8-song album that is sure to make noise this year… and I might need to start a garden, too.

“No Face” is a soft opener for the album. It’s a short love ballad where a confused narrator wonder what went wrong. The layers of vocals add a spotlight to the darkest moments, where the singer seems to abandon hope. The clever “The Bug Collector” is a swooning tale of insects and doubts. A distant trombone haunts the scene creating a sense of loneliness over arpeggiated guitars. Haley’s lyrical wit shines through in this song.

In “Jo”, Haley’s voice rests over a clean electric guitar, creating a beautiful contrast. The production is outstanding, as the drums and bass come in almost like an echo bleeding through the walls of a neighboring room. The appearance of the band is a flash, a bridge between sections interpreted in a manner that powerfully enhances Haley’s measured vocals.

“Worth It” is an epic, seven-minute, conceptual masterpiece that kicks off as an existential chant – almost a hymn – before morphing into a guitar-fueled rock song. Haley and her accomplices take the concept of performing to a different arena where the concepts of tempo and traditional cohesion are sacrificed for the benefit of a song that has its own tempo and a unique cohesive flow. As the tune fluctuates between rockier passages and mellow verses, Haley’s vocals grow increasingly passionate, almost desperate.

In “Show you a body”, Haley displays a different side of her songwriting with instrumental breaks that remind us of a movie soundtrack or even a romantic symphony. She creates multi-dimensional songs by combining styles and elements that one would deem antagonistic, but in reality it proves a rich combination of textures and influences.

“Untitled God Song” imagines a demystified God, one that walks among us:

“When you’re drunk near a sunset look straight in her eyes.
She’s the quick glimpse of heaven,
Forgetting her headlights are on.
When you misread her fortune,
Don’t misread the joke,
She’s the note on your lampshade,
The honeycomb holding you.

In a waltz-like manner, the band fills the space with the guitars on the spotlight and another trombone feature.

One of the hooks on the album, “Oom Sha La La” plays as a mantra in the chorus before Haley proclaims “I need to start a garden”. The double bass wisely switches to the bow for this song to add a low sustained layer. The album closer, “Drinking Song”, is another example of how Haley Heynderickx twists and bends conventional approaches, at times radically and unapologetically, at times a subtle nuance. It closes the album on an optimistic note:

“And the edge of the world makes it seem
That everyone gone is still singing the same song.
And I can believe in these things
That everyone’s singing along,
The good the bad and the gone.”

I Need to Start a Garden comes across as an outstanding collection of songs, eclectic and original, that unwittingly puts the spotlight on the manufactured sound that overloads the waves today. Haley Heynderickx shows them it can be done authentically. Achieved like a triumphant work of art.

The album is out now via Mama Bird Recording Co. 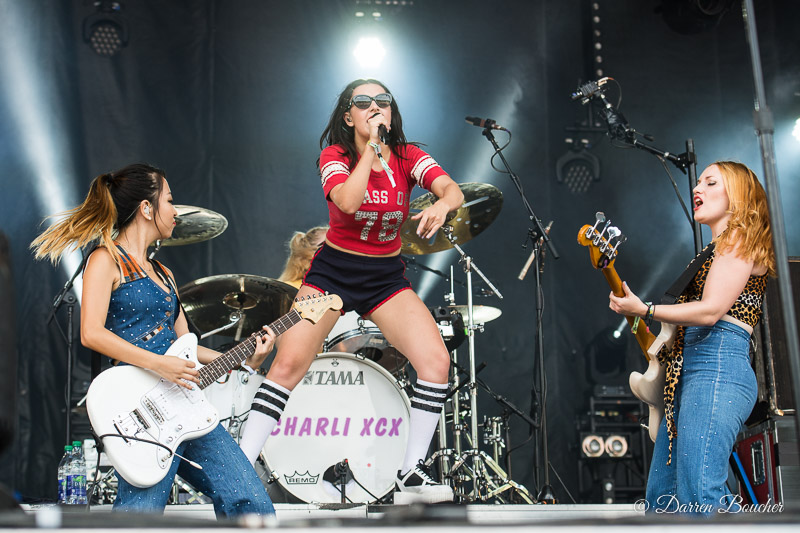 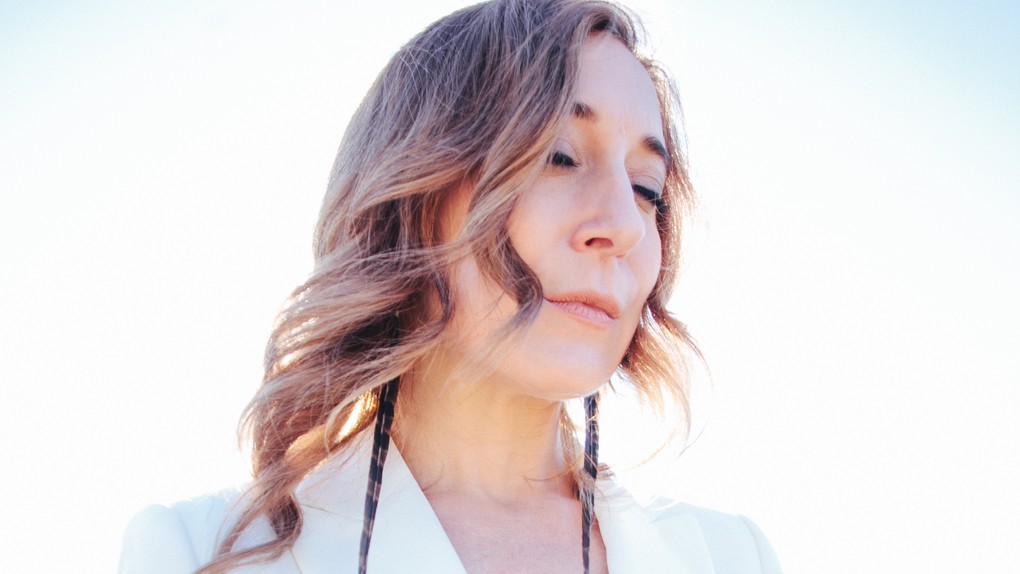