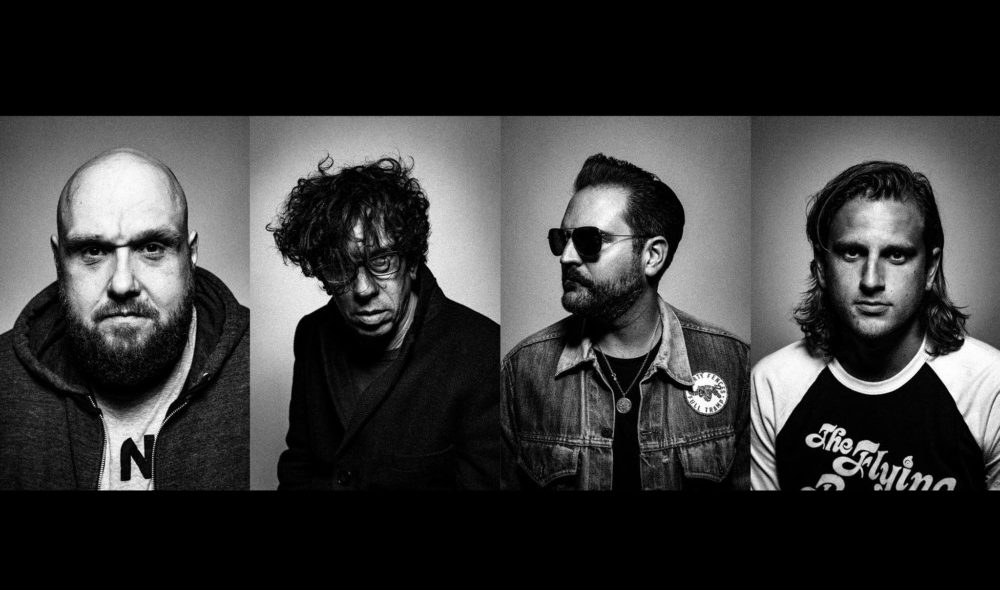 Swampmeat Family Band‘s debut album, Too Many Things to Hide, is an homage to an idea – the idea of purity. Danny C and T-Bird combine forces with Richard March and Tommy Hughes to produce a record that smells like something out of a Columbia studio in 1955. There are touches of Elvis Costello and The Shadows, even some nods to The Beatles. In 2018, they will be presenting the album throughout the UK and US and you should brace for it, it’s been a while since you last heard this brand of rock and roll.

Too Many Things to Hide kicks off with potent rock and roll. Opener “Long Way Down” quickly invites you to start shaking your hips, almost in the same way a boogie-woogie does. The heavy crunchy guitars will become one of the album’s trademarks as well as the delicate and soulful vocals. The sweet tremolo guitars in “Needle & Thread” and the almost lazy strumming make you picture yourself alone in the high mountains of New Mexico withthe gun still warm in your hand.

“Stupid Kid” is an old school ballad. The song takes us through an array of images where the narrator wonders if he’s burned all the bridges. Perhaps the most cinematic, it’s not hard to imagine this song as the soundtrack of a famous movie. “Suzie Stop Saucin” made me happy. It has a very personal touch – the drop of delicacy that separated true rock and roll from imposters. 2’10”, the duration of a Beatles single or a late dance on a Friday. You even get a dirty guitar solo at the end.

In “Too Many Things to Hide”, Swampmeat Family band deliver a rockabilly number with a super vocal performance. The blues guitars and stomping bass blend with vocals that emanate simplicity and clarity. There’s no need for wild runs or “hacky” magic tricks. As a songwriter, thou shall only be judged by how well people understand your story. “Down Home Girl” could be in The Rolling Stones’ Stripped album – and I mean this in terms of how close it is to the original source in the Delta, St. Louis, or Memphis sense. No excesses, a touch of harmonica, groovy drums, a hook, a clear vocal. Good music.

“The Wire” exposes another side of the band. A heavier and darker song over a bass vamp, the track breaks down the harmonic expectation the band has created, exploring chromatic resolutions and octave layering. The punk-guitars and strained vocals take it through the roof in this one.

“Nothing on Me” shows a defiant voice threatening an unnamed “You”, in a hook repeated almost as a chant: “You ain’t got nothing on me!”. Perhaps police locking young people up for minor crimes? Perhaps the moral authorities? Church?

“Everybody’s looking for that little peace of heaven”.

A beautiful pedal steel plays in the background adding a layer of depth to the arrangement.

An uplifting story about resilience in hard times, “Do it for the Babies” closes the album on a joyful note. As the song builds up with piano, distorted guitars and an overwhelming bass, Swampmeat Family Band seem to suggest we should focus on the life of the average man and woman around us and neglect idealistic crusades.

Too Many Things to Hide is a statement by Swampmeat Family Band. An embrace of traditional musical ethics in a world of artificial intelligence. A breakthrough in its own right.

The LP is out today via PNKSLM Recordings. The band is comprised of Daniel Finnemore, T-Bird Jones, Richard March, and Tommy Hughes 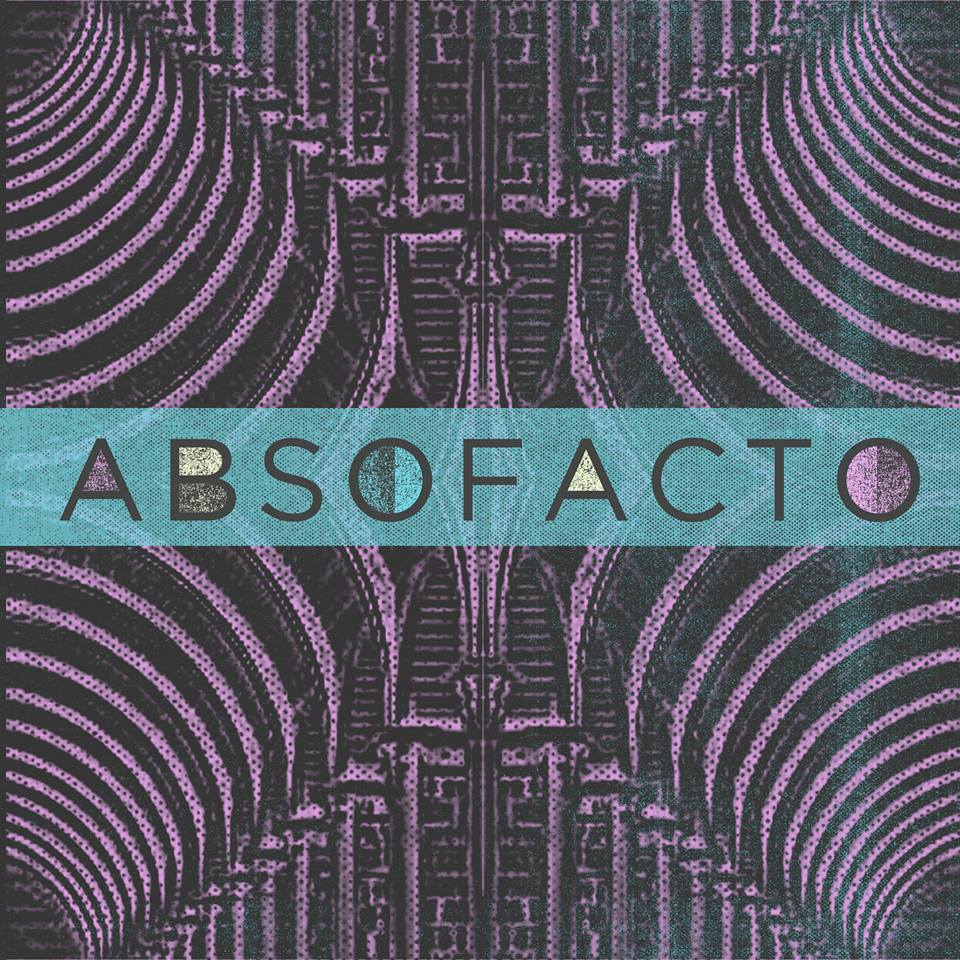