The Matinee ’18 March 26th includes 6 new tunes for your listening pleasure. Hopefully these energetic tracks will get your week started off right as some of us move into the warmer spring season. Artists today are representing the UK, the US and Sweden. We hope you find your new favorite song or band today.

bdrmm have just released their debut track. The band formed in late 2016/early 2017. It once started as a solo bedroom project by Ryan Smith and expanded into a five piece which became aptly named. “kare” is tagged on their souncloud account as “ugly pop” yet it’s anything but. The track begins with a simple guitar riff and blossoms into a wonderfully hazy yet atmospheric tune that you must include on your chilled out playlist. It’s the perfect blend of shoegaze and bedroom pop and showcases the talent of the band.

Singer Ryan Smith shares a bit about the track: “kare was written inevitably after a night out. I had gotten the wrong impression from somebody and it turned out my feelings were being taken advantage of just so they didn’t have to stay in on a Saturday night.”

Bryde is the project of Sarah Howells. “Peace” is her newest release. Bryde’s tracks are quite hypnotic as you can’t help but be drawn in by her almost intoxicating vocals. “Peace” exudes attitude with it’s loud grungy rock feel. Bryde not only has a way with her vocal ability, but with her transparent lyricism. “Peace” plays well with space and tempo as the track floats between loud/heavy moments as well as soft and quiet.

Bryde says of the track; “Peace is about the warm glow of two drinks and real connection with another person. It’s about the end of anger and the settling calm after a storm. Being able to be entirely yourself and still be liked. I had to make it the loudest track on the album because if something’s not a little subversive.”

“Peace” is off of Bryde’s debut album, Like An Island, which is out April 13th via her own label Seahorse Music.

We’ve already declared The Fontaines as a band you must see in a live setting if possible. “Beso” is their most recent release and we had the pleasure of hearing it live at SXSW. The band also have released a video for the track which shows the seductive power of singer Charlotte Fontaine.

Their newest track is a great mix of rock with a bit of a psych edge to it. We always hear a retro element within their sound as we’ve previously described them as melding new wave with 70’s rock. With each new track release, we continue to be pulled into a trance with the sultry vocals of Charlotte. We also get a hint of Hank’s stellar guitar playing ability and the importance of having a really talented bass player to pull everything together.

If there’s one discovery we’ve happened upon recently that definitely deserves more recognition and exposure, it’s The Fontaines.

GRDNS have just released a new track titled “Juniper”.  The track creates an exciting sound that mixes atmospheric psychedelia with a bit of surf rock and takes us on a pretty awesome 5 minute ride. Towards the end we also have a nice explosion of progressive rock. The vocals float along yet we are overtaken by the reverb drenched guitar and dreamy cosmic vibes.

Singer Jacob Lyons shares a bit about the track: “Juniper takes influence from both the modern and vintage surf sounds with a prog/alt section at the end but doesn’t particularly sound like either. It was the first song we got together as a full band and the lyrics frequently reference the colour blue and a few of its colour palette relatives. The meaning of the song is open to interpretation, like all the rest will be”.

“Fall In” is the newest track by LACEI. The duo have ended up with a collaboration this time featuring Cape Lion. The combination of signature electronic elements from Cape Lion and sultry vocals from Jessica brings us “Fall In”.  The track ends up being both energetic yet also a bit brooding. It’s the perfect song for getting ready for a night out, or even staying energized while working out.

Here’s a bit of a summary from LACEI of how the collaboration came about: “In 2002, Viktor (from LACEI) met Oa (Cape Lion) while both were living in Spain. Oa being the eldest of the two and already an established musician, became an inspiration for Viktor, which ultimately started his own passion for music. 16 years later, while meeting up in Sweden over the summer of 2017, Jessica from LACEI took part in a reunion with the two which consisted of a creative collaboration from both bands.”

NONONO are back. The band keep releasing amazing new singles this year and we believe those will lead into an album release later this fall (although no dates or album name as of yet). NONONO also are known for boundary pushing with their videos, and “Friends” is no different.

NONONO are vocalist Stina Wäppling and production duo Astma & Rocwel. The single is out now via Warner Music Sweden. 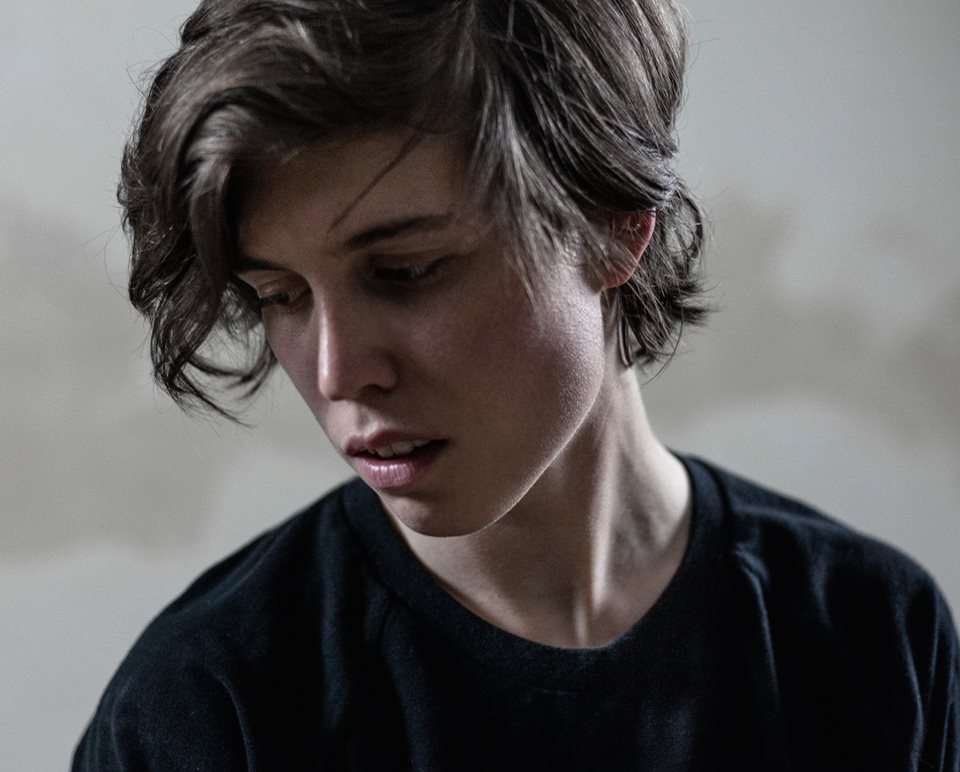