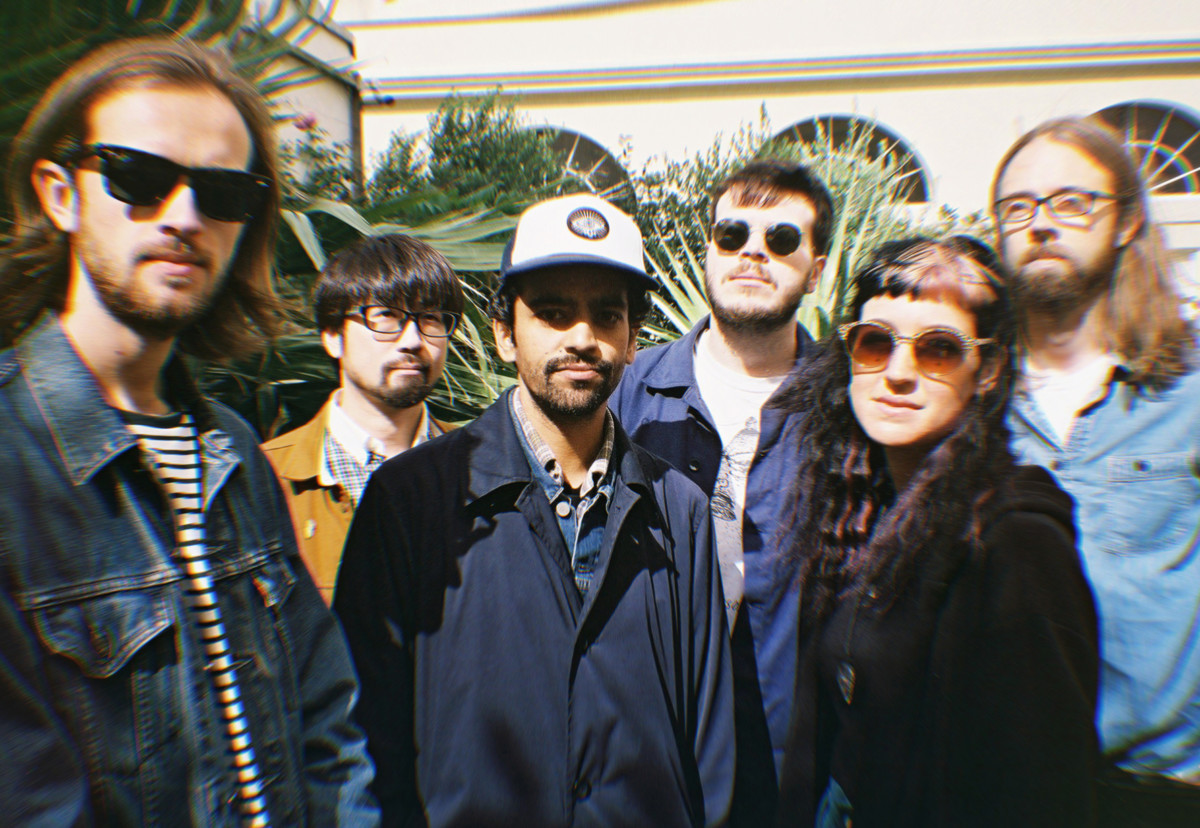 Like any art form, the more creative a song is, the more striking it is. Let’s be honest, there are only so many times you can view still-life paintings or portraits of rich, dead people. Similarly, one can only listen to a love song set to a folk-pop or electro-pop arrangement so often. Then there are the few artists and bands who really push the elements. These are the individuals channeling their inner Klimt, da Vinci, and Dali to paint vivid landscapes with mysterious storylines. One of those is Other States, whose unpredictable artistry grabbed our attention nearly a year ago.

The Brighton-based group are unlike most bands today. Forget One Direction or even Nine Inch Nails or The National. They are more like the convergence of Leonard Cohen with Nick Cave and The Bad Seeds – a cinematic, neo-psychedelic, country-rock outfit with few comparables. Artistically, they are the Jackson Pollock of music, whose final pieces are brightly hued, whimsical, and curious. Their new single, “Both Worlds”, perfectly illustrates their talent, and we are immensely pleased to premiere it today.

With a rollicking, organ-driven vibe right out of the saloons of 1900 San Antonio, Other States deliver a catchy and vibrant song. It’s a tune meant to be heard in a bar with all your best friends, where you can dance and clang your mugs. Delight also in Mark S. Aaron’s imaginative tale of deception between two companions. They might be lovers, friends, combatants at the poker table, or former gunslinger mates hunting the same person. As the two play this game, no one gets ahead, and no one gets the “windfall”. Now this is creative, imaginative, and eye-popping storytelling at its best.

The tale’s conclusion will be revealed May 4th, which is when their new EP, Hokum Wonderland, will be released. The concept record features three “desert stories”, and “Both Worlds” is the first in the compilation. Hear the song below.

Other States are Mark S. Aaron (lead vocals), Mike Lord (piano/backing vocals), Cameron Dawson (bass), Max Numajiri (guitar), Lb (percussion/backing vocals), and Lawrie Miller (drums). The band has two shows coming up in Brighton. The first is on May 1st, which is at The Prince Albert, and on June 1st they’ll be supporting Wussy at The Hope. 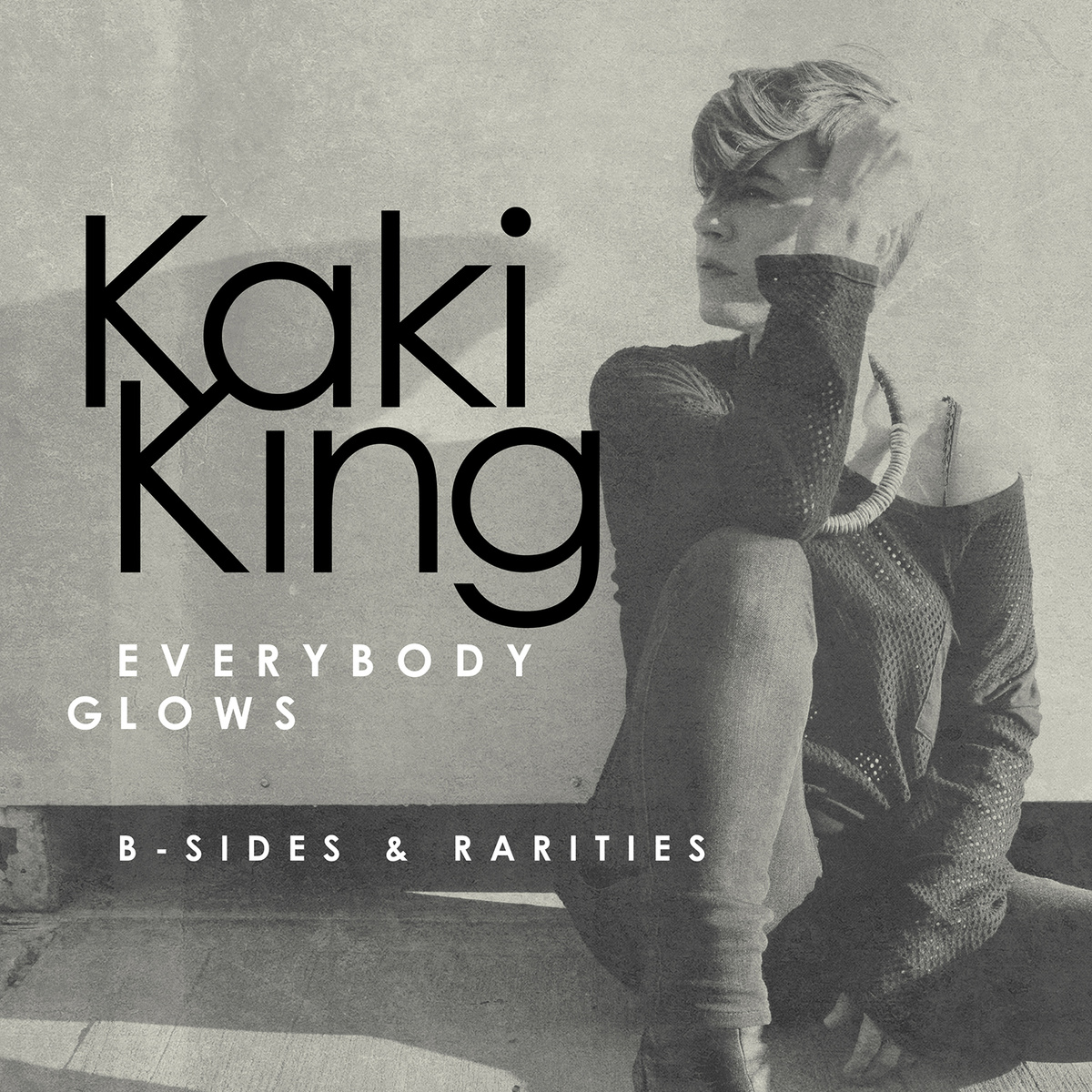