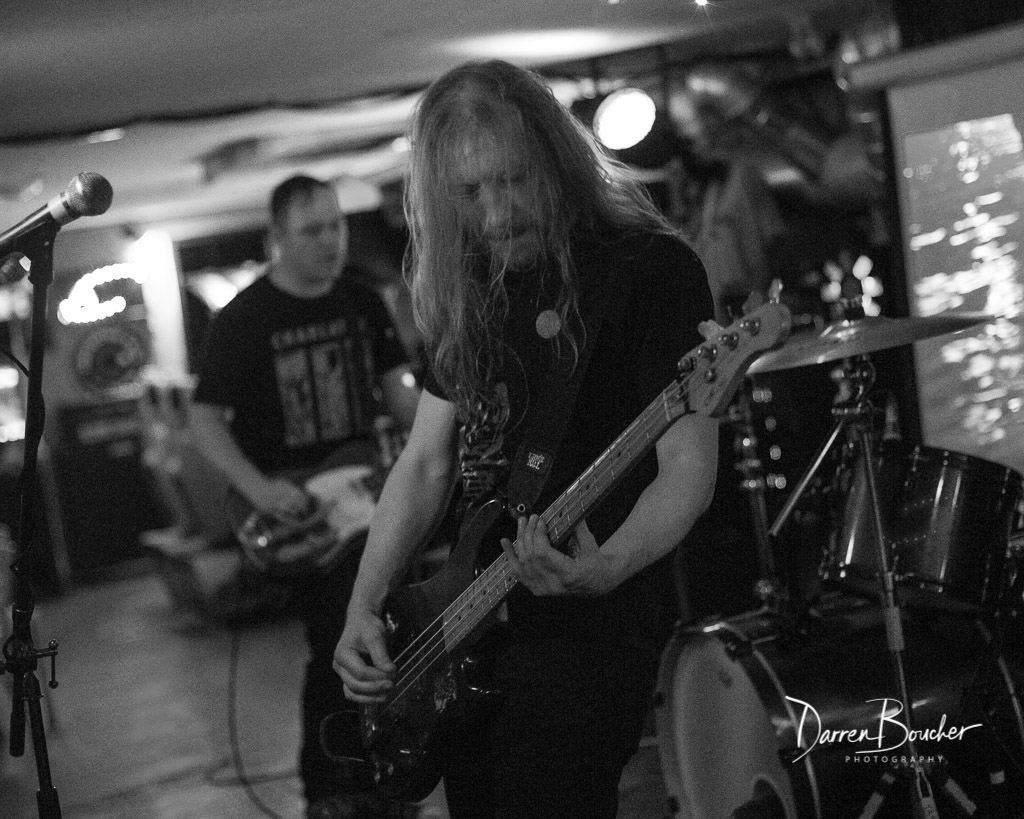 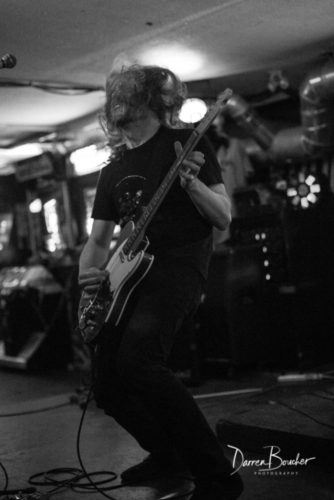 After playing several shows during SXSW, The Foreign Resort headed north for an 11-date tour in Canada, starting in Quebec City and driving across to Vancouver.

On March 21st, the Danish post-punk/darkwave trio brought the show to the House of Targ, giving people a great excuse to bundle up and go out on a Wednesday night. The band was one of my favourite discoveries from Canadian Music Week last year, so this show was highly anticipated since it was first announced. They’ve also a found favour with The Revue staff, with “She is Lost” being included in the Mega Mega Playlist of 2017. Accepting requests from the audience and calling their set list a “suggestion” list, all had the opportunity to hear their favorite tunes, including unexpected deep cuts.

The band’s Canadian tour is now heading West, so catch this band if they’re nearby. You will not regret it. If you are in Europe, catch them this summer. Check the tour dates for a show near you.

Opening the evening were Deathsticks and Coastal Pigs (not pictured). 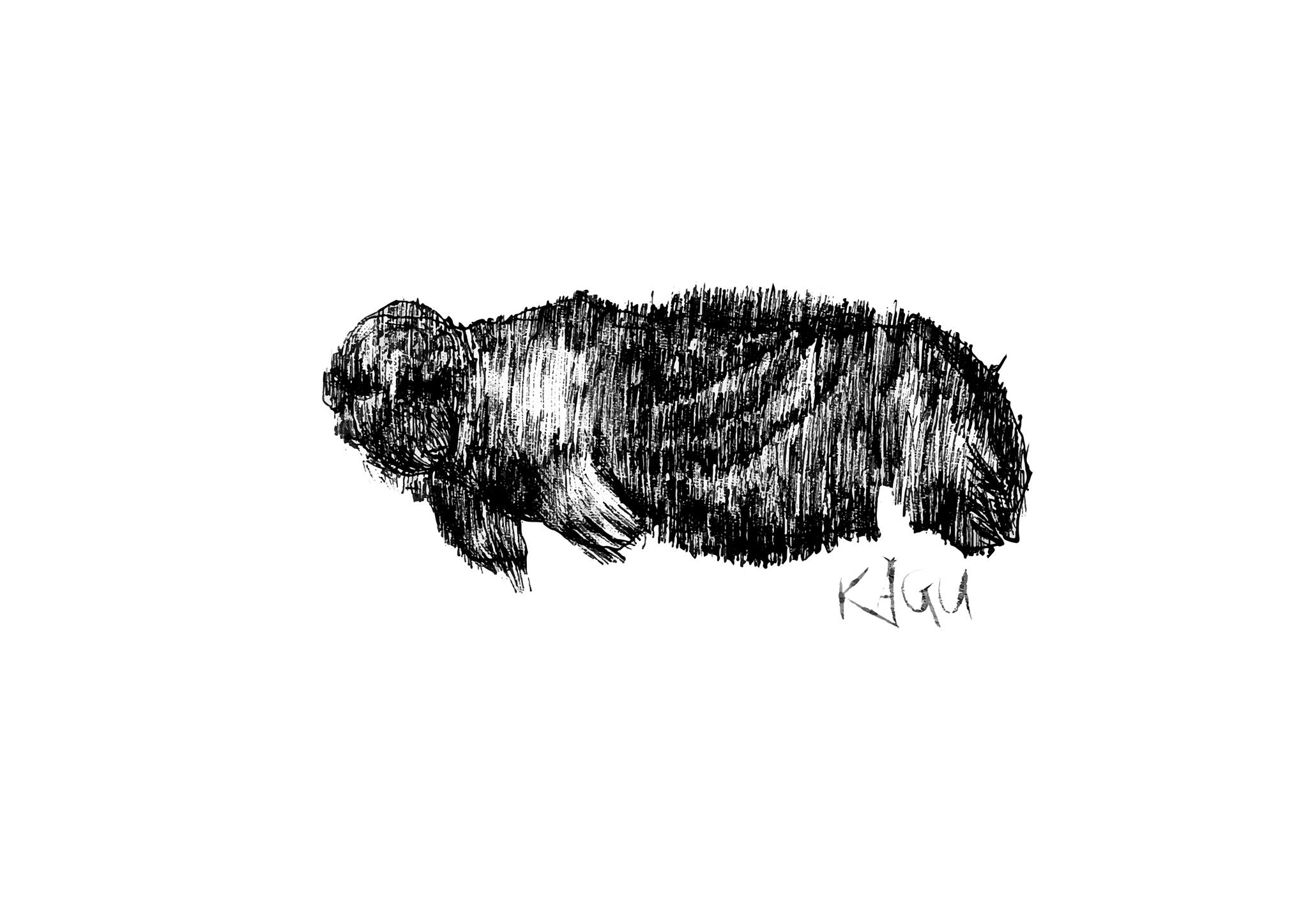