For years, Courtney Marie Andrews rotated between her solo career and as a touring side musician for artists around the world. During this time, she released five albums that went largely unnoticed. Her sixth album, Honest Life, though, was her breakthrough, being recognized among 2016’s very best recordings, including making it on our Favorite 50 Albums list. It was, as Zac described it, “unquestionably one of the most perfect folk-country records this year.”

Although the Phoenix resident continues to hover under the radar stateside, she’s grown a huge following overseas, constantly being invited to perform at festivals across Europe and filling some of the continent’s finest live music venues. Her seventh album, May Your Kindness Remain, however, may just be her ticket to headlining the Grand Ole Opry.

The title track, “May Your Kindness Remain”, kicks off the album with a mellow tone. The harmonies are really pleasant and the slow shaker and organ create an aura of calmness over which Andrews’ vocal soulfully leads. “Lift the Lonely from My Heart” does exactly what it intends. It’s a smooth ballad of tremolo guitars in which Courtney’s voice shines as an independent instrument, rich with color and detail. The lyrics tell a melancholic story of dark times which contrast with the uplifting harmony.

In a rendition of classic and rockin’ Americana, Andrews gives us “Two Cold Nights in Buffalo”, a window into today’s divided America. The lyrics describe the scene in a weakened inner city, turned into e shadow of what it once was. The explosive and catchy chorus becomes one of the album’s highlights. “Rough Around the Edges” is a piano-driven ballad colored by very precise and minimal ambient effects. Courtney’s vocals dominate and show the wide palette of colors this mature artist can offer, from subtlety to heart-wrenching angst.

“Border” is reminiscent of iconic, contemporary rock bands, like Black Country Communion. It’s heavy bass and compressed vocals represent a change in style from the previous four songs. Here, Andrews ventures into the blender of distortion and power drums and emerges with a raw and overwhelming rock hit. Meanwhile, “Took You Up” is one of the album’s most heart-wrenching moments and a song that will make one’s heart get a little heavy.

“Lonely even when you’re standin’ there
In so deep with few words to share.
Sometimes love gets you so damn depressed
All you can do is hide from it.”

Andrews opens up in a very transparent way in one of the most emotional moments of the record. “This House” starts out as a laid back song with a slight country feel. Resting on a gentle walking bass, the organ fills the spaces with single lines that are masterfully aimed at the juiciest target harmonic target. A minimal guitar solo acts as an interlude connecting the 2 sections of the song.

“Kindness of Strangers” is a more uptempo country/rock tune. With a very melodic and empowering chorus, it comes across as one of the albums best exposés of Courtney’s talent as a melody writer. With a waltz-like feel, “I’ve hurt worse” a beautiful vocal arrangement. The backing vocals jump in and out as the energy of the song gradually rises or dwindles.

The album ends with “Long Road back to you”, a simple ballad about longing.

“Call me when you get to Austin
When you’re fillin’ up at that Chevron station
Get yourself a coffee and power through
It’s a long, long road back to you”

A riveting slide guitar solo and Andrews’ nostalgic vocals close a record of high stature and flawless production. Elements from different sides of the spectrum come together to contribute to the song, all acting in concert as one with no extravagant runs or excesses. It’s another tremendous output from one of country music’s and Americana’s finest singer-songwriters, who is on the cusp of major stardom. 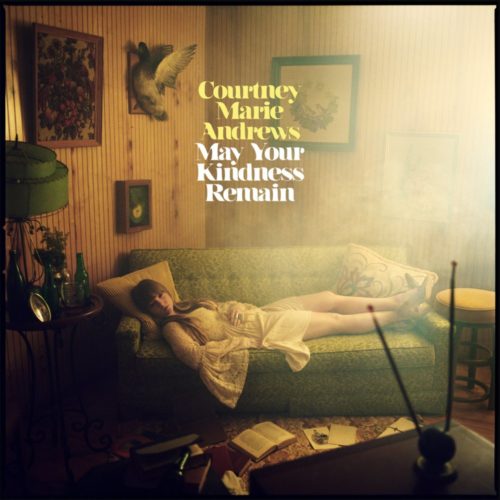 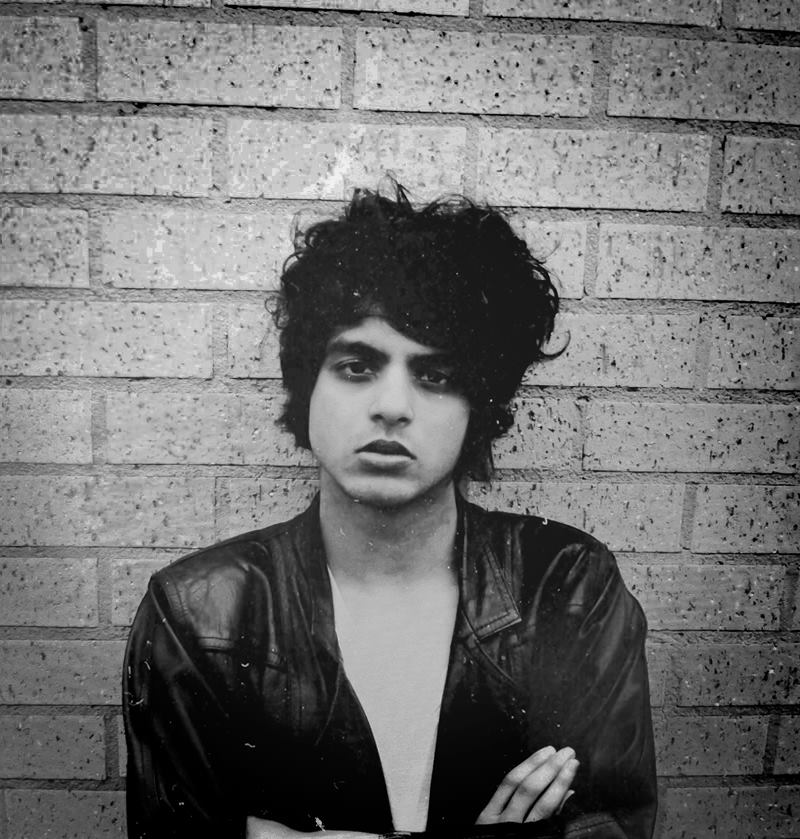 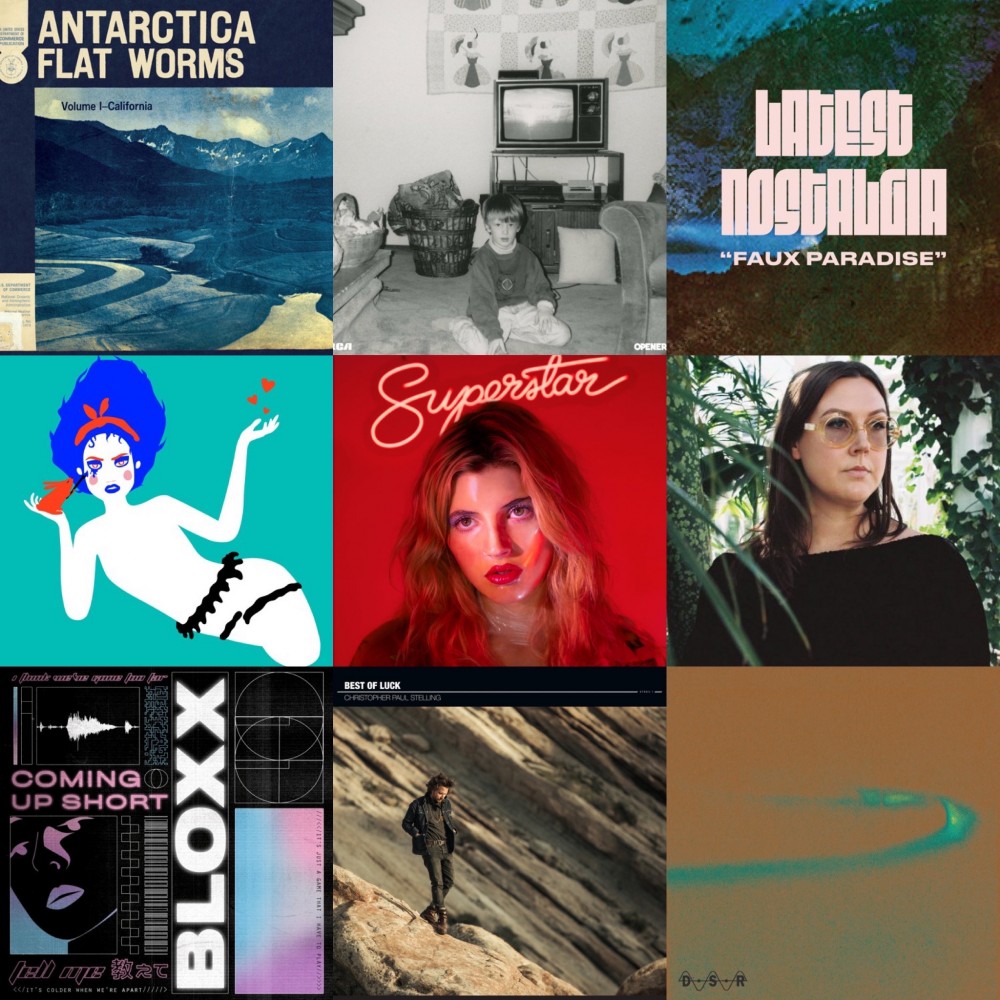