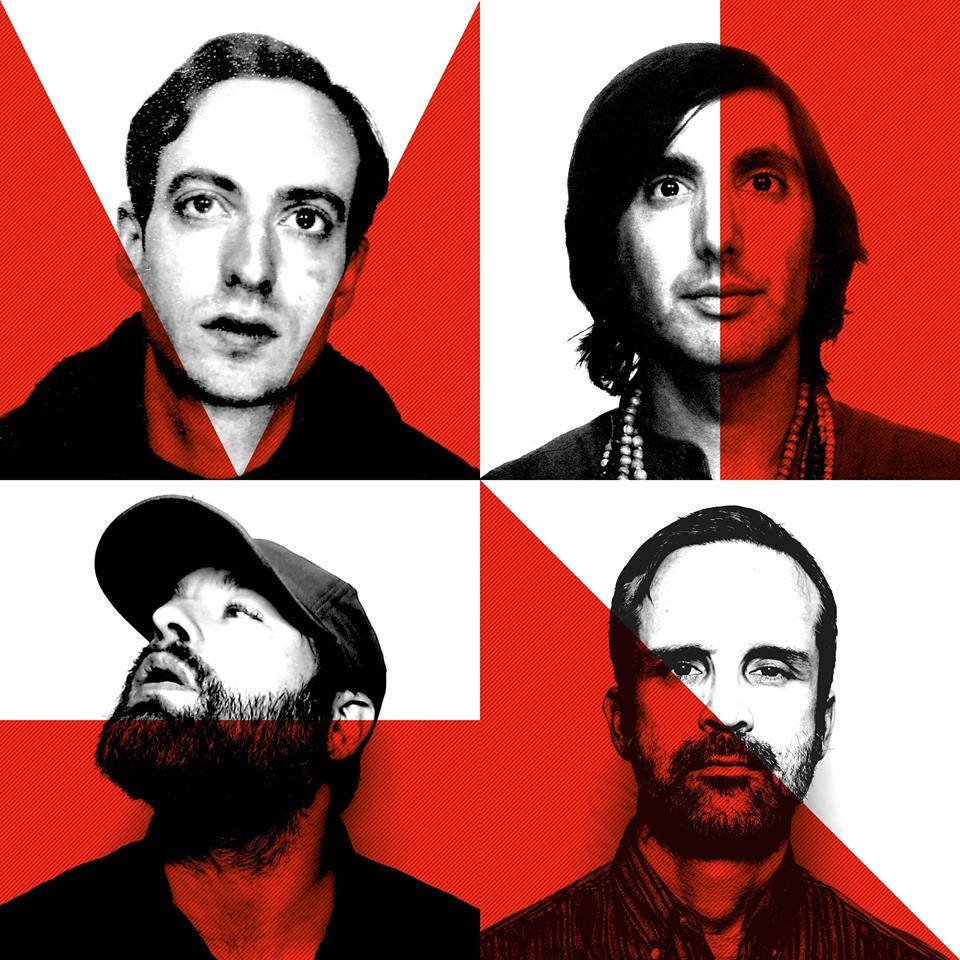 On their own, The Black Angels, The Horrors, Elephant Stone, and The Earlies are great bands, and each have made their mark on their music landscape. The Black Angels are unquestionably one of the best psychedelic-rock bands of the 21st Century. The Horrors helped bring spook-ified psych-rock into the mainstream. Elephant Stone, if you ask most neo-psychedelic fanatics, are the contemporary flag bearers of the George Harrison – Ravi Shankar psych enchantment. The Eels, meanwhile, are simply one of the great indie-rock groups who revived the scene in the UK. Now what happens when you bring a member from each band to form a supergroup? The answer is MIEN, whose self-titled debut album is a portrait of delirious wonderment.

Through ten songs running over forty minutes, Alex Maas (The Black Angels), Tom Furse (The Horrors), Rishi Dhir (Elephant Stone), and John-Mark Lapham (The Earlies) take the listener from the far reaches of the cosmos through the proverbial rabbit hole and finally landing in a post-modern world where our reality ceases to exist. MIEN, in other words, takes psychedelia to familiar places as well as to far-out, unchartered waters that could only be discovered by bringing these four great minds together.

The album’s beginnings are found inside the rabbit hole, where the trippy and hypnotic reign. While “Echolalia” falls in the record’s second half, it is the commencement of the journey. As we are falling deep into the abyss, harrowing voices ring around us to tell us we’re not in Kansas anymore. We’re not even in Wonderland. Opener “Earth Moon” is the landing spot. This 5 ½ minute, hallucinating marvel brilliantly merges late ‘70s psych-rock with the fuzzed-out vibes of the present day. If “Earth Moon” is the sanctuary, “Black Habit” is the red pill that awakens the senses. The song masterfully blends each member’s approaches into one pulsating and enrapturing formula.

“(I’m Tired of) Western Shouting”, which is the album’s highlight, brings the rabbit hole squarely on the planet. Throbbing rhythms; Ravi Shankar-esque hypnotism; the brooding tones of The Horrors; and Maas’ unmistakable vocals converge to create a stark and foreboding masterpiece. It is, however, more than just a transfixing number, but this is the band’s political statement. “Everybody owes someone”, Maas repeats to indicate how greed and blame dictate our lives.

From there, MIEN send us to what feels like oblivion. Grime-like beats rattle through “You Dreamt” to create the sense of journey into the afterlife or into another dimension. On “Hocus Pocus”, the band infuse industrial vibes to create a post-apocalyptic feeling a la The Matrix. It is mesmerizing. Maintaining the electronic-approach, the synth-driven “Ropes” is simultaneously trippy and haunting. We’ve become a comet hurtling through space only to be devoured by a black hole.

There are moments of reprieve and exhilaration. The former comes in the way of “Other”, a four-minute instrumental that feels like a shimmer from Annihilation or the calm before the storm in a Ridley Scott film. The foursome deliver their biggest surprise (and most whacked number) in “Odessey”. It commences innocently enough as another psych-rock tune. Then comes the bridge, where the band infuse Japanese-influences. It’s a trip in a different way – a swirling voyage through the dense haze that fills the dance floor. Unexpected but wonderfully different, which is what MIEN deliver from start to finish on their fantastic debut. Let’s hope, however, that this isn’t the last time we hear from them. Instead, the album is just the start of a never-ending journey.

MIEN is out now on Rocket Recordings, and it is available at their online store, Bandcamp, and iTunes.

The Go! Team – “The Scene Between” 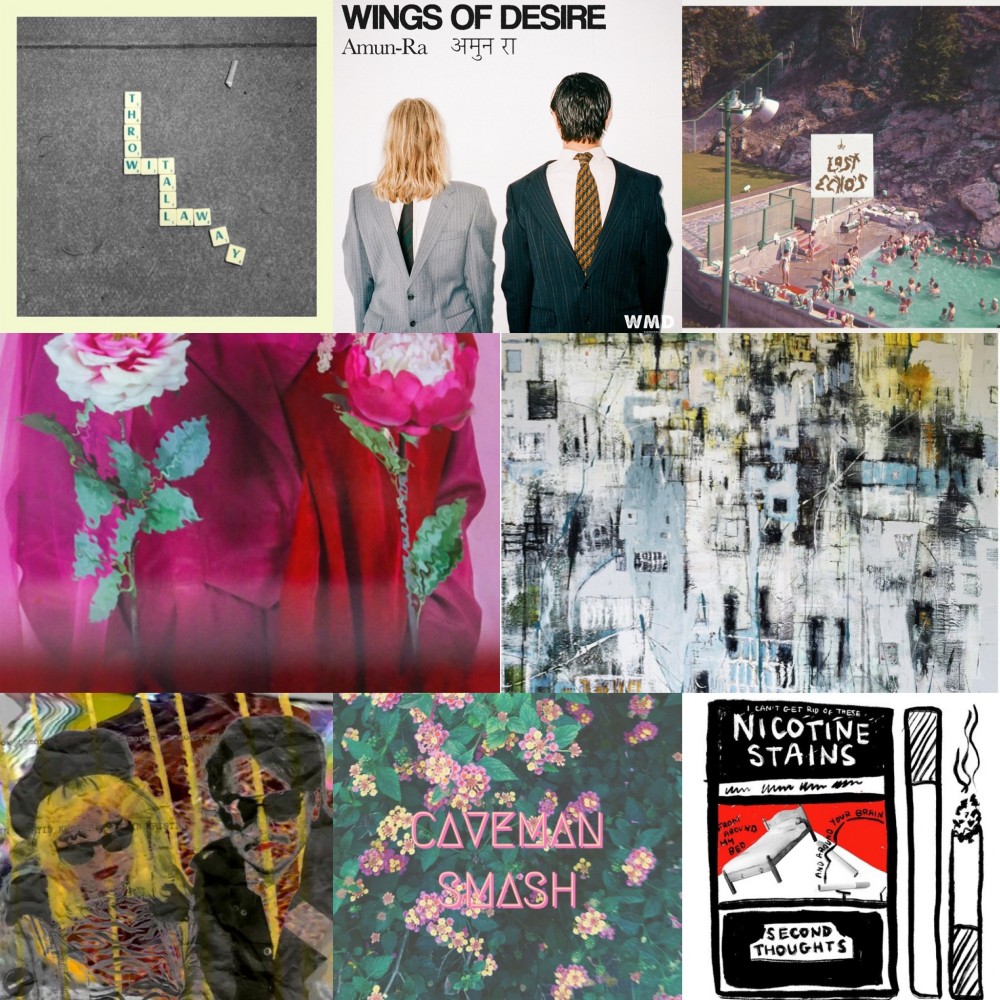