Since 2015, we have asked independent artists to share their favorite memories from their time at SXSW. In just three years, this project has become one of our most popular features thanks to the growing interests of bands and singers from around the world. These memories are from Freedom Fry.

The project of Marie Seyrat and Bruce Driscoll has been a long-time favorite of ours, almost since their very first days. They are also the only alumni of the SXSW Memories project, as they shared their favorite moments of their first trip to the festival in 2015. It’s easy to comprehend why the SXSW organizers invited them back because their music is infectious, hopeful, and inventive. Whether they’re mixing ’70s disco with contemporary indie pop or taking a Laurel Canyon vibe and making it joyous, they are sure to surprise. Their memories of their second go-around show a band growing in confidence with their art and as artists.

We flew in on Monday morning. I knew SXSW was starting off on the right foot when the registration girl placed my wristband on me and it was just the right fit. Not too tight, not too loose. It was like Bill Murray living out his perfect day at the end of Groundhog Day. Oh yes, SXSW. Here we go…

We saw some familiar faces on the columns outside the convention center. Go street team. 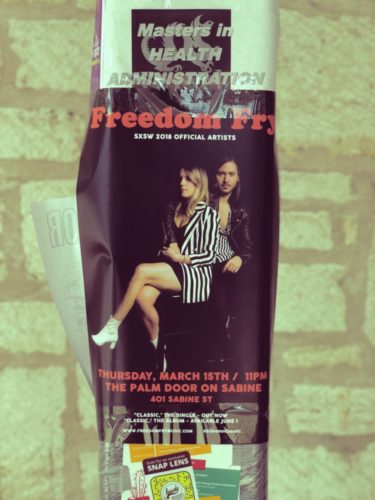 Music Day 1 felt a bit like a ghost town, but that was okay because we were really only all about the BBQ. We were told Coopers was legit by our Uber driver. She wasn’t messing around.

We all went for a denim, train conductor look. 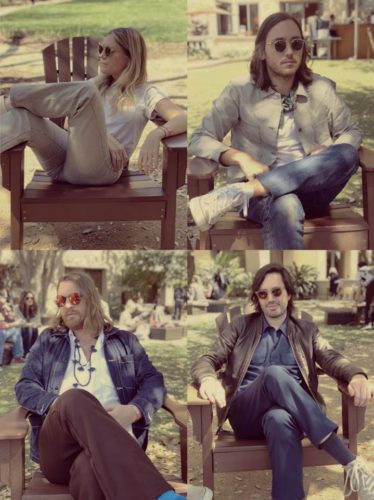 We were wearing Lykke Wulf. We napped for a while in one of those, hard to attain, hammocks at the Four Seasons. 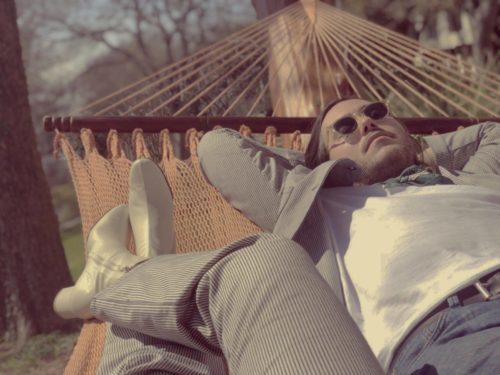 Afterwards we hopped in a pedicab that had a radio playing Simon and Garfunkel. We rode it to our show. We played in a flower shop with Hinds & Michael Rault. It was pretty. The audience was down to dance. 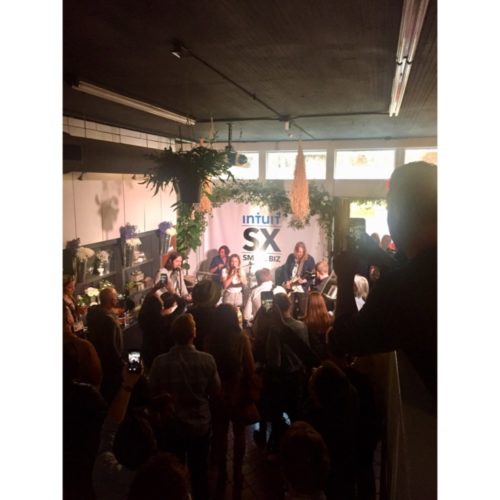 It was Intuit’s party and during our set we “live scored” their short film, for which we did the music. It was a reinterpretation / cover of Edward Sharpe’s “Man on Fire” turned into “Girl on Fire”.

Afterwards we caught a cool set from Anna Burch while drinking copious amounts of alcohol.

We decided to all dress in mustard that day, and it turned out to be a really wise decision. Not only could we hide hot dog stains, but we also matched every single location we went to – Google, Amazon Music, and the KUTX house. 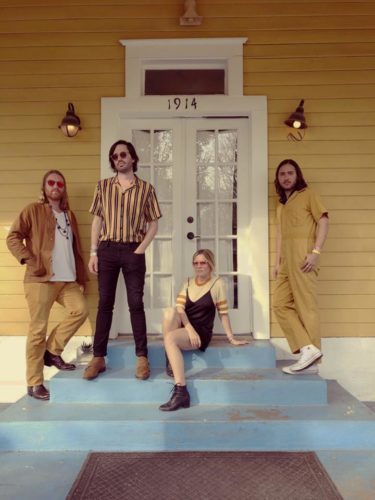 In the afternoon, we went to the rooftop pool of the Westin, got drinks, and watched a plane with our banner fly above Austin. Hi SXSW <3 Freedom Fry #SoDamnClassic! That was a trip.

At night we went to the NPR show at Stubb’s and caught a set from Low.

Our official SXSW show with AWAL and B3Sci was going to be our 100th show, like, ever, so we knew we needed to go all out. We bought the entire bar tequila shots from the stage during our first song. 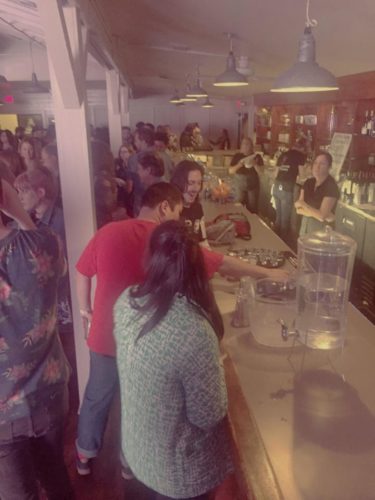 During our final song, “Classic” we surprised the audience with Mariachis (Mariachi Capital) walking out and joining in. The place freaked.

Afterwards, we watched our homies, NVDES, and danced in the audience with Monogem.

We started the day at the BMI brunch and then passed out for a little while on the couch. 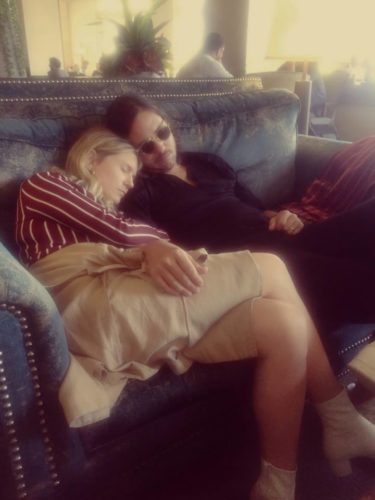 Afterwards we played Icenhauer’s on Rainey street and gave them every bit of energy we had left. 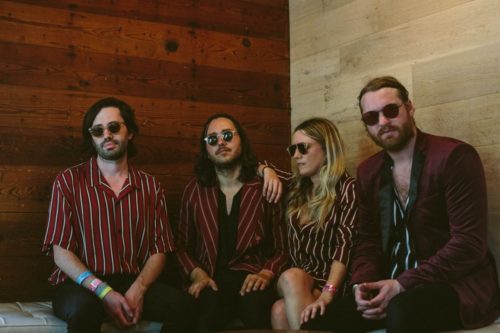 After the show we did a private acoustic performance for one of our Spotify listeners in front of the venue because he was bummed we didn’t play his most listened to song of 2017, “Shaky Ground”. 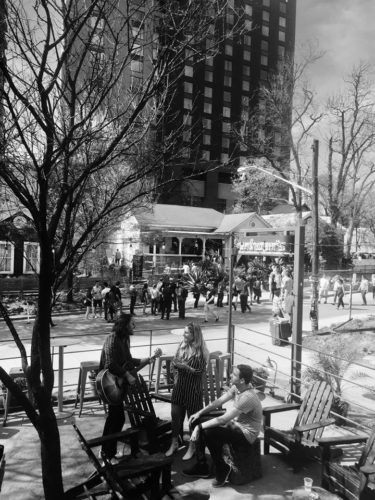 Later that night, Bruce, was the only dude in the Hotel San Jose pool. We also saw some old friends and crushed Mexican food. 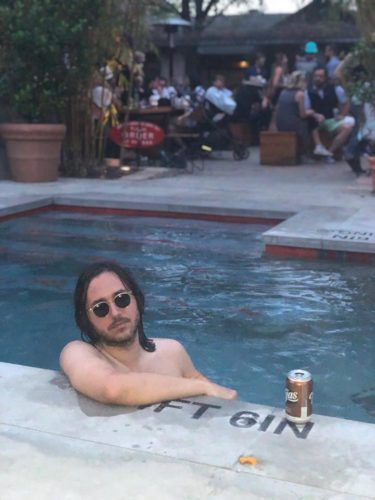 We tried Kolaches for the first time for breakfast. OMG! Then we hightailed it back to LA. 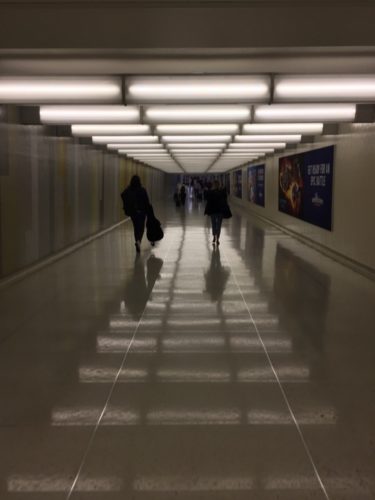 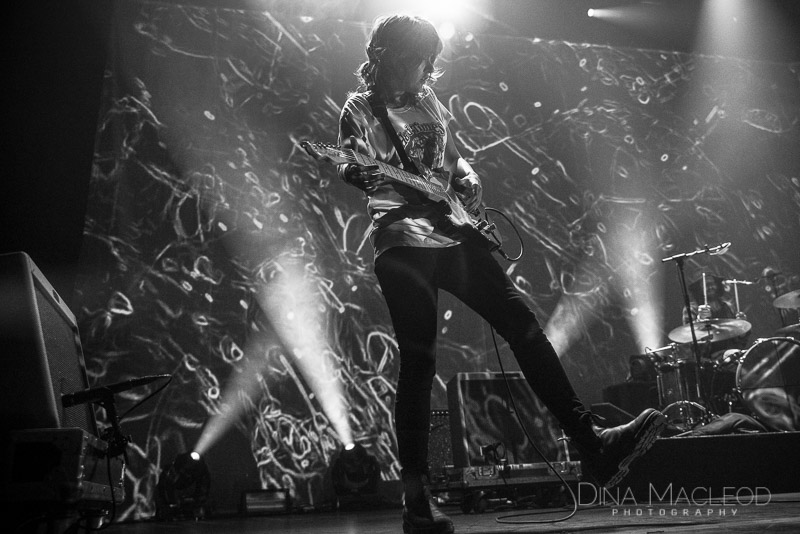 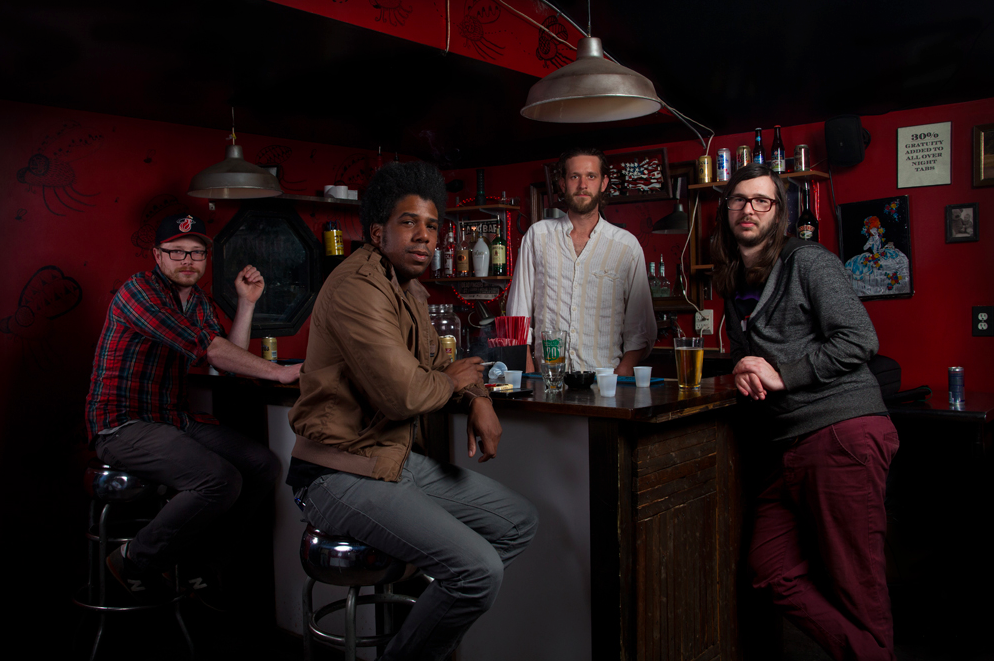