Since 2015, we have asked independent artists to share their favorite memories from their time at SXSW. In just three years, this project has become one of our most popular features thanks to the growing interests of bands and singers from around the world. These memories are from Smokey Brights.

While many assume a band from Seattle must be following the footsteps of Nirvana and Pearl Jam, Mike Kalnoky (lead guitar), Kim West (keys), Ryan Devlin (vocals/guitar), Jim Vermillion (bass), and Nick Krivchenia (drums) are instead taking a page out of Yo La Tengo’s songbook and creating wide-ranging, immersive indie music. They can create blistering indie-rock, seduce with a dark, synth-driven approach, or intoxicate with a dose of rollicking folk-rock. Don’t be surprised to see them on an episode of NPR’s Tiny Desk in the near future.

This was our first year playing SXSW, and I gotta say it did not disappoint. SXSW was the gooey center of a three-week tour. We’re writing this now from Treefort Music Festival in Boise and then we head home to Seattle, so I guess we can start getting nostalgic about the good times.

We made our way to the Lone Star State after coming off a run down the west coast with Shelby Earl, a truly incredible songwriter and also all-around homie for life. Luke, our bassist, sat in with Shelby on this run, so we were like a little family traveling down the coast together. We even had a night together in beautiful Cambria, California at Shelby’s folk’s house. We sat around a fire pit, trading songs on the acoustic and drinking wine. There were these big beautiful wild turkeys in the trees, and if you made just the right gobble sound, they’d all call back to you. (Kim discovered she had the gift of turkey talk.) After a string of stupidly fun shows with Shelby in Portland, Ashland, San Francisco, Los Angeles, and one crazy sweaty house show in San Diego at the OB Template, we sadly departed ways as Shelbs and her band went back up north and we turned our van toward the desert.

Our bummer vibes didn’t last long, though, as we pulled into Austin and made our way to the beautiful home of our incredible friends, Severin and Victoria, who, for some reason, agreed to host a band of semi-showered indie rockers for a full week-long festival. They have a grown-up house complete with hot showers, laundry, a safe place to park our van, and three home brewed beers on tap. (Severin has been mastering the craft of brewing for years, and I must say the best beer we had in Austin came from Sev’s garage.) Our positive SXSW experience is greatly owed to our friends and their gracious hosting. (Shout out to all the residents of Austin that host bands during this festival – we couldn’t do it without you.)

Soon after our arrival, we made our way to a nearby greenbelt to do a lil’ photo shoot with photographer Stephanie Severance, a powerhouse outta NYC who also happens to be the better half to our buddy and label mate Guy Keltner (Acid Tongue). She is a magical angel of images who somehow made our tired, haggard selves look good as hell. 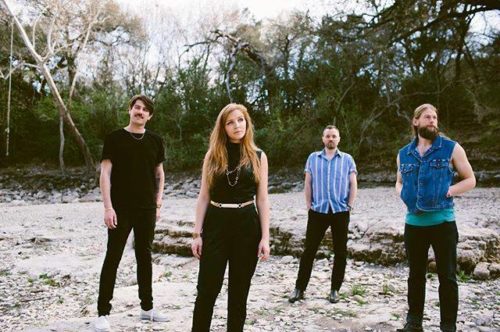 Then we made our way downtown to catch as much music as we possibly could. We saw a lot of Seattle artists that have been touring nonstop and are sounding better than ever. Austin was a strange homecoming in that way, getting to catch up with the musicians from our hometown that we never get to see anymore. Our friend Courtney Marie Andrews played this incredible set at Palm Door. We stood mesmerized next to what appeared to be half the NPR music staff watching Courtney and band — the next morning her fabulous new album, May Your Kindness Remain, premiered on NPR. Seeing that kind of recognition for a talented friend is about as encouraging as it gets for an artist.

Our next day we were honored to be included on two stellar showcases, the first of which was Nine Mile Records’ showcase at The Ginger Man. This was a day party (or “darty” as some random drunk chick told us that is what everyone definitely calls them), where we melted faces on the back patio in the sunshine. Then it was time for our official slot at Freakout Records’ showcase at Javalina. Wooooooo boy, what a night that was. Friggin packed house, killer crowd, and a lineup of some of our absolute favorite bands, including Acid Tongue, Gold Casio, Plastic Picnic, and Naked Giants. We had people singing along – or trying to sing along – to songs we had literally just written and recorded before tour. What a total trip! It was crazy inspiring to see our label mates and friends from Freakout crushing it so hard as well.

Our final day of shows was way more laid back, and I think we needed it. We rocked a Seattle X SW showcase at The Local and walked around to explore the city, getting our first and only brisket of the trip (FYI, that shit is very good but very heavy… we were all one and done), and picking up a couple of vintage jumpsuits for Kim since she had her all of her clothes jacked in L.A. (yeah… weirdest theft ever, but great excuse to re-up on the vintage jumpsuit package).

We rounded out our trip with a visit to gorgeous Hill Country outside of Austin. Israel Nash has a festival on his ranch called From the Hills with Love. It’s full of local heavy hitters like The Bright Light Social Hour, Whiskey Shivers, Walker Lukens, and, of course, Israel Nash. The Texas sky was big and beautiful, the people were incredibly welcoming, and the music was so good. We had a long talk over a glass of wine with Isreal before the music kicked off and learned more about his life, process, and what makes Austin music special. This was the part of SXSW that actually gave us a sense of the local music community and we’re totally hooked. We will be back! 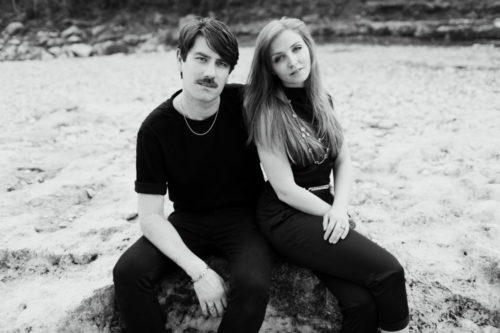 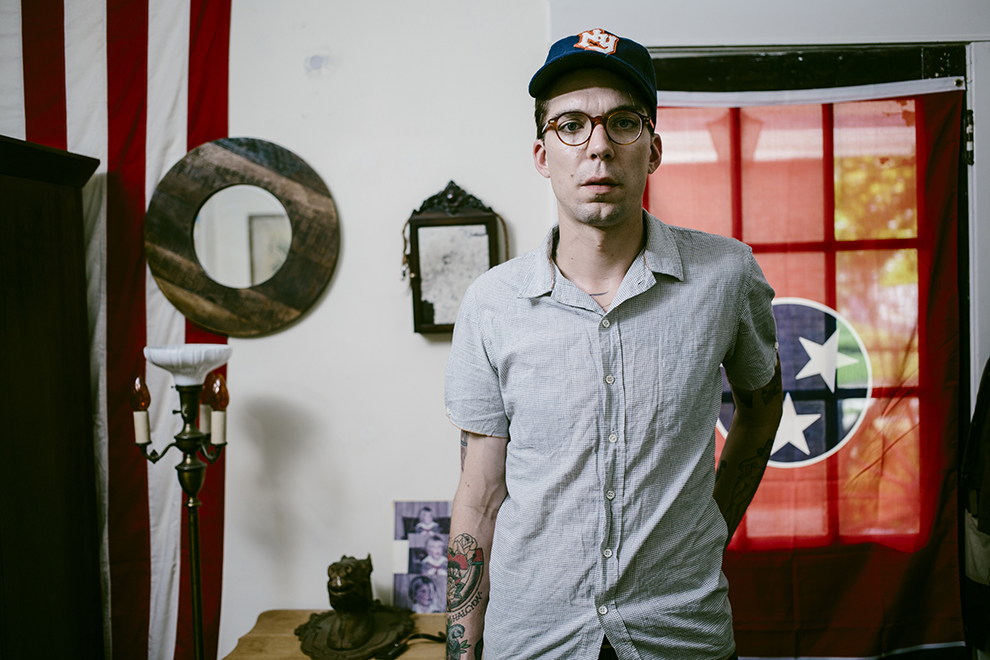