The Matinee ’18 April 16th includes 6 new tracks for your listening pleasure. We have an eclectic mix today from electronic, rock and synthpop, there is a little something for everyone today. Artists are representing Canada, Israel, Norway, Sweden, and The US today. We hope you find your new favorite song or artist today.

Billy & Dolly – “Everything is Off” (San Francisco, CA) 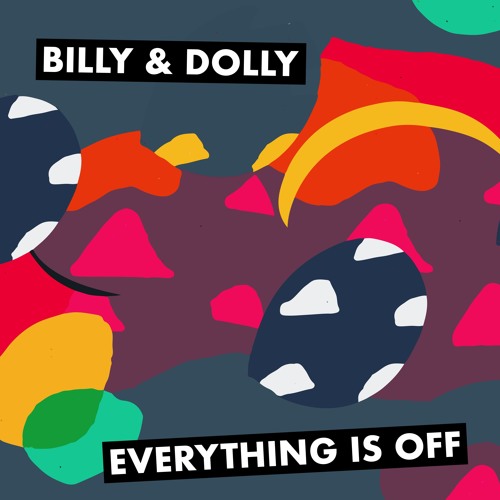 Billy & Dolly  are comprised of San Francisco duo Bill Rousseau and Dahlia Gallin Ramirez. They have just released “Everything is Off” from their forthcoming album Five Suns.
“Everything is Off” is complete with laid back harmonies, as well as a nostalgic psych vibe throughout the track. The vocals are breezy and this track is the perfect one to be played for this upcoming summer (If it will ever get here!).
Five Suns will be released June 8th, and it can be pre-ordered here. Billy & Dolly are joined on tour with drummer Elliott Kiger and bassist Charley Hine. 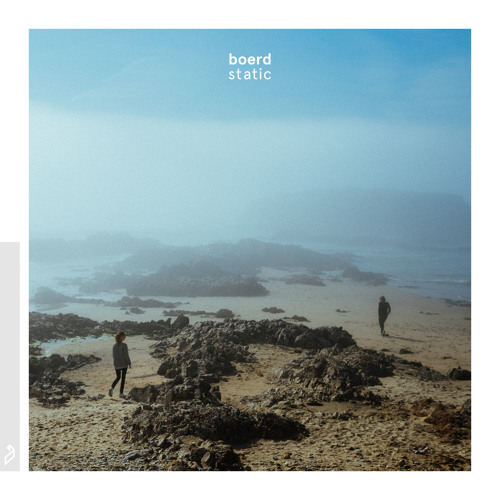 boerd is Swedish producer Bård Ericson. He has just released a mini-EP on AnjunaDeep. We are sharing the track “Void” from his latest release. The vocals on “Void” are provided by Stockholm-based producer Ellen Arkbro.

“Void” is a beautifully composed track which combines the perfect amount of instrumental with unique electronic and industrial elements. The vocals are soothing as we are totally immersed for almost 6 entire minutes. Most notably we hear comparisons to Boards of Canada, yet with Bård’s overall sound, he is creating his own fanbase of those that love instrumental based electronica.

“’Void’ is a song about a certain state of loneliness, which you’re not quite sure if you enjoy being in or not. I’ve known Ellen Arkbro since high school, she was mainly a jazz singer at that time but have since then studied composition at the Royal Music College in Stockholm and nowadays she makes the coolest electronic drone music. I had written the lyrics for Void already and asked her if she wanted to record some vocals. She came to my apartment/studio and had already come up with the melody so one hour later the track was basically finished! I think her voice fits the sound perfectly.”

The mini-EP Static was released April 6th via Anjunadeep. 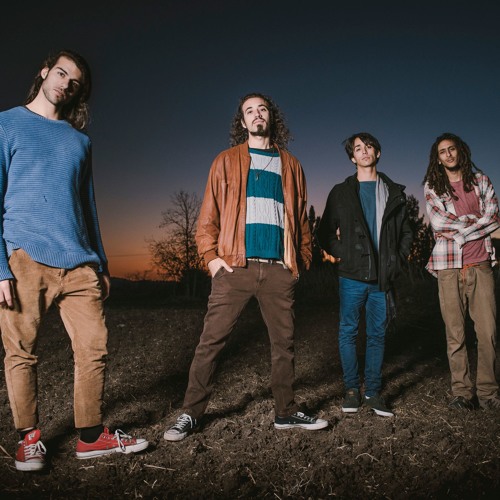 FLOOR EIGHT have just released a new track titled “Mr. Blue”. The song has a relaxed soulful vibe at first but we are also reminded that great guitar heavy rock is still alive and well as the song progresses. We also hear a bit of 90s grunge emerging and straight up rock n’ roll as the track concludes.

“Mr Blue” is from FLOOR EIGHT’S upcoming album, Completely Dismissed. The band shares a bit about their upcoming album: “Completely Dismissed is a concept that strongly relates to a belief we share regarding the carelessness, and apathy society is demonstrating towards the environment we share. Using the art and the music we create, we want to get more people to be more present in the moment, rather than living in an unconscious, autopilot like mindset.”

Highasakite  – “Out of Order” (Oslo, Norway)

Highasakite return with new single “Out of Order”. Oslo-based duo consisting Ingrid Helene Håvik and Trond Bersu are back with new music in almost a year.

According to the duo, the track details an “inoperable”, “sideways” state of being, loosely inspired by the loss of Bersu’s grandmother. “Out of Order” is a moving track with Håvik’s strong vocals and the production of Bersu.We love the partying lyrics “I’m a runaway child, I’m out of order”.

The musical style of the track is a great combination of both upbeat energy and a little bit of darker vibes as well (We hear a little bit of S U R V I V E influences on this track.

“Out of Order” is out now via Propeller Recordings. 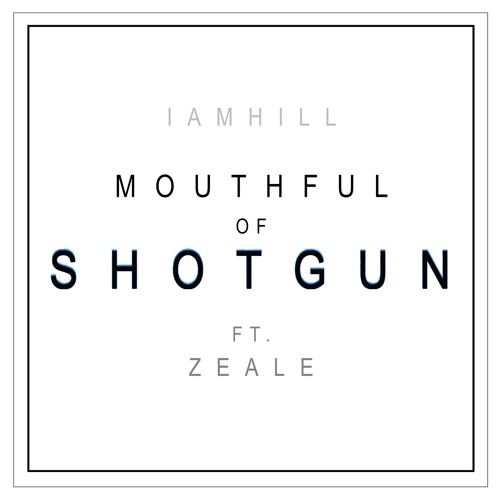 i am hill shares a bit about her newest track: “Mouthful of Shotgun” is about one of those relationships that’s messy and complicated, but the sex is great… so you stick around. This is the first time that ZEALE and I have teamed up on a track, but there’s already more in the mix. His effortless style and ability to capture a mood make him an incredible collaborator.
“Mouthful of Shotgun” is out now as well as hill’s latest album, Give It A Rest. 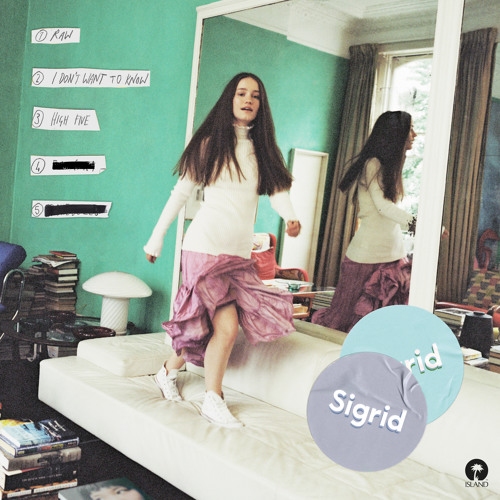 Sigrid is back with a new track titled “High Five”. The Norwegian pop star can apparently do no wrong with millions of streams with each new release. She also performed at Coachella this past weekend and is selling out headlining shows. “High Five” is super upbeat as we are graced by her unique vocals as the beat kicks in. This track needs to be added to your workout playlist for sure.

‘High Five’ is about “the importance of those relations where you both dare to be completely honest with each other, rather than exchanging superficial ‘high fives’” says the 21-year-old.

“High Five” is off of Sigrid’s three-track EP, Raw, which is out now via Island Records. 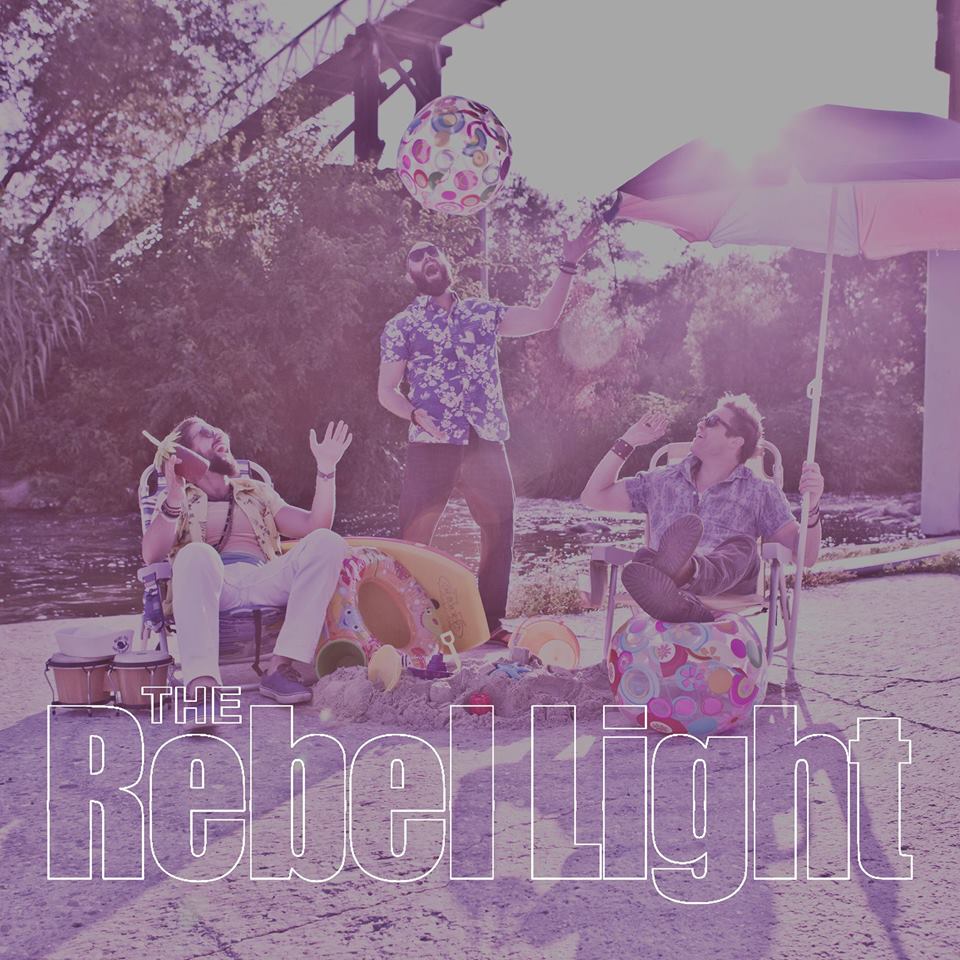 The Rebel Light – “My Heroes Are Dead” 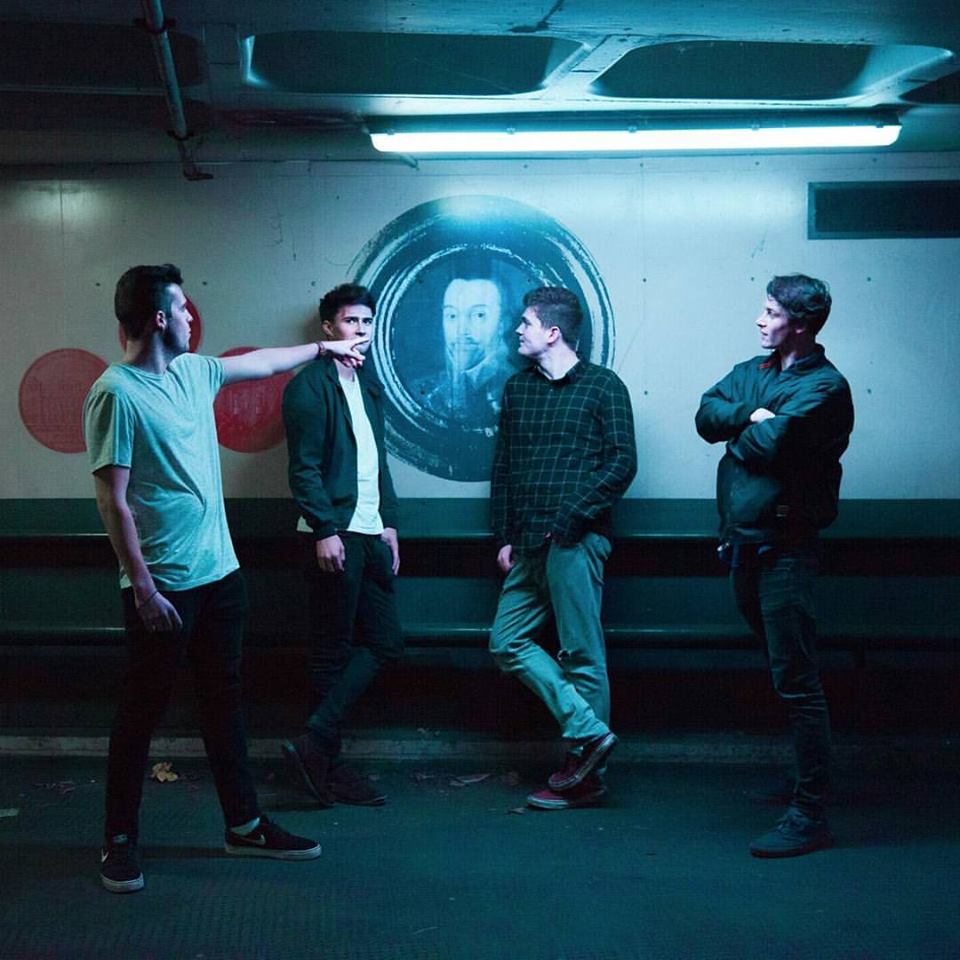