As we enter Spring, we’re almost already overwhelmed by breakout albums from young artists. Perhaps one of the strongest debuts so far comes from the UK’s Fickle Friends. Over the last few years, they’ve given us a bunch of infectious, dance-your-ass-off singles. This March, they released their debut full-length record, You Are Someone Else, which features some of those songs plus a great collection of new tracks. Throughout the record, singer Natassja Shiner, keyboardist Jack Wilson, bassist Jack Herrington, drummer Sam Morris, and guitarist Chris Hall craft one of the year’s most exhilarating, get-up-off-you-butt affairs.

You Are Someone Else kicks off with the perfect opener, “Wake Me Up”. It builds up, becomes a sing along and features some fantastic synth throughout. “Glue” picks up the pace and is undeniably groovy. “Swim” is everything that is great about Fickle Friends, especially the guitar solo. The guitar work, in general, may be understated in much of the record. But when it kicks in, it adds a whole new, awesome layer to tracks like “Swim”, “Lovesick”, “Say No More”, and even on slower numbers such as “Paris”.

For those familiar with Fickle Friends’ singles, they’ll notice the production has been amped up. “Say No More” is mixed so well with Shiner’s vocals coming through over a crisp bass line and breathing tons of new life into the song. “Hello Hello”, has a deeper synth that adds an even more infectious sound to one of the album’s catchiest tracks. Things pop and come through crystal clear, everything sounds so good.

Even when they slow things down from the boundless pop energy, for tracks like “In My Head”, and “Paris”, Shiner still captivates. Her voice, and her lyrics are front and center and shine brilliantly. Lyrically, the record tackles the struggle of finding your own identity, such as “Hard to be Myself”, which struggles with the social anxiety of wanting to be something / someone else. A line in “Brooklyn” is where the record gets its title from, You Are Someone Else, which is a statement to herself when she found herself acting in a way she didn’t recognize.

Maybe the energy on You Are Someone Else is anxious, but it’s impossible not to find yourself dancing. It’s without a doubt one of the year’s finest pop debuts. From the great vocals to the funky bass lines to the ripping guitar and oh-so-catchy synth, they’ve truly created an aesthetic throughout the record. It feels very much like it could have come out of the 1980s, but it’s got a modern feel that rivals records from artists like Carly Rae Jepsen. It should be no surprise that they sold out all of their scheduled North American shows, and just announced a tour for the fall.

You Are Someone Else is out via Polydor Records (UK/Europe) and Interscope Records (US). Buy it here: Digital // Physical. 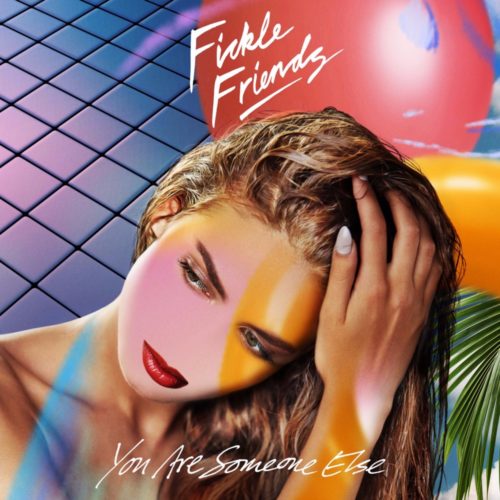 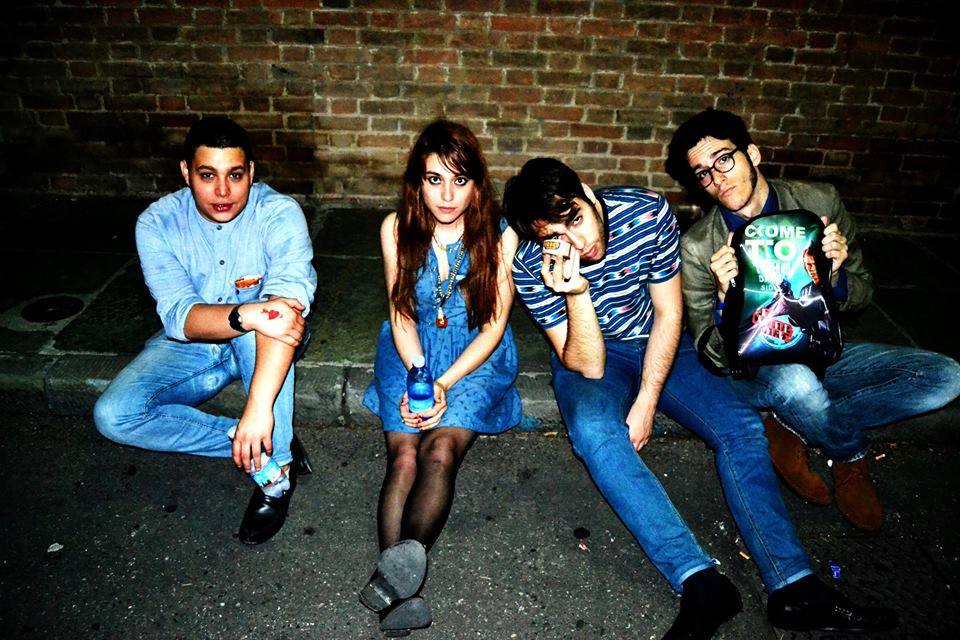 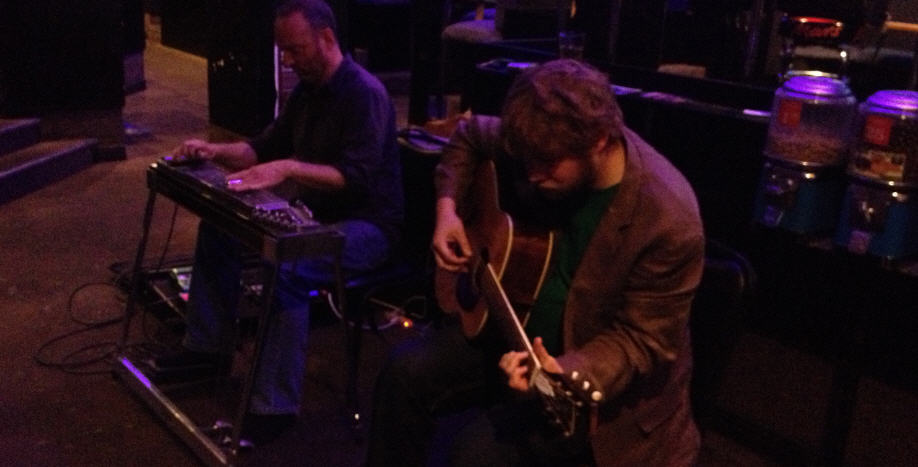 The Revue with Orienteers