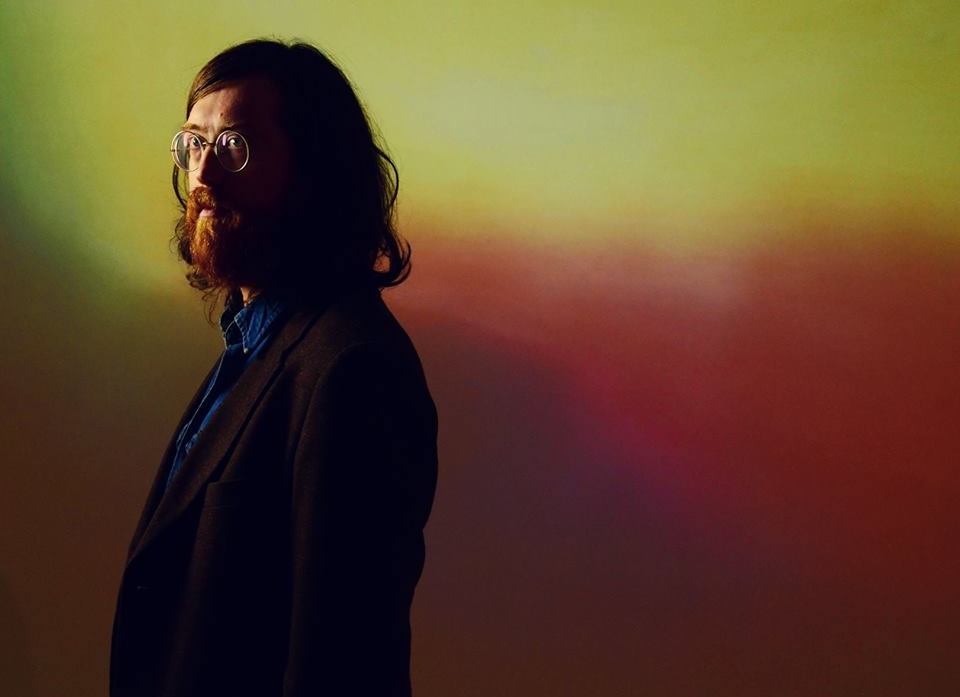 Less than 18 months ago, Will Sheff, the mastermind behind Okkervil River, released the excellent Away. It saw the New Hampshire native holding on to the past and reminiscing about his late grandfather, the transformation of the band, and his own vulnerability. The record was a rare look into Sheff’s mind, as he’s long bewildered and enthralled fans with his grandiose stories. It also confirmed Sheff as one of America’s great singer-songwriters. If Away was deeply emotional, In the Rainbow Rain is a celebration of life and the days ahead and told in a very colorful, Okkervil River way.

For instance, immortalizing his own tracheotomy on opener “Famous Tracheotomies”, Sheff recalls all the celebrities who similarly had the surgery. Gary Coleman, soul singer Mary Wells, and poet Dylan Thomas are some of the names Sheff mentions.  The songwriting is clever as is the late-’70s/early-’80s kitsch pop, which offers a bit of unintended humor (take note of the backing vocals repeating “balcony” during the Ray Davies tribute). The feelings of optimism and perseverance linger on songs like the touching “Love Somebody”, the synth-driven ballad “Family Song”, and “Don’t Move Back To LA”. Yet in typical OR fashion, there are also hints of pain and disappointment. On the latter, the twangy guitars and the shuttling rhythms give a sense of Sheff forging his path without his friends, yet his words indicate sadness.

The album’s centerpiece and highlight, “Pulled Up The Anchor”, is Okkervil River at its titanic, rocking best. Anthemic yet intimate, the song sees Sheff using the seas as a metaphor for the endless possibilities that life offers. The stirring soul-pop number, “Shelter Song”, meanwhile, is one possible outcome. While the song is influenced by his girlfriend working at a dog shelter, it also expresses how there are always people around who are willing to help us get back on our feet. To help us find freedom from the emotional and psychological chains that pin us down.

When the shackles come off, something like “How It Is” occurs. Filled with terrific horns, Sheff preaches to not “let your heart get tired” or to “let your head get told”. Life, after all, is difficult, which he surmises on the slow-building, soulful folk-pop tune, “Human Being Song”. It’s a thoughtful and slightly cheeky number, where Sheff meanders between arguing us to come down from our “high ground” to comparing humanity to a plague. There is some truth, but the most important part of the message is that we are all fallible. That our lives will never be ideal, but there is also the possibility of something great happening tomorrow if we free our minds. Kind of like how Will Sheff himself has had to let go to see the colors within the downpour.

In The Rainbow Rain is out April 27th via ATO Records, and it’s available on Bandcamp. The album was recorded with Will Graefe, Cully Symington, Sarah Pedinotti, and Benjamin Lazar Davis. The entire crew embark on a five-month global tour at the end of May. Tour dates and information are available here.