The Matinee ’18 May 8th – ROW Edition features artists from the US, Canada, and New Zealand. There’s quite a bit of variety with this six-pack of songs. We kick things off with a masterpiece from one of the great artists of our time. To hear the European version of The Matinee, click here.

Leave it to Donald Glover – a.k.a. Childish Gambino – to release a new song when everyone least expected it. Dropping on the weekend, “This Is America” is another step in Glover’s ongoing evolution as an artist.

Fusing Afrobeat and African rhythms, hip hop vibes, gospel elements, and some funk-soul, “This Is America” is a kaleidoscope of sounds and textures. It’s like observing Picasso at work, where akin to the great Spanish painter Glover has taken the ordinary and made it extraordinary. The track is edgy and heavy yet groovy and engaging. But it’s not in the sonic brilliance where the song’s heart and power lies, but Glover’s words are the key to everything.

The title alone is the reclamation of a phrase used by Trump supporters to advance the so-called “alt-right” movement. His lyrics subtly and pointedly address the oppression of African Americans, the ills and violence affecting communities across America, the exploitation many still experience today, and the apathy that consumes far too many. If his words didn’t hit you hard, then check out the video, which showcases Glover’s incredible visionary and directorial talents.

This masterpiece single is out now on RCA Records. Glover is going on tour in the summer, and it continues until early next year. Some of his shows are part of his multi-dimensional, multimedia PHAROS project. Dates and information are available here.

It was inevitable that a label would sign Brooklyn indie rockers Active Bird Community. The question was when, and it took less than two years for one excellent organization to step up, which is what Barsuk Records recently did. If you’re late to joining ABC’s bandwagon, spin “Spend The Night”, and you’ll immediately believe in their potential.

Tom D’Agustino (vocals/guitar), Andrew Wolfson (vocals/lead guitar), Quinn McGovern (drums), and Zach Slater (bass) are resurrecting the ’90s with their melodic take of the angst rock of that decade (no wonder Barsuk Records did them). From the urgent guitar riff that ebbs into a gentle strum to the crushing rhythms and Wolfson’s soaring vocals, an air of Sum 41 and Weezer can be felt. Like the music of the day, you live inside the song because it is about you and me. It’s about the never-ending problems we encounter and keep us awake, and the desire to just run and run as far away as possible until the music ends. Kind of sounds like one of those ’90s video when Blink 182 would run naked through the streets of New York City (hopefully ABC won’t reenact this).

Look for ABC’s debut album later in 2018 or early next year.

After taking a “temporary leave of absence” to pursue careers and families, the four ladies of FRANKIIE returned in March with “Glory Me”, which we described as possibly being the anthem for International Women’s Day. The song indicated that the quartet were back better than ever. Well, we can now say with assurance that they are indeed back better than ever because their latest single, “Dream Reader”, is unquestionably a song of the year candidate. It is in one word – amazing.

Francesca Carbonneau, Nashlyn Lloyd, Samantha Lankester, and Zoe Fuhr deliver enchantment in just over four minutes. It is dark yet lush, sinister but stunning, and a song that will have you repeating the word “Wow”. Lloyd’s shadowy vocals are ethereally exotic, and they float effortlessly over the haunting and spine-tingling orchestration. As the song progresses and becomes even more titillating and Lloyd’s vocals reaches an angelic quality, an image of Sarah Brightman comes into mind. An image of an enchantress weaving a spell over us and one we don’t ever wish to have broken because she has “rescued me”.

Whether with Cotton Jones or as a solo artist, Michael Nau has always delivered memorable music, but he’s often done it within the indie-folk, indie-rock, and folk-rock realms. For his next album, he’s opted to change things up by getting a band, hopping on a wagon, and racing after the setting sun. That’s at least what “Less Than Positive” sounds like, where Nau & The Mighty Thread deliver a classic, jangly, Americana number.

With hints of Willie Nelson, Hiss Golden Messenger, and My Morning Jacket, this shimmering number will have you tapping your boots, nodding your head, and slowing sipping that stiff drink served at your favorite saloon. But if you’re the romantic type, then you should grab your partner and glide across the wooden dance floor. Then let Nau’s words be your guide for the evening, where the two of you can “think about the universe” and agree that wherever you may go you won’t “need nobody to cry upon.” Instead, just live life to the fullest, much like how Michael Nau is doing these days.

Most people know that the New Zealand music scene is more than just the Dunedin sound. If Unknown Mortal Orchestra and The Naked & The Famous didn’t do it, then Lorde certainly did. Then there are internationally-acclaimed singer-songwriters like Aldous Harding, Marlon Williams, and Nadia Reid that are contributing to the little country’s artistic reputation. Another artist who quietly has received attention and accolades abroad is Wellington-based artist S A Reyners. He’s not quite like the aforementioned musicians. Not even close actually. He’s more like – dare we say – Labyrinth-era David Bowie. Seriously, and just one listen to “Wanted For Ages” is all the evidence you need.

Like the Starman, Reyners deilvers an art-pop gem that is quirky, witty, a bit bizarre, but definitely brilliant. The song at times feels like a carnival and then turns into an orchestral-pop delight before returning to its zany circus of instruments (is there a kazoo in there?). Despite the whirlwind approach, somehow Reyners makes it all work. Even more theatrical are his lyrics, which is like Guillermo del Toro re-telling Barbarella through his widescreen imagination. Yeah, it’s kind of wacky, but it sure is fun.

Back in 2016, Tanukichan, which is the project of former Trails and Ways’ member Hannah van Loon, released her fabulous debut EP, Radiolove. Since then, she’s been relatively quiet, at least in terms of being out in the public. Yesterday, we discovered why we had not heard from her in nearly two years – she’s been busy writing, producing, and putting the final touches on her debut album. On July 13th, Sundays will be released to the world via Company Records, and the first single demonstrates why we originally fell for van Loon.

“Lazy Love” is a dazzling piece of shoegaze-y guitar-pop. The reverb-drenched guitar work is tantalizing, akin to the approaches of legends Lush and No Joy. The feathery percussion and light strumming of the bass are sensual, causing chills to run down your spin. van Loon’s vocals, meanwhile, are soft, subdued, dreamy, and engrossing. They envelop your soul and devour your heart, as van Loon gracefully reminds us that it’s better to love than to not love at all. Kind of like it’s better to have heard an artist than not at all because you never know when you will discover a hidden gem like Tanukichan. 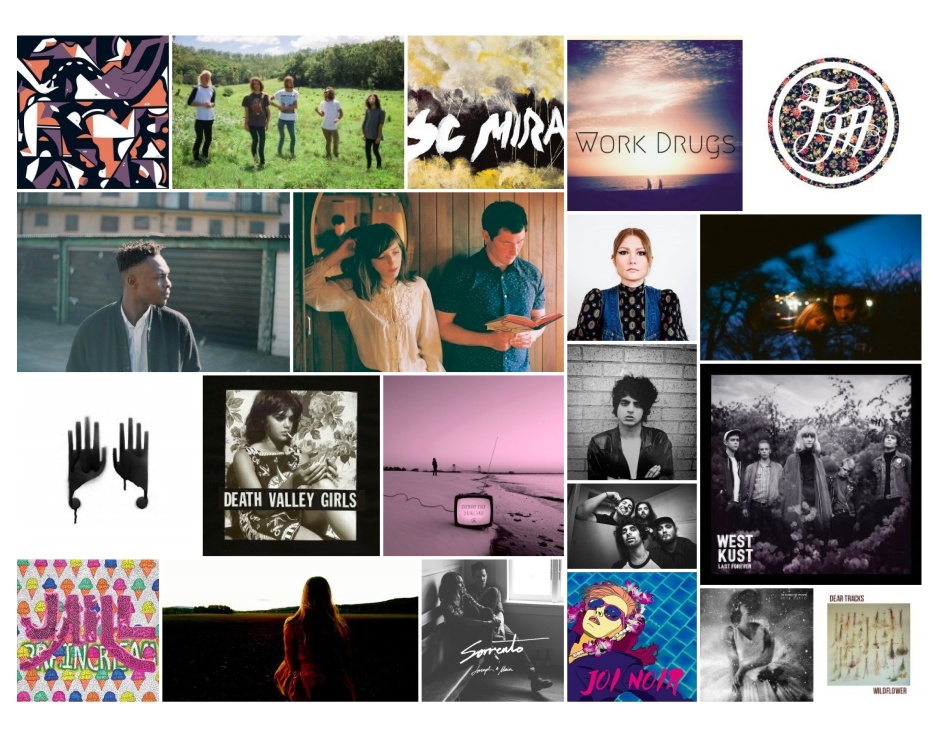 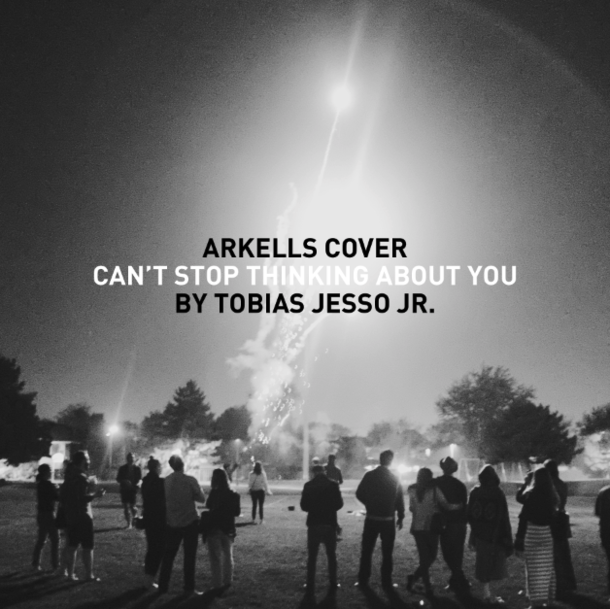