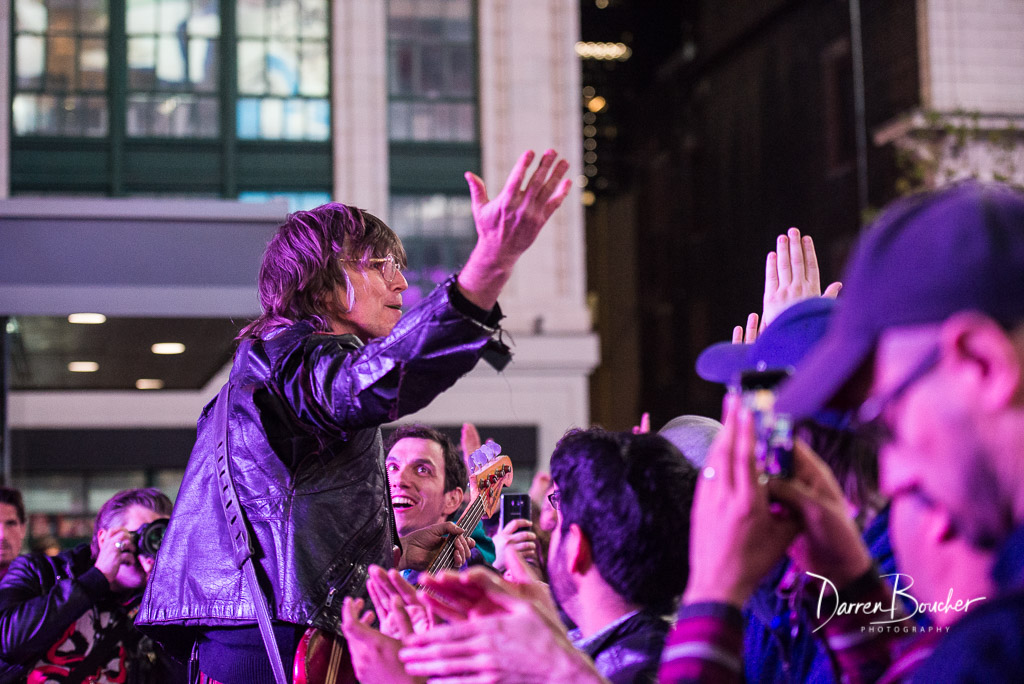 Toronto’s massive Canadian Music Week festival has wrapped up for another year. If you took in all it had to offer, you’re likely still catching up on your sleep. With 35 venues and over 600 artists, choices for how to spend an evening were almost endless. Our Part II of Canadian Music Week is a photographic revisiting of some of the highlights of the last four of the festival. For the first three nights, see Part I of Darren and Dina’s wrap-up.

Darren started the night checking out Letters from Pluto (Supermarket) before heading over to the Painted Lady to catch Ottawa’s own The Lionyls and Taiwanese pop artist ABOA(Aljenjeng). It was then just a short walk up Oslington to the Dakota Tavern for T. Thomason and The Do Good Badlies. The Phoenix was the spot Dina picked to spend the evening. Opening for the evening was Blackie Jackett JR who recently released their country-rock album, For a Good Time Call. Calgary’s Lindsay Ell gained new fans during her set, which led into Kiefer Sutherland’s headline show stop on his Reckless tour. A blast to be sure at The Phoenix !

With so many interesting artists in the same lineup, Darren spent the entire night at Longboat Hall catching: Elliott Maginot (again), Ora Cogan, ANML, DATU, and Iskwé for what would turn out to be one of the highlight evenings of the entire festival. Dina opted to spend the evening at the much beloved Lee’s Palace to see ALIOCHA,  Caveboy, Ellevator (hats off to the Kate Bush cover), Mansionair, and Yukon Blonde, who spent the beginning of their set playing new songs from their upcoming album Critical Hit.

On the final day of the festival, you had your choice of bigger name artists, and we chose to end the festival with Black Rebel Motorcycle Club at Phoenix Concert Theatre. They were supported by Liam Mackenzie and Pete International Airport. 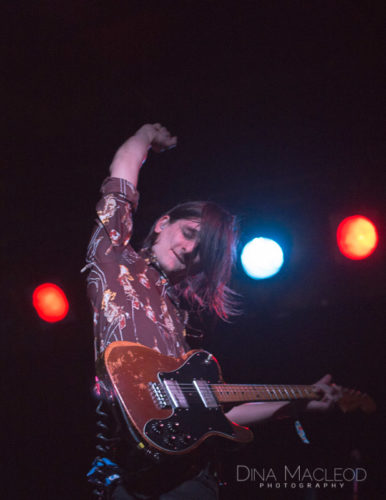 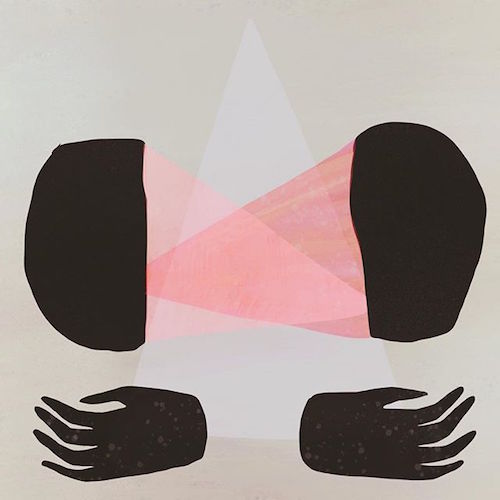 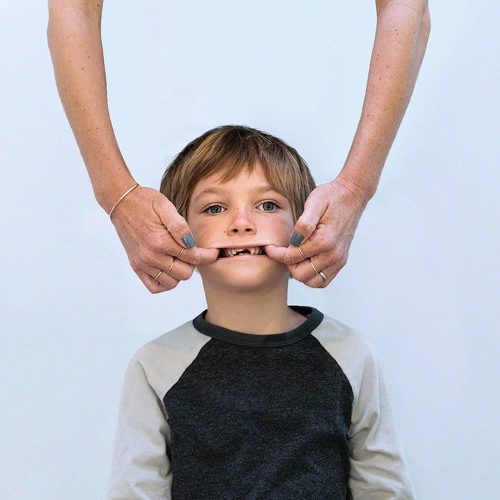