Three years ago, retro-soul and R&B artist Joel Sarakula released one of the year’s coolest outputs with Imposter. He followed that impressive album with another thriller from the ’60s and ’70s in Love Club. This time around, however, he infused more disco and psychedelic vibes to create an even groovier and mood-altering soundtrack. One of those songs is “Coney Island Getaway”, which we are immensely pleased to share it with the world.

The song feels like the summer days of old. Back then, people spent their time roller skating down boardwalks or barbecuing at the beach. They took long road trips to visit one of little amusement parks that adorned the seaside towns of America’s coastlines. If you lived in New York City or in one of the nearby states, Coney Island with its iconic Island Wheel was the destination of choice. Like the landmark, the track is cool, vibrant, and memorable. It’ll make you want to get outside and take a ride to your favorite summer escape.

The video, meanwhile, reflects the song’s classic origins. As Sarakula describes the video, it is “a summer postcard from a time when New York was grittier, more dangerous, and perhaps more real.”

The individuals in the piece are RuPaul, Michael Musto, and other luminaries of the 1980s NYC Club Kids scene. They are recorded taking a trip to Coney Island by Nelson Sullivan, who is recognized as one of the leaders and pioneers of videography – or vlogging. He is, in other words, the Norman Rockwell of this art form, using video to record the little events that make up American history. Much of his archive can be found at New York University’s Fales Library.   In the meantime, you can watch a little bit of little seen history below.

Love Club is out now via Légère Records. Pick it up on Bandcamp. 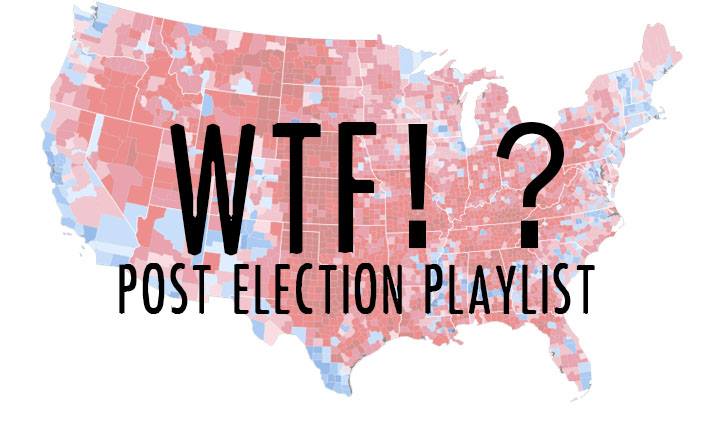 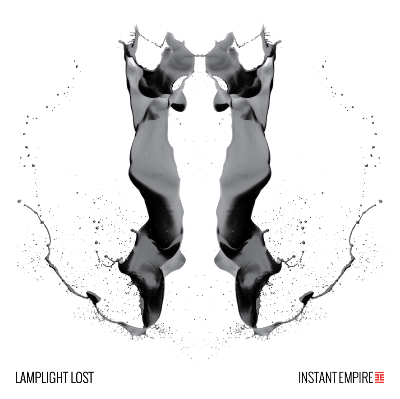