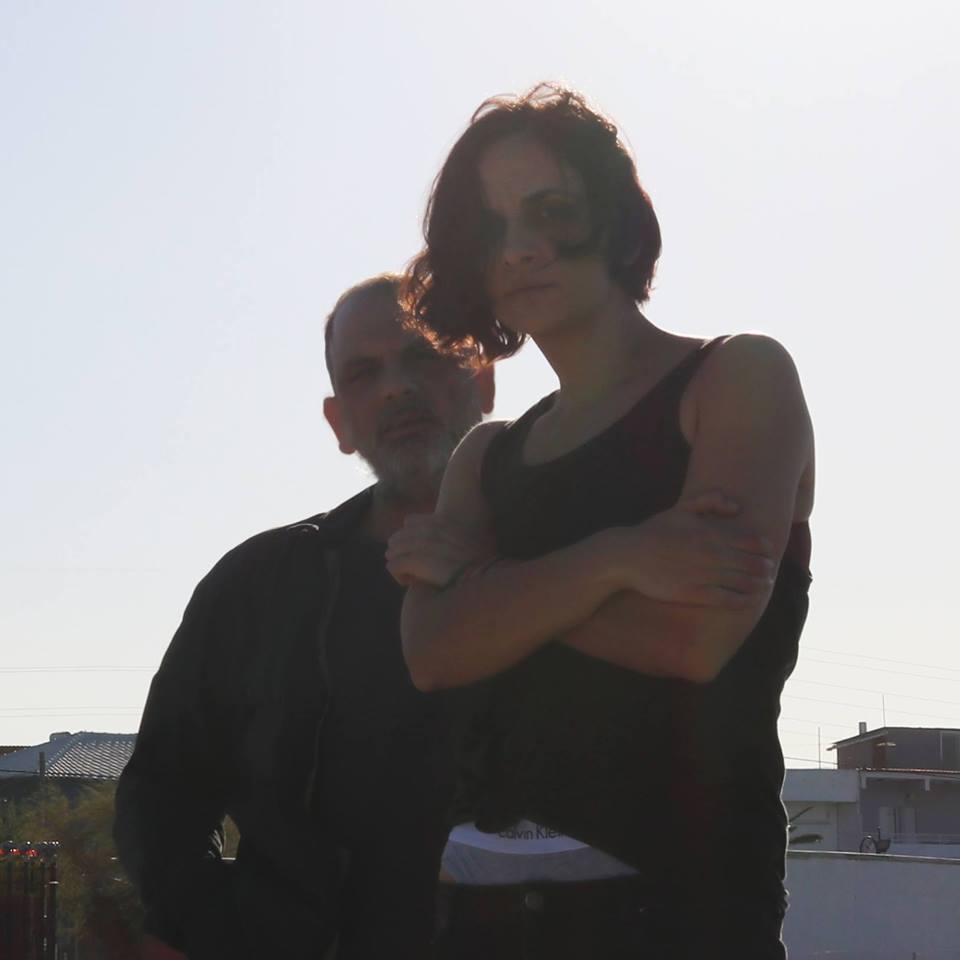 Throughout history, very few bands create music that evokes images and emotions of their name. Band names are often just a label or a term with a hidden meaning. For Greek sibling duo Ocean Hope, however, their descriptor describes their sound – that of the warm breezes that flow through the Aegean and Mediterranean Seas and across the country’s hundreds of islands. Their debut album, Rolling Days, captures all these feelings and then some.

Rolling Days is ten songs of dreamy, oceanic radiance. Angeliki Tsotsonis is the guide, as her intoxicating vocals take us to the places where Zeus, Hera, Poseidon, and Apollo reside. Her brother, Serafim, meanwhile, is the director, creating dazzling compositions to which even the Greek gods would succumb. Opener “Devotion” reveals the siblings’ unearthly powers. The song burns slowly, as gentle waves of synths, electric beats, and Angeliki’s lush vocals collide. The end result, though, is one of pure bliss. Similarly, “Holy Bound” is an ethereal affair, and one of the album’s most breathtaking tracks. Despite the heavenly, chiming guitar line and the gorgeous vocal delivery, desperation lingers throughout the track. Angeliki hollers:

I’ll go around and round in circles.
Maybe will get down underground
‘cause things getting better as you grow old
Like a Holy Bound.”

Into the abyss Ocean Hope take the listener with the seductive “Unlucky Girl”, which fuses Prince-like R&B elements with delirious, melancholic dreamwave. On the other hand, “Juliet” is a trip through the rabbit hole, but it’s not Wonderland where the band lead us. Instead, they’ve taken us inside the mind of the famed Shakespearean character, where we discover her hopes and fears. The dark, stuttering approach is mysterious and foreboding, reflecting that even in calm spaces darkness lingers. In the case of Juliet, the music reflects her subsiding hope that she and Romeo can live happily ever after. Anyone who knows the story will immediately know what Juliet means when she says:

Bleakness also reigns on the titillating and hypnotic “Where No Love Grows”. The duo, however, do their best work when they reach for the heavens, such as on “Black Dress”. Breathtaking in its approach, the song is like the silent intensity that exists between two people. Not a single word needs to be said because their attraction to one another speaks volumes. This late-night vibe continues on the intoxicating “My Baby”, which is the kind of song that plays in your dreams. An ’80s vibe emanates throughout the track, specifically the sultriness of Everything But the Girl mixed with the ravishing shoegaze of Slowdive. Angeliki’s lyrics read like a diary excerpt, convincing herself that everything is o.k.

For all the dreaminess found on Rolling Days, Ocean Hope offer a little surprise with “Americana Nights”. Instead of taking us to the skies, they lead us onto the coastal highways of America. The spellbinding shoegaze approach is meant for road trips down the California and Oregon coastlines, where the Pacific Ocean breeze and the bright sunshine overwhelm us. Like such a trip, the song is stunning and exhilarating. It is memorable, which is what the album in its totality is. Rolling Days is a forty-minute, unforgettable experience that feels like an extended vacation. And after it is done, you might just find bliss or even feeling like a Greek god.

Rolling Days is out now via Hush Hush Records, and it also can be purchased at Bandcamp. 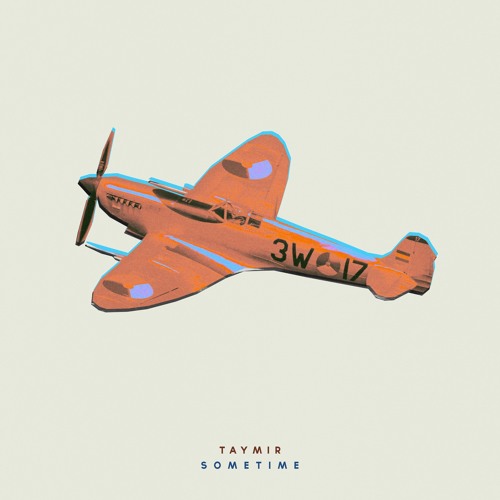