Fusing east and west in alternative electronic quirkiness, Optivion first came to our ears’ attention back in 2015 with Free Unicorn. Drawing influences from literally all over the place, Alex (lead vocalist/percussion/harmonica/guitar) and Rie (backing vocalist) have combined their talent once more with the release of Light Spindle. As they explain:

Bringing together sixteen tracks, Light Spindle is a moodscape of music. There’s an undercurrent of jazz from the get-go in “Alpha Armor” and disco vibes in “Shadow Tiger”, “Sweet Flashy Monster Amor” and “Gargoyle Love”. Meanwhile, “Bridge Engineer”, “Champion Wearing Black”, and “Kawaii Cosplay Kasutera Dance” offer soul-funk with a touch of psychedelia.

Fancy some Optivion-ised pop? Try “Tropical Ghost” and “She Was A Robot”. If rock is your thing but you want it mixed up with percussive-electro, there’s “Gothic Galactic Plane” and “Two Dancers”. Pure psychedelia turns up in “Viking Spaceship” and “Terrestrial Sphere” while “Odin’s Friends” infuses some blues.

Adding a touch of Latin and a shade or two of hip-hop brings us to “Shigeyuki”. The album finishes on an experimental electro-folk note with “Schwager’s Song”.

Whilst a romp through genre comparisons goes some way towards defining Optivion’s music, in reality it’s more complex, creative, and distinctive. Occasionally, artists redefine music and recreate sound works. That’s what Optivion does. Their work is uniquely indefinable.

In their own words, they Ninja-liciously released Light Spindle and are working on a small tour in Japan later this year. Get your copy here and follow Optivion at: 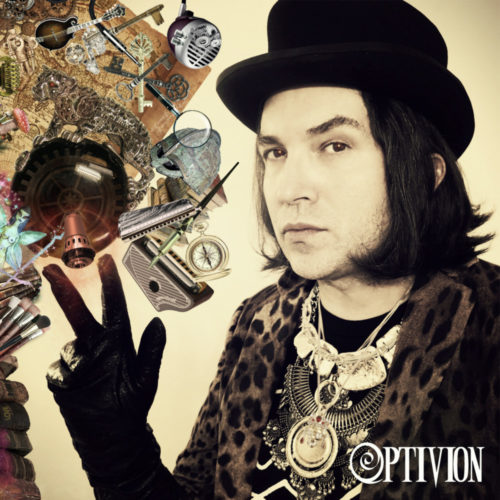 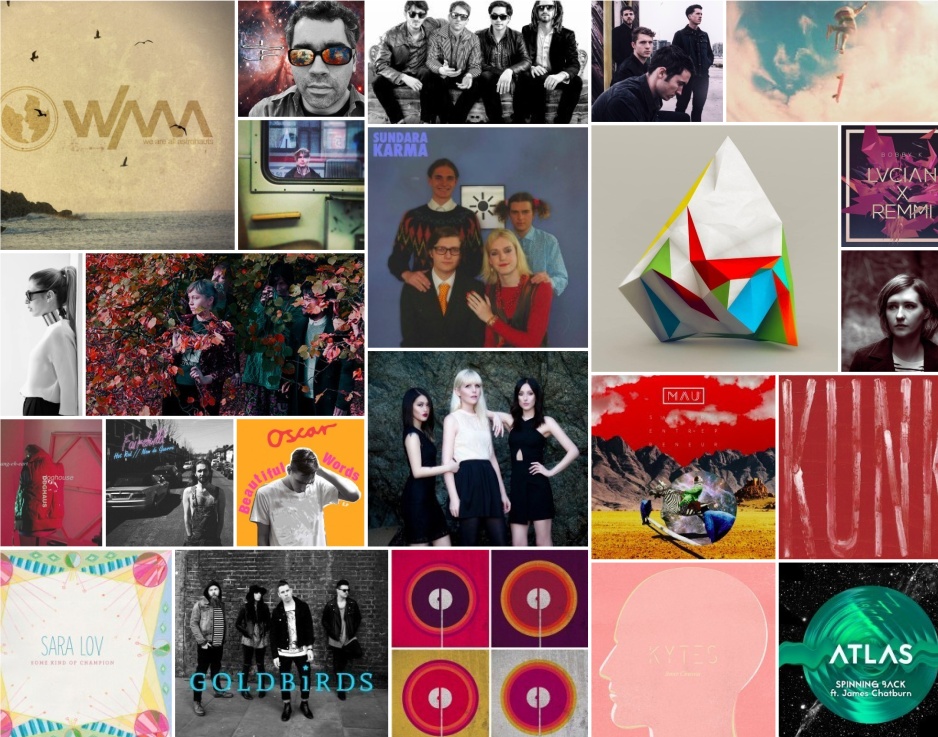 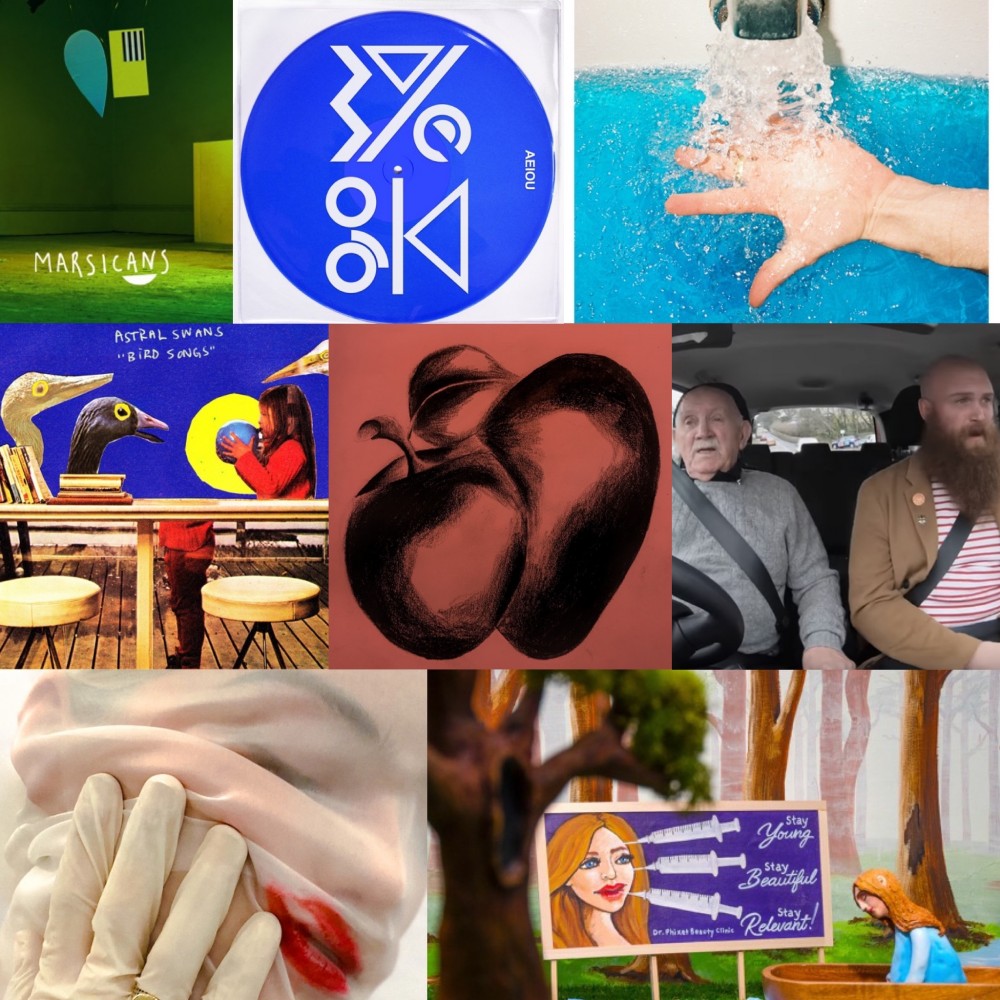