The Matinee ’18 June 11th includes six new tracks to kick off your Monday. Maybe a summer vacation is in your future, and a number of these songs can get you through the work week if there is no vacation in sight. Artists are representing Australia, Norway, the US and the UK today.

Ben Browning – “Even Though” (Melbourne, Australia)

Ben Browning is back with another track titled “Even Though”. The Australian producer and songwriter (And long standing member of Cut Copy) is taking time to release his sophomore album which is a a retrospective of Ben’s journey as a musician; from playing in high school and college bands to Cut Copy, to moving to the States from Australia.

“Even Though” is one of those tracks you can easily play through the summer on any breezy beach day. The song has a tropical vibe and hopeful lyrics as the song talks about loving someone and never letting them down, all the while taking the relationship a bit slow. The harmonies throughout the track are super addicting and keeps the listener enthralled throughout. The track has similar vibes to modern days bands like Washed Out but also feels a bit nostalgic, with a possible nod to The Beach Boys.

“Even Though” is taken from Browning’s sophomore album, Even Though, which is out on June 22nd via Yellow Year Records.

Lyrically we have a track that speaks to the many fronts we often put on in relationships. For example, outwardly singing someone’s praises or letting on that every thing is happily ever after while reality is a completely different story. The lyric “She looks like Satan’s daughter” is an indication this relationship is anything but happy.

Frontman Aaron Mills shares a bit about the track: “’Peach’ explores that feeling of impermanence and precariousness when we allow ourselves to fuse with another, often at the expense of our own identity. “It also concerns the distant idea of happiness portrayed in holiday brochures and billboards, the kind that make happiness an impossible ideal…”

DAGNY – “Used To You” (London, England via Tromsø, Norway)

DAGNY has a new track released titled “Used To You”. The Norwegian native so far is perfecting synthpop with her melodic vocals and hypnotic rhythms. Her newest single is no different as she tackles the end of a relationship. She laments: “nothing’s feeling like it used to do / is it because I got used to you? I never thought I’d get used to you.”

Dagny explains more about the track: “Emotionally it was my hardest song to write to date. Lyrically it reflects and observes a relationship that’s coming to an end. But as always, wrapped with a production full of hope and positivity.”

DAGNY contemplates the million dollar question in relationships:
Is there a pill we can take
To lift us to a higher place?
So that our love don’t fade
And make our touch feel the same

“Used To You” is out now via Republic Records / Island Records UK.

“American Hymns” is the first single released by Kyle Nicolai (Beware of Darkness) for his first solo offering. The track is super melodic with Kyle’s signature vocals floating through the anthemic rocker. It’s hard not to compare to BOD, he still incorporates rock into the mix but what shines here is the songwriting. So far his solo offering could be his most transparent work yet.

Kyle shares on his Facebook page regarding the meaning behind the track: “American Hymns is my love letter to Santa Barbara, the city I grew up in, & an ode to the lifestyle & energy I feel here.”

The track is not only a love letter to Santa Barbara but also addressing some issues within our new American reality like not truly connecting with others in an authentic way and also being a slave in someways to technology.

“American Hymns” single is out on Bright Antenna Records. 2018 will be filled with more new music from Mr. Nicolai, and also alluding to a tour somewhere in the near future.

“Gave it All” is the newest track by NYC band Satellite Mode. The band is comprised of Jess Carvo and Alex Marco.  It’s an awesome electropop track that has a positive spin regarding experiencing adversity. Ms. Carvo’s vocals are strong yet sweet as the harmonious beats carry her vocals perfectly.

The lyrics tackle the subject of not allowing other to break you down:

I gave, I gave it all
Nameless when you found me
I broke, I broke the wall
Just to watch you build it up again

The duo have also released a really cool video for the song you can check out here.

The duo share a bit about the track: “When you’ve been put through the ringer and you can’t help but get back up again and again. That angst, that passion, that kind of “survival mode” is what we felt making this song.”

Adrian Galvin is Yoke Lore and he has recently released the single “Cut and Run”. It’s a super melodic track that completely captures your attention with the first beat. The track is enthralling with hypnotic beats, distinctive percussion and Mr. Galvin’s dulcet vocals. So far the combination of heartfelt lyrics from Mr. Galvin and his affinity to create a song you’ll want to keep hitting repeat, he has the potential to break out in a big  way.

“Cut and Run”  is a perfect love song that speaks to being that one person that is worth sticking around for, when the pattern might be to cut and run. The resounding lyric is “I’ll be the end of your affinity to cut and run”  The track also has a pretty cool video you can check out here. 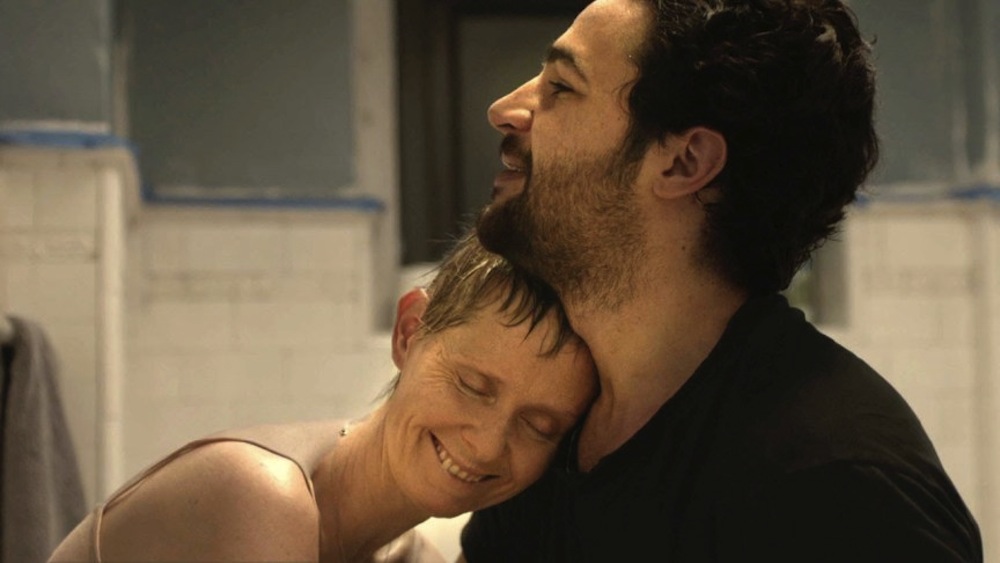