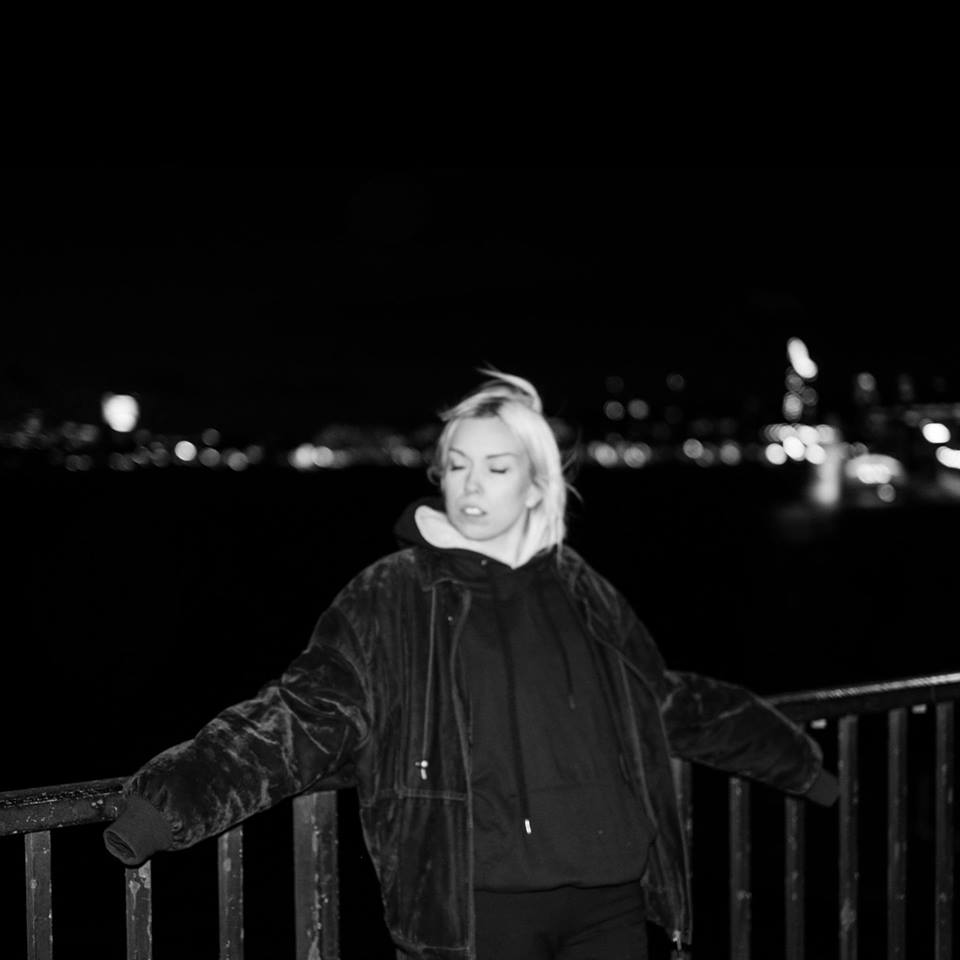 Predicting stardom for any artist, especially an independent one that shies away from the mainstream and Top-40 templates, is an inexact science to say the least. Some will excel despite the odds, and others will hover below the radar in the pursuit of advancing their craft. One thing, however, is certain. These artists, such as Therese Lithner, will touch all those who take the time to listen. They are the rare breeds who create heartfelt songs and tell tales that penetrate deep into our souls.

Since the start of the year, the Umeå native and former member of Vaken and My Sound Of Silence gradually released music under her solo project. Each release provided an example of Lithner’s limitless potential, which at one point had us commenting that she could be Sweden’s St. Vincent. Now that her self-titled, debut EP has arrived, the journey to those lofty heights has commenced, and it is a stellar one.

The record features four tracks of ravishingly brooding guitar-pop that at times fuses touches of punk and shoegaze. No two songs, as such, are the same. Opener “Drown” is Lithner’s dark side. As the deep bass line and trembling percussion throb quietly in the distance, a foreboding and immensely haunting presence rises. It is sliced, though, by Lithner’s stirring vocals and chiming guitar. She speaks to us like a voice from the past, returning to remind us of the pain we’ve caused her. Her guitar, meanwhile, glistens like a shooting star across the black of night, exploding about halfway and again near the end. And it is a marvel to behold.

“Eye” is the heartbreaking moment of the EP. It is Lithner revealing her soul for all to hear and see. As her dissonant guitar lingers in the foreground, Lithner’s emotive voice rises above it to unveil a powerful, anti-love song that is reminiscent of the soaring ballads that Roxette, Pat Benatar, Laura Branigan, and Belinda Carlisle achingly sang in the ’80s and ’90s. Every word she sings rips out your heart. She’s not seeking revenge, but instead she desperately desires to tell the person who broke her heart how she feels. To tell him one last time that she will be more than the person he knew and how he will later change his mind. That in itself is the greatest revenge one person can enact.

“Drift” is “Eye’s” antithesis. Vibrant and even a touch dreamy and completely uplifting, the song is Lithner moving on from the devastation. The dream-pop melody and the shoegaze-y guitar represent her frame of mind, which is a person who is closed the chapter of the past and opened the pages of the unpredictable future. The chorus is fantastic, and the words could be the rallying cry to all those needing a reason to believe again.

“I know that’s all
And I’ll drift again.”

“Mistake”, meanwhile, is the perfect bookend. It is a piece of delicious, lo-fi, fuzzy guitar-pop and one wonderful, sugary ear-worm. Lithner’s vocals are hazy, which reflects the uncertainty of the situation she’s in. Nothing is clear in her mind, but, like the song, everything feels like a dream if not an enchanting whirlwind. However, as she has demonstrated through the EP and her entire musical career, she perseveres and finds her footing. She finds her voice, her sound, and her artistry. Maybe this will all lead to her being as renowned as Annie Clark or like fellow Swedes Lykke Li and Nina Persson. Today, she’s given us four reasons to believe that her future will indeed be as bright as the stars.

Therese Lithner EP is out now via Lazy Octopus Records.