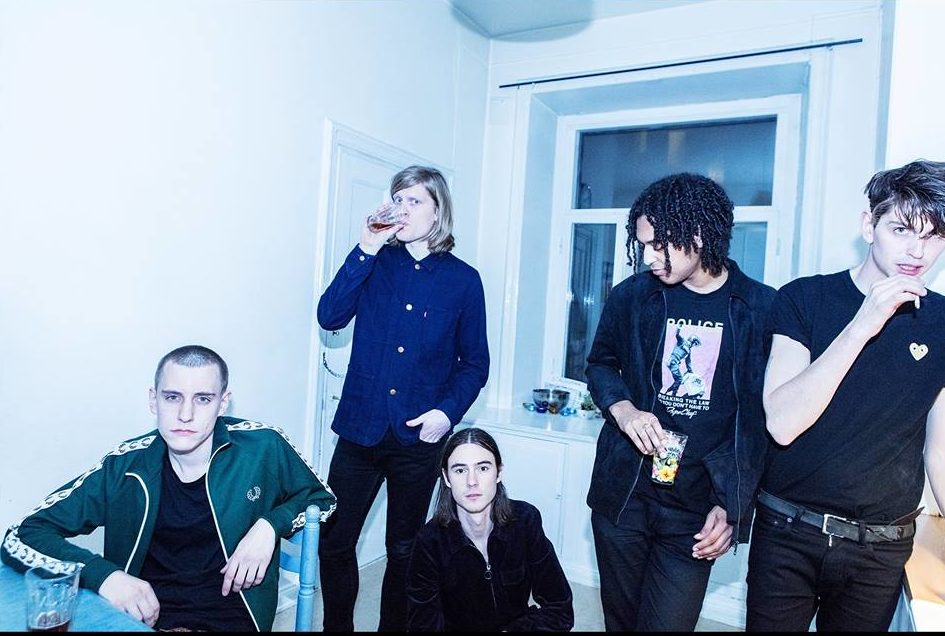 Sweden has developed a reputation as a pop music factory. Actually, it has earned that with ABBA, Roxette, The Cardigans, Robyn, Lykke Li, and Tove Lo becoming global sensations. The well runs really deep, though, with Amason, Miike Snow, Shout Out Louds, and Little Dragon selling out venues across the world. The land of the Tre Kronor, however, does not have quite the same reputation when it comes to rock music, but Eldoradio are doing their part to change this.

Based out of the central Swedish city of Trollhättan, Thomas Keen, Adam Johansson, Anton Thorstensson, August Johansson, and Tomas Berglund are creating rock music that spans the fiery garage rock of Japandroids to the clever indie rock of Yo La Tengo. This combination would make them indie stars if they lived in Brooklyn, Chicago, or London, and a label like Sub Pop or Secretly Canadian would have signed them. Instead, they’re plying their trade as true independent artists and gradually gaining a following. Last week, they released their new EP, Cult, which is one of the year’s finest mini-albums.

The record commences with a surprise – the melodic and melancholic “Pipe Dreams”. The song reveals the band at their most vulnerable and naked, as they strip back the arrangements and allow Keen’s vocals and lyrics to be the central elements. He eloquently describes how the only means to survive is to pretend. The final lyric, in particular, perfectly captures the track’s meaning: “If we don’t dream, then we die”.

After the solemn introduction, Eldoradio put their collective foot on the accelerator and don’t let up. The jittery and catchy “2:42” follows, bubbling like a tune straight out of The Strokes Is This It? and possessing the same nervous energy. As the guitars whirl, the band reveal the anxiety that consumes them in the early morning hours.

“Paranoia has got a hold and is choking me.
This feeling can’t be true at 2:42.
I’m running in my dreams, but I don’t know what I’m running from.”

The anxiety and uncertainty continues on the immensely catchy and clever “All We Got Is Time”. With the jangly-ness of mid-career Yo La Tengo, the Swedish quintet deliver a tune straight out of the mid-’90s. But unlike the previous song where one is awoken in the middle of the night, the feeling of hopelessness lingers throughout the day, including one’s 9-to-5 job. As the band state, people are left daydreaming or staring out of their windows, wondering what else they could be doing.

The EP takes on a more rambunctious and edgier approach in its second half. Like a song taken out of Twin Peaks’ playbook, “City Lights” is a rollicking number. Heavy guitars and feverish rhythms set the tone on this anthemic tune built for arena-sized concerts. Meanwhile, the multi-part harmonies describe how many people feel today. As they exclaim, “I’m just a shadow in these streets”. Or in other words, we are all small cogs in the vast machine. On the kraut-influenced “Youth Cult”, which is the record’s highlight, Eldoradio change their tone. Instead of feeling disenfranchised, they set a course to take control. As a distorted synth pierces through the wailing guitars and rhythms, they proclaim today’s youth will not succumb to the wishes of their oppressors. That the elites, their parents, and anyone else cannot “blame the youth” for the shit they’ve created.

“Restless Minds”. Akin to the pop-rock styles of Canada’s Sloan and Yukon Blonde, Eldoradio deliver one sugary ear-worm, which exalts the exuberance of today’s youth and rightfully calls on them to dream big. Calls on them to constantly act and share their ideas, so we can “make sense of all the years and conquer all our fears”. Only then can we move forward and solve the problems past generations left. Or in other words, to re-write history, just like what Eldoradio is about to do. Check that, what they are doing right now within Sweden’s music scene.

Stream the EP on Spotify or SoundCloud. It’s the ideal record to welcome summer. 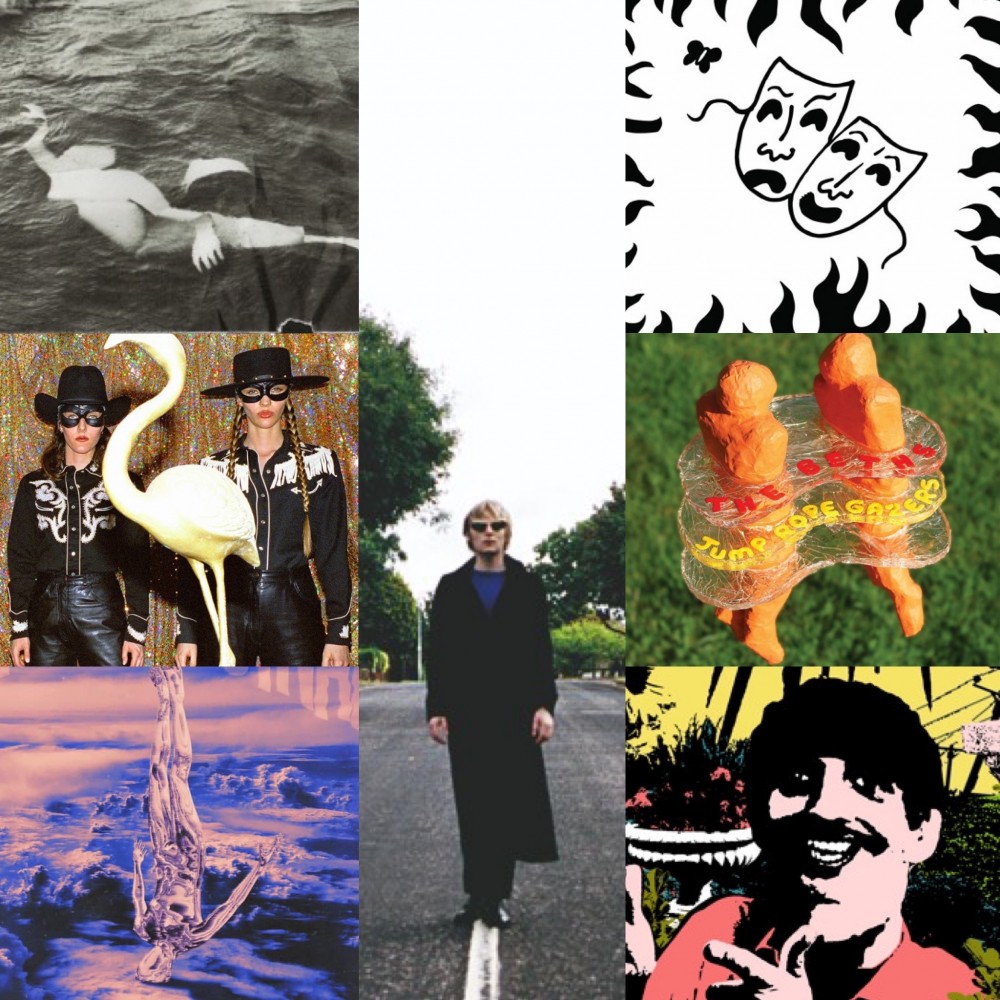 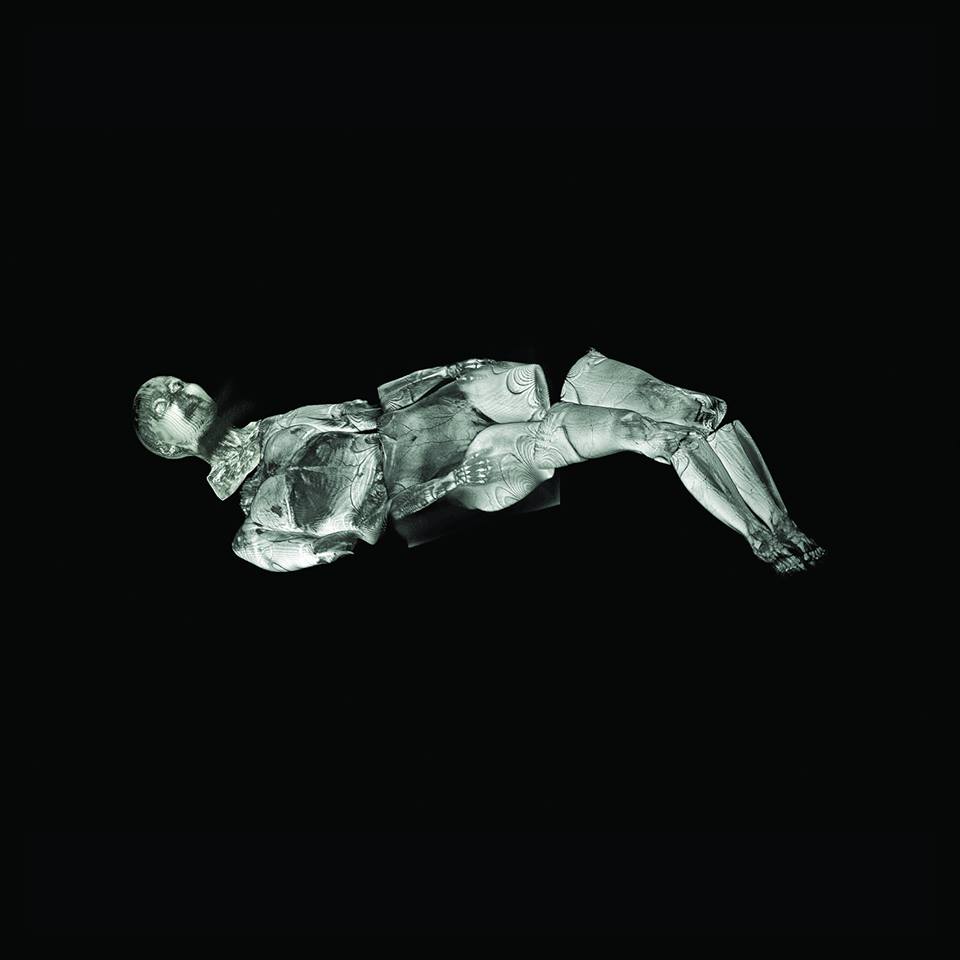