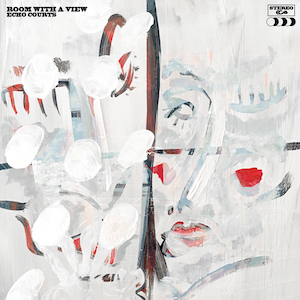 The Melodic Tonic ’18 July 4th edition celebrates American artists but also includes a pair of UK singer-songwriters as a hat-tip to America’s roots. We kick off today’s playlist with some sun-kissed indie rock from North Carolina. 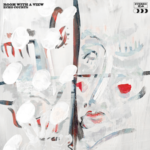 “All I’m asking is will you come take me away” to the “Lord I tried so hard to reach you” line towards the close, this North Carolina band’s songwriting grabs your focus while their tight instrumentation keeps you hooked. The ebullient tones of “Take Away” will appeal to fans of Kurt Vile and Kevin Morby.

Bottom line: this sun-kissed tune belongs on all of your summertime playlists.

The band’s Room With a View LP arrives next week from Refresh Records. You can pre-order it from the label and Bandcamp. 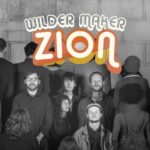 Wilder Maker once again defy genre stereotypes on their newest single. The Brooklyn-based indie outfit skirt the confines of the typical “folk” sound, so it’s not fair to apply that label without tacking on some hyphenated sub-genre qualifiers. Last month we praised the engrossing “Drunk Driver” from their upcoming Zion album. In March we reveled in the psychedelic “Closer to God” that evoked both Tom Petty and Kurt Vile. Whether you call their sound “neo-folk” or “experimental folk-pop,” their “Impossible Summer” will leave you scrambling to find any words at all. How often do you encounter a tune so inventive it sounds like Radiohead took a road trip with Joni Mitchell?

Of the many thousands of bands within the indie folk scene, few (if any) display the creative brilliance of Wilder Maker. These musical chameleons offer plenty for all music fans to love.

Zion is due July 13 from Northern Spy Records with pre-orders at Bandcamp.

We became fans of Perlo – the dream-pop duo of Henri Bardot and Marie Hsaio – within seconds of hearing their “Masters” single two years ago. The intricate interplay of their voices makes for some of the most breathtaking harmonies you will ever hear. While they excel at creating tender dream-pop, their new “Day By Day” finds the pair exploring bolder sounds.

Their trademark harmonies are still present, though they are enhanced by stronger synths that infuse the song with a bit of ’80s soft-rock textures. “Day By Day” is further proof that Perlo have the Midas touch when it comes to making gorgeous music.

This single is available now on iTunes. Perlo recently signed with indie label AntiFragile Music and will release more music this summer. 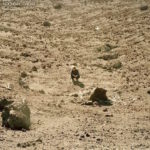 Ben Howard is more than just a modern folk troubadour. The British singer-songwriter definitely easily fills the role, as he proved on his first two wildly popular albums. But what you hear on “There’s Your Man” from his third studio album, Noonday Dream, showcases the heart of a poet who just happens to have a silky smooth voice.

“There’s Your Man” caresses your senses with its sweeping tones and lyrics about natural elements. Howard’s voice conjures imagery of open fields. His vocal richness echoes José González here, so it’s impossible not to give in to the feelings of calm that wash over you as you listen.

Noonday Dream is out now via Island Records and available from these purchase and streaming links. 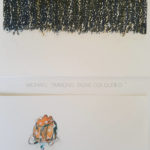 Clear your calendar for the rest of the day, because you’ll want to spend it with Michael Timmons. If you aren’t already familiar with this Scottish talent, he is of the finest emerging singer-songwriters around. And somehow, despite his remarkable talent, his debut LP, Bone Coloured, escaped our notice when it arrived earlier this year. Fortunately the single “Two Suns” is so captivating you’ll forget about time and space altogether.

Timmons is poised to become the next Jeff Buckley. The simplicity of “Two Suns” reminds you how powerful just a voice and a guitar can be. Tender and yearning one moment and soaring the next, Timmons’ vocals dazzle throughout. The final crescendo swell prompts a slow inhale of breath you’ll hold until the final notes. You won’t want to break the magical spell this song creates until the final notes fade. Only then you can emit a satisfied sigh before hitting play again and again.

Bone Coloured is out now from Gargleblast Records on Bandcamp. 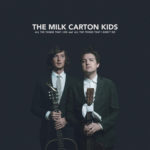 The duo of Joey Ryan and Kenneth Pattengale pair mellow instrumentation with sage wisdom. You feel like you’re sitting on a older relative’s front porch receiving advice. With lyrics like “There was a time I spoke the truth / But my younger years were wasted on my youth” and “Love inside our hearts / is the only kind of savior we’ve been sent,” The Milk Carton Kids stir up feelings of melancholy while also offering hope. If you don’t love them for their lyrical honesty, then their Simon and Garfunkel harmonies will surely charm prove irresistible. So find a porch swing (or just lie on the grass on a blanket) and watch the sunset as this song plays. It’s the perfect soundtrack to a mellow summer evening. 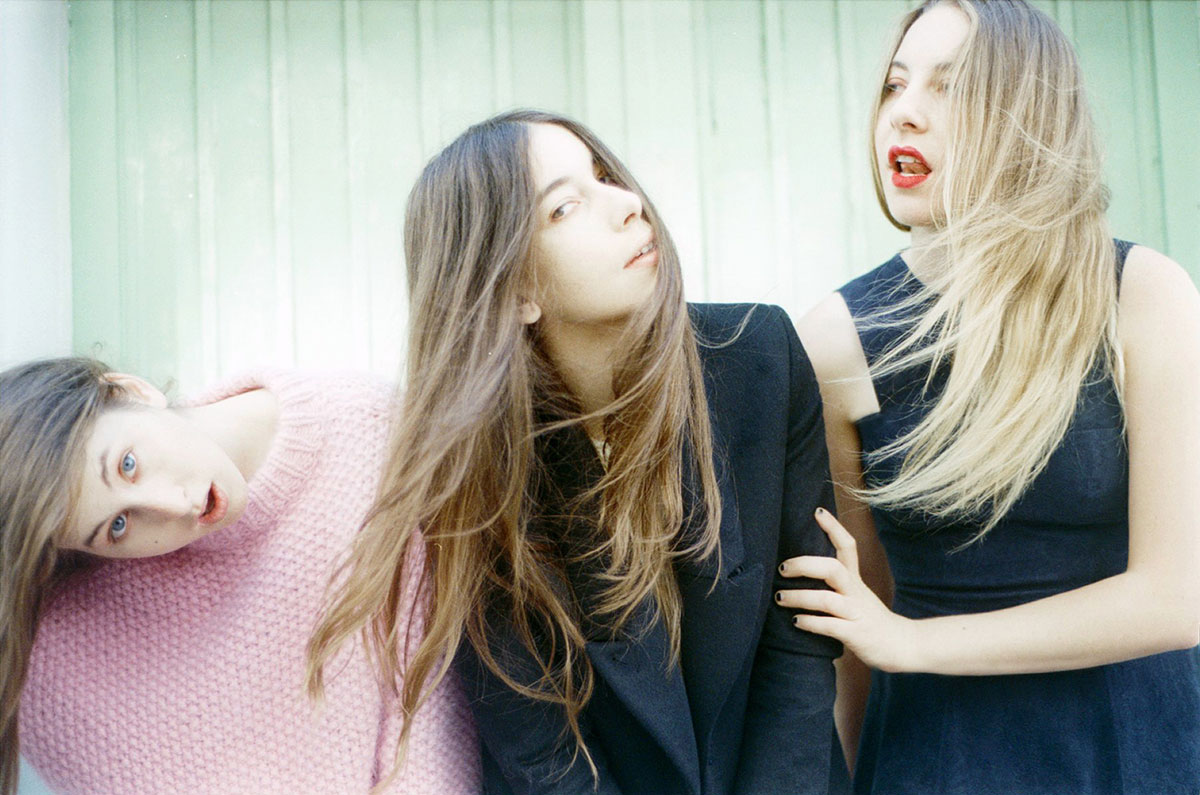 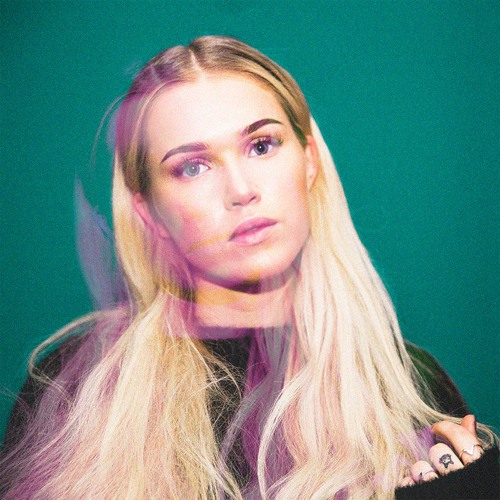