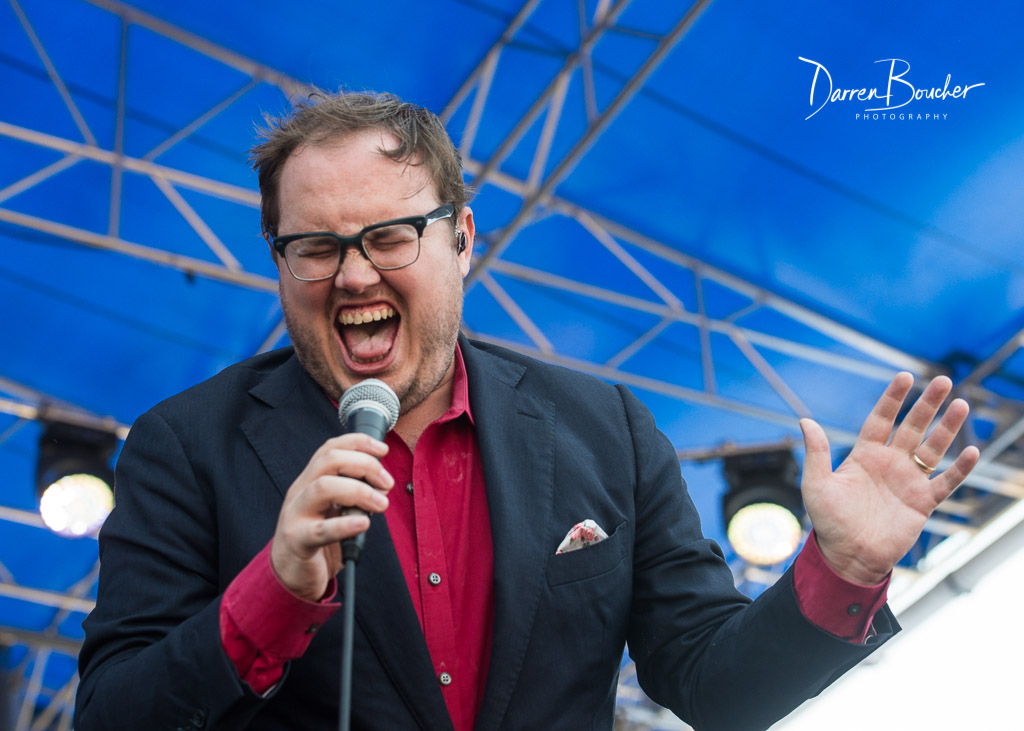 Summer has finally arrived, and it brings a heatwave of record-breaking proportions and the annual RBC Bluesfest 2018. This year’s edition is 10 days long (July 5-15) and once again features music appealing to a broad collection of tastes, spanning several eras, and even more genres.

As The Revue traditionally does, we will be offering suggestions for each day of the festival with an emphasis on artists that are not the headliners on most days. Below are our Picks for Days 1 & 2.

As a tip, be sure to follow the Ottawa Bluesfest on social media as they tend to have contests during the day and also announce any unexpected schedule changes.

On Thursday night, the festival offers three distinct headline choices. Whenever there is an occasion to celebrate in Canada, rock icon Bryan Adams is an obvious choice. A consummate performer, he’s here for the inaugural night of Bluesfest 2018. If you do not want to join the masses singing along to some of the world’s most popular rock songs, you still have two other offerings. CityFolk fans will remember Passenger‘s captivating performance in 2015 and this year he’s headlining the Black Sheep Stage. Alternatively, Nick Lowe with Los Straightjackets rounds out the options. His career is entering its fifth decade and much respect is due. Who doesn’t remember his 1979 pop hit, “Cruel to be Kind”? You can’t really go wrong with any of the top billings. Choose what appeals to you most.

As long as you’re going to be in for one of the great headline artists, we recommend you head in early enough to catch Geoffroy on the Black Sheep Stage at 8pm. His first full-length album was released in 2017 and was listed for the Polaris Music Prize. The first single has over six million streams on Spotify. We’d call that a success!

From the very first songs released, The War On Drugs served notice that A Deeper Understanding was going to be an album to love in 2017. Sure enough, the album earned quite the praise with The Revue staff as well as making the list of top albums for the year. We’re not sure why they’re playing at 7:30, but at least that prevents any heartbreaking conflicts with a later slot. You have no excuses! Be sure not to miss them.

If you’re not a Jethro Tull fan, do NOT stay home, as we’ve got a great alternative for you. Anyone who stuck around for their late show at Cityfolk in 2015 already know how special this band is. Their high energy set will have you moving your feet and dancing along. Bring a towel, too, because you’ll be sweating afterwards. 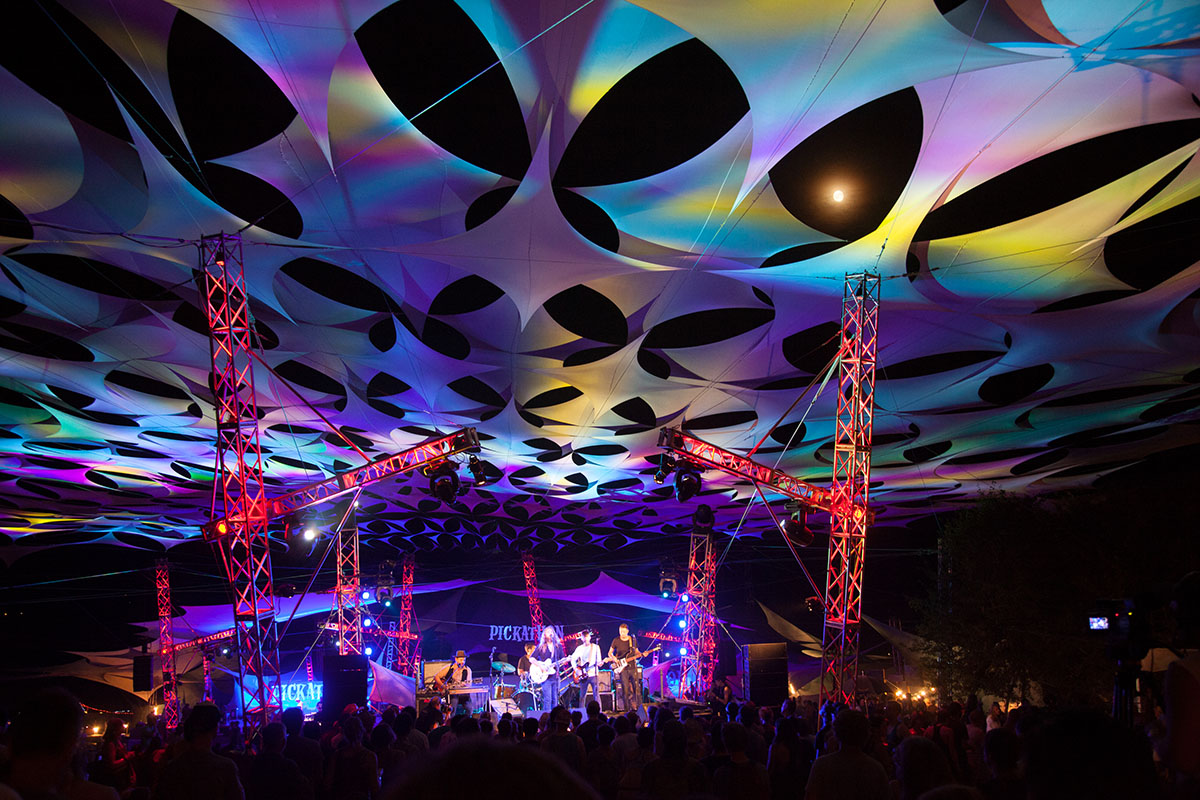