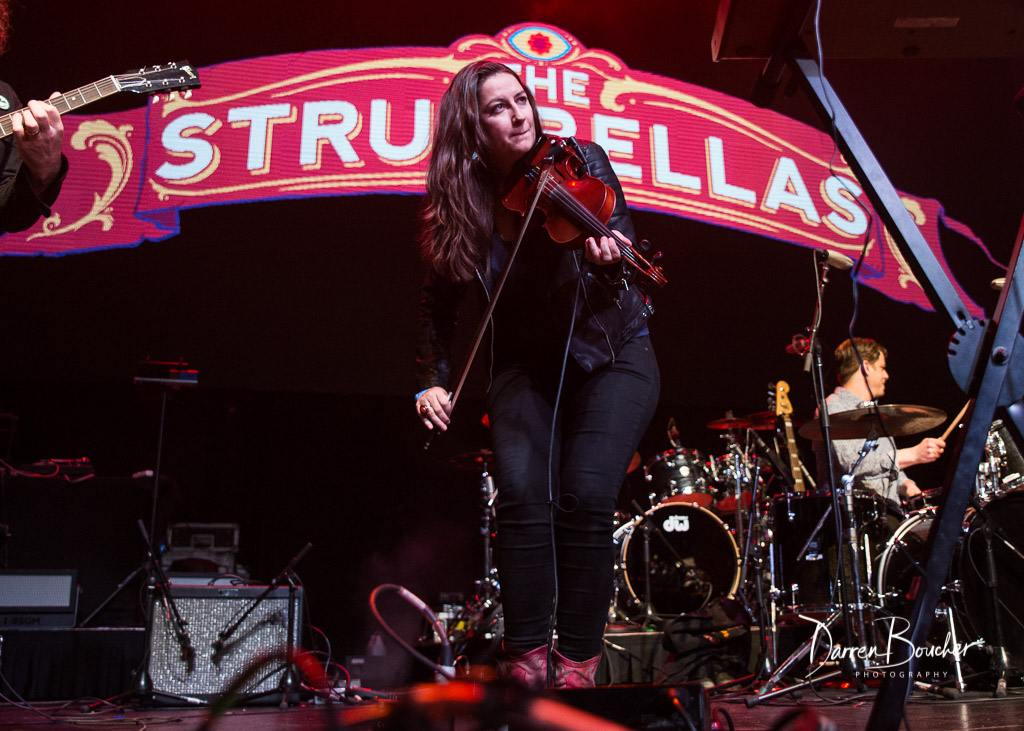 Three days are in the books for RBC Bluesfest 2018, and, other than a few hiccups, things gone relatively smoothly (especially the weather!).

As we have done in previous years, here are our picks for Days. As usual, we try not to focus on the main-stage headliner unless they are an absolute must-see (like Van Morrison).

The main stage headliner is country star Brett Eldredge, but if that’s not to your taste, there are many other great artists in the line-up. Here are three of them.

Beth Hart’s career went into overdrive in 2014 and since then she has connected with some of the biggest names in music, putting out two #1 blues albums. Her live performances tend to be very energetic, bringing people to their feet or even down to their knees with her booming vocals.  ttawa has already had a taste of her talent as she played two shows at Bluesfest in 2014. If you saw here then, you’re likely to attend. If you missed her, this is your chance..

The Strumbellas are one of those bands that each time they come to town to play, their placement on the bill is a little more coveted. On the strength of their last album and their solid tour reputation, it’s only a matter of time until they return to headline one of Ottawa’s festivals. Could this be the last time we see them in an earlier slot? Honestly, we don’t really care when they play, as it’s always a great time!

The last time we saw Larkin Poe – the project of sisters Rebecca and Megan Lovell – they were supporting the great Elvis Costello. Now we get to see them in their own element, playing a full-hour set of the gritty roots-rock. Come for the stirring harmonies, the fabulous guitar work (including some delicious finger-plucking banjo), and songwriting that at times reaches mysterious levels. A 6:00 slot seems way too early, so arrive early and you’ll be rewarded with an incredible concert experience. 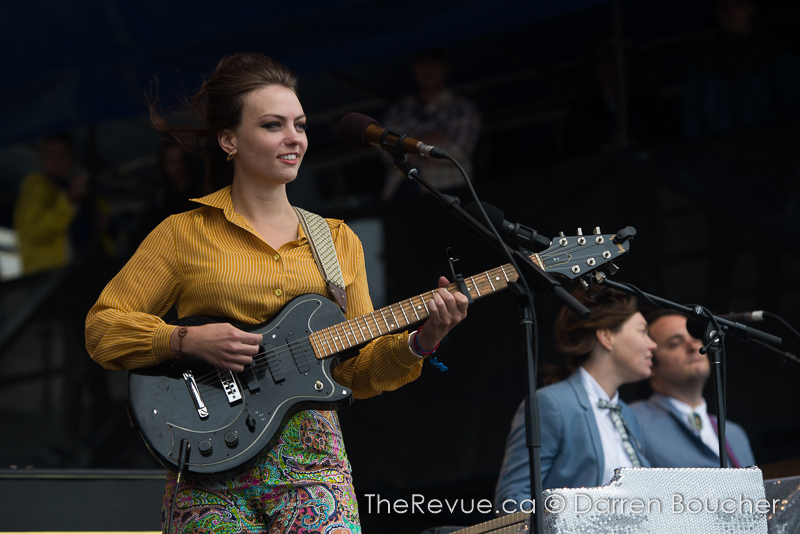 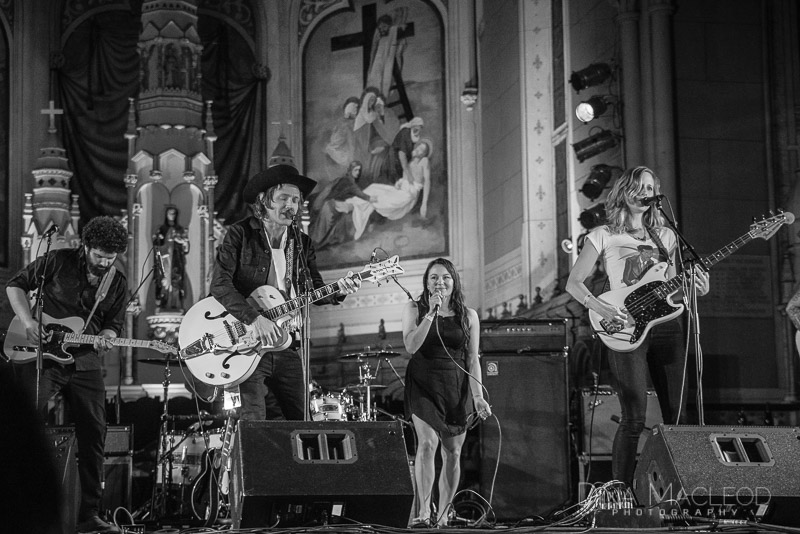