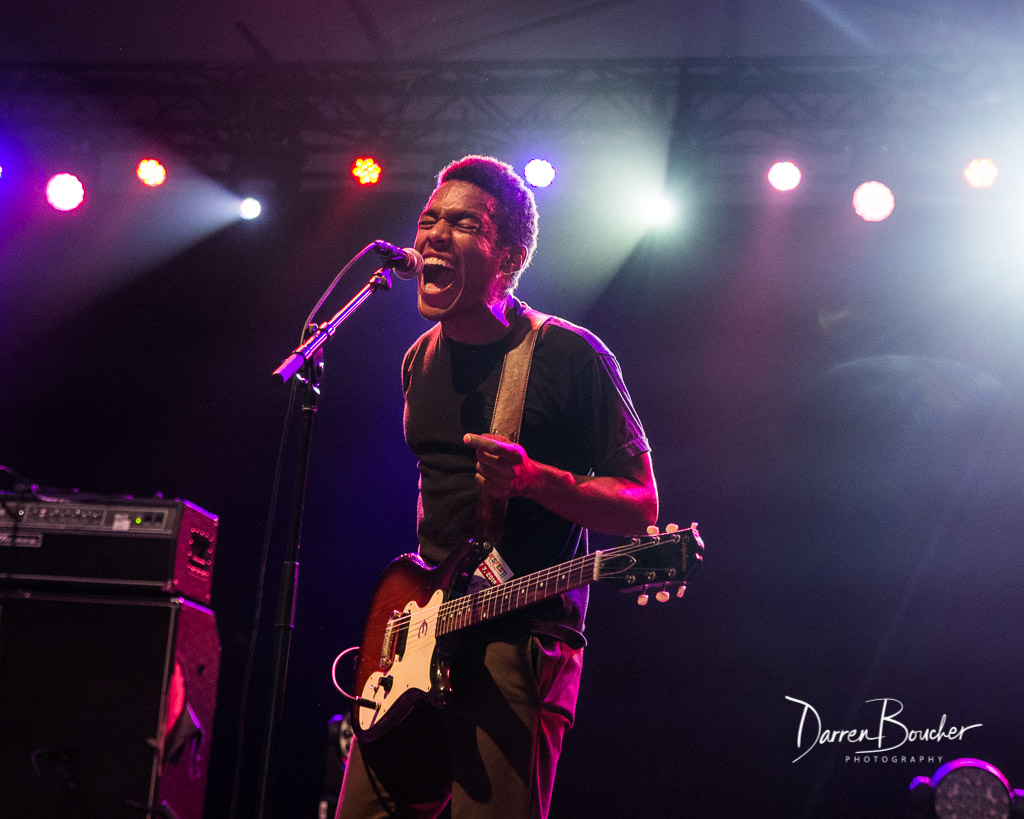 Ottawa’s RBC Bluesfest can be a logistical challenge to see everyone on your list. With the number of performers featured on the multiple stages at one time, schedule conflicts are inevitable. Since we couldn’t attend every gig, here are some quick highlights of memorable sets from the first four days of the fest.

It’s finally here! For Ottawa music fans, RBC Bluesfest is our Christmas and boy did we have some goodies this year. We managed to catch a bit of Louisiana’s bilingual-pop group Sweet Crude before heading over to the tented Claridge Homes stage, where RL Boyce was playing. Every year, it’s common to hear complaints about the lack of blues at Bluesfest, but there are quite a few blues artists and bands performing each than most people realize. RL Boyce delivered the namesake genre to an very receptive audience.

The night, however, would belong to native-son Canadian superstar Bryan Adams (not pictured). Bryan Adams has been putting out hits and delighting fans since the ’80s and for this beautiful summer evening he delivered the goods, playing most of his biggest hits going back as far as “Straight From the Heart”. By our estimates, this was the second-highest attended concert of the tend days, and it started the festival on the perfect note.

Friday night featured two of our favourite artists of the festival. The main City Stage hosted The War On Drugs, a band that’s caught our attention for some time, at an early 7:30 slot. This was followed by a band who shone at a previous installment of CityFolk. St. Paul and the Broken Bones absolutely tore the house down in an overcrowded, overheated Horticulture Building at that festival. They did the same thing this time, but just in an overcrowded and overheated tent! In all the flurry of the show, lead singer Paul Janeway even managed to lose a shoe. The general consensus the next day was that they had the performance of Day 2.

The first weekend kicked off with pop star Shawn Mendes, who thrilled the mostly younger crowd at the City Stage. Right from the start of his set, his fans chimed in and sang the entire first song with him. Two other artists stood out for us and they were both featured in our preview.

For people who were wanted something a little different, Benjamin Booker put on a blistering set under the tent. As predicted, we believe there were some jaws that dropped to the floor by the time he was done. Bluesfest needs to bring him back, so more people can discover how amazing his is. Finally, Kimbra was getting everyone jumping over on the Black Sheep stage. This spot has unofficially become a haven for electronic and dance artists this festival, and Kimbra’s electro-pop music certainly fit in well.

The story of the day on Sunday was how the Claridge Homes Stage was the place to be. In our opinion, every artist and band on it was stellar. It started with local talent and rising star Alanna Sterling & The Silvers. This woman and her band are definitely ones to watch. If you missed their set, keep an eye out for upcoming local shows.

She was followed by Larkin Poe, who we suggested in our preview as one not to miss. We hope people heeded our advice because, in our opinion, this was one of the very best performances of the entire festival. The Lovell sisters demonstrated talent and showmanship worthy of a much more distinguished slot. This performance had people talking for days, so we hope we don’t have to wait long for their return engagement.

Molly Tuttle had the difficult task in following Larkin Poe, but her bluegrass-inspired songs took the audience on a beautiful sonic journey. The night was capped by the incredible Beth Hart whose powerful vocals captivated the audience throughout the rest of the evening. Many people were looking for an alternative to the country music on the main stage and this was a perfect place to be. Truth be told, I did sneak out to catch some of The Strumbellas because they are simply too fantastic to miss. 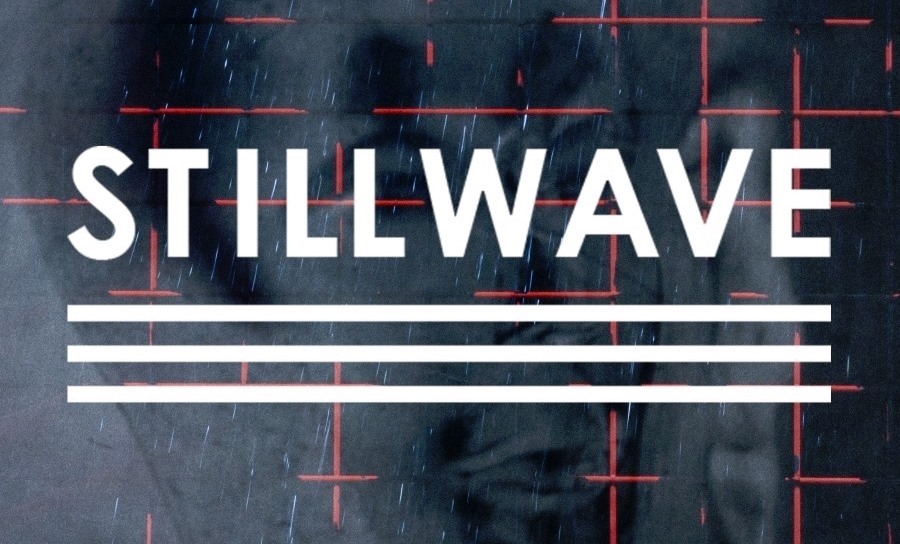