The Matinee ’18 August 6th includes a relaxed mix of singer-songwriter, indie rock, indie pop and a little bit of synthpop as well. Artists today represent Canada, the US and the UK today. We hope you find  your new favorite song or band today.

Declan J Donovan has just released a new track titled “Numb”. Mr. Donovan became an online sensation a little over two years ago by uploading a home recorded demo  (“Fallen So Young”) that resonated with the audience. The track was sung at his brother’s wedding and was written as his best man’s speech.

Since that release, he has improved and refined his sound by recording tracks that fully capture Mr. Donovan’s signature vocals along with atmospheric harmonies. “Numb” is a stunning track that captures Declan’s impressive vocal tone along with softly plucked guitar and electronic elements that provide for an expansive and calming melody.

Lyrically Mr Donovan shares that “Numb” is about being scared of commitment because you’ve been hurt too many times before”. Declan J Donovan recently completed supporting tours for Jake Bugg, Amy Shark and Rhys Lewis. Mr. Donovan is poised to garner more buzz with each new release and it’s only a matter of time before this 21 year old singer-songwriter gets signed to a label.

Falcon Jane has recently released “Ginger Ale” which is a wonderful tune to play as the summer begins winding down. The song speaks to yearning for the countryside and the video is a great visual representation for the track. It’s a feel good single with laid back retro vibes and impressive guitar. Sara May’s vocal style is unique and she presents her transparent lyrics in a very real way.

Sara May shares abit about the track: On the day that I wrote “Ginger Ale,” I was sweaty, unemployed, broke, and in love. I was living in downtown Toronto during a heatwave, but was escaping the city whenever I got the chance, meeting my partner every weekend at this magical spot on the Nottawasaga River (right down the road from where I live now!) I started resenting living in the city – the noise, the traffic, the people, the prices, the heat. I felt like I could only truly relax and be myself when I was out in the countryside, and writing “Ginger Ale” was the result of having those feelings.

Falcon Jane’s new album, Feelin’ Freaky, is out now via Darling Recordings. Pick it up on Bandcamp. 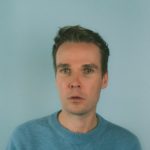 “Lazy Love” is the newest release by Johnny Payne. The track was produced by Pat Riley and Alaina Moore of Tennis and the song includes drums by James Barone of Beach House. The video is pretty awesome and you must see it the end with a lovely appearance by Alaina as well.

The track is breezy and does capture the feeling of laying around being lazy with your love as summer draws to a close and the cooler temperatures of fall are approaching. It also begs for more of those lazy days where nothing else really matters except for quality time with your love. Mr Payne’s vocals are soothing and the combination of piano, keen guitar riffs as well as perfectly placed percussion makes for a wonderful laid back track.

Johnny Payne shares that: “Lazy Love is just something that came when there was nothing much on my mind. It breezed in one morning and landed on my piano. Just a couple of chords for the melody to dance around on. There is nothing wrong with being lazy. Especially in love it is a virtue. I finished the song very quickly and made a demo which I sent to Pat and Alaina because it reminded me of them. I suppose that was the birth of this little EP.”

Saint Slumber have recently released the track “Stay Away”.  It’s an expansive rocker that includes breezy vocals as well as smooth 80s inspired synth and memorable guitar.  We could have easily envisioned this track showing up on an 80s era teenage movie soundtrack.  The track speaks to a relationship that can’t be denied as the lyrics state “I can’t stay away, I can’t stay from her, she can’t stay from me” as well as “We’re just addicts of each other now”

Saint Slumber was added to iHeart Radio 104.5’s Birthday Bash, playing with30 Seconds to Mars, Portugal. the Man, and Walk the Moon on their Philadelphia stop of the Monolith Tour.

Saint Slumber will be releasing their upcoming EP titled YOUTH/2 which is a follow up to their debut EP which will be released September 28th.

“Waterworks” is the newest track from London based pop singer-songwriter Sasha. Her newest release includes unique organic soundscapes as well as choppy vocal samples, a blissful chorus and emotive lyrics. “Waterworks” is lush and playful as Sasha’s personality is translated quite well onto her newest track.

Sasha shares a bit about her newest release: “We wrote the song about getting drunk and telling your friends all your problems – something I have done on multiple occasions. We wanted the track to be a tongue-and-cheek, self-deprecating ‘pull yourself together’ moment. It made me excited to explore a new version of myself as an artist, looking at the complexity of adulthood and not taking myself or my music too seriously”

Sasha has recently been working with producer Scott Colcombe and her newest release reflects a new approach from her previous releases. Sasha’s newer material is highlighting the trials and tribulations of a millennial twenty something.

“Red and White” is one of the tracks released from Tacky Annie’s debut record called The Little Album. The song is super infectious as we hear singer Rachelle LaNae’s strong vocals take the forefront against expansive and euphoric beats.

“Red and White” is a definitely a dance ready track as the song speaks to not only dancing, but dancing with your demons in the most indie pop way possible. The Minneapolis duo have the talent to easily move into the spotlight for true indie pop much like Sylvan Esso have been able to. The combination of the strength and attitude within Rachelle’s vocal output and the slick production from Mr. Frederick proves that Tacky Annie have what it takes to gain a huge following with just a little bit of promotion, or a stroke of luck with going viral.

Tacky Annie are singer-songwriter couple Rachelle LaNae and musician/producer Andrew Frederick. The Little Album is out now. Hopefully the band will submit for SXSW and be able to head out to Austin next year and gain more exposure for their radio ready sound. 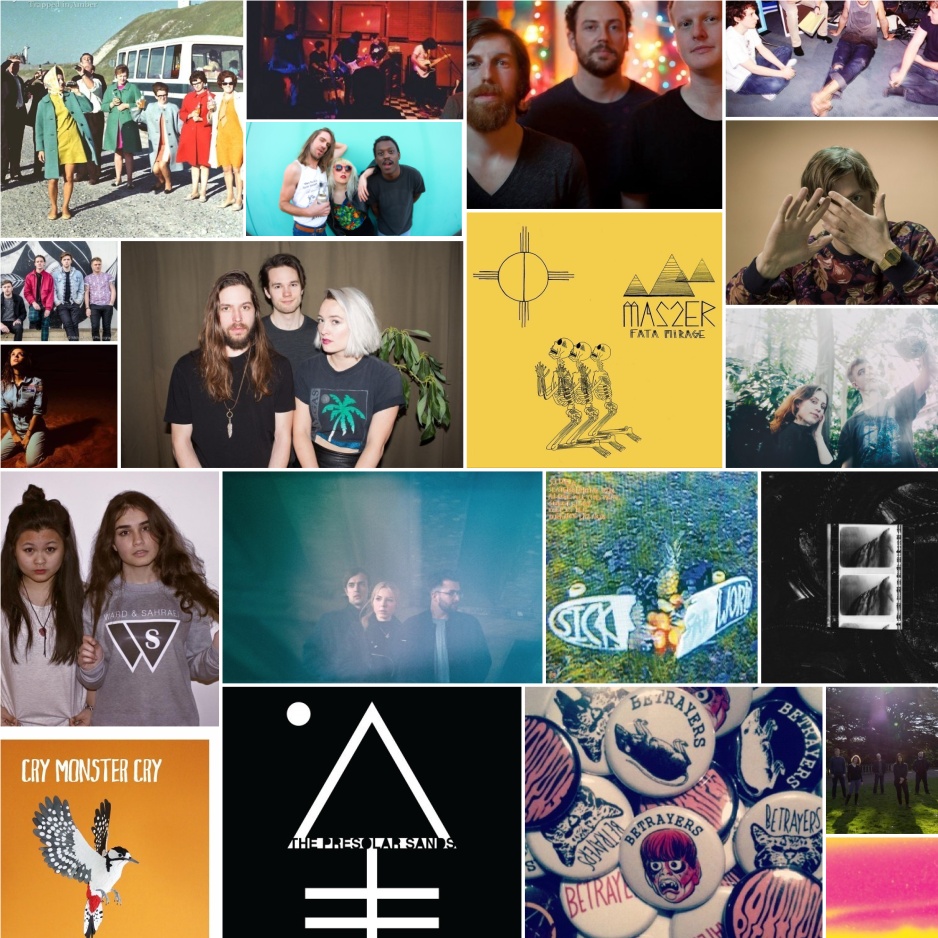 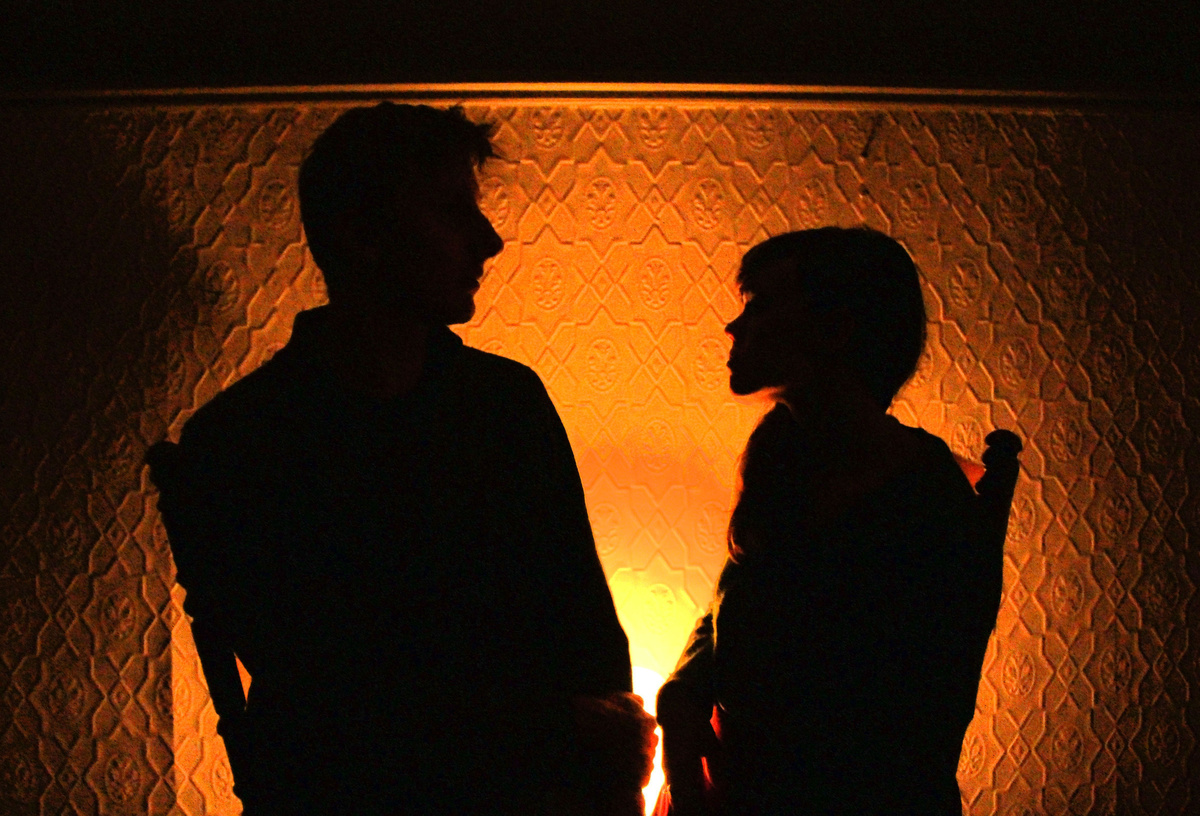 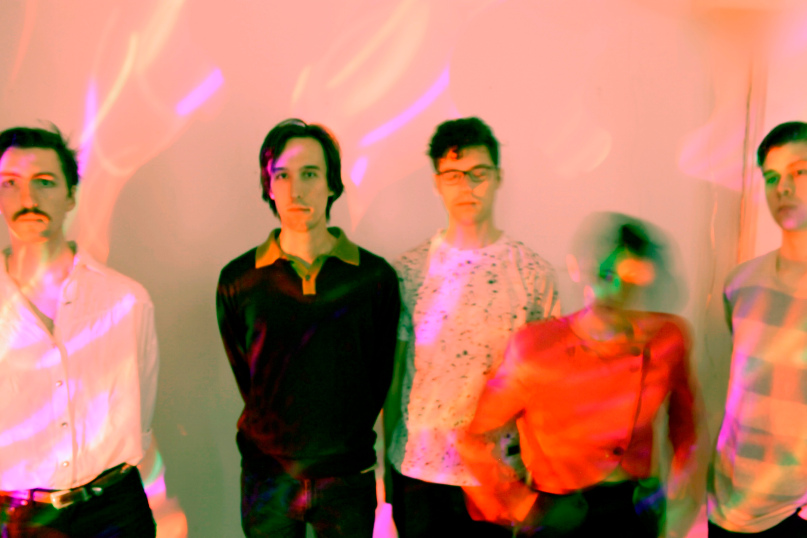