More than six years ago, Anthony Ferraro, under the name Astronauts, etc., casually and with little fanfare released “Mystery Colors”, which became one of 2012’s surprise hit. He followed that up with a few more singles, including one of the decade’s most outstanding tracks, “Coldboy”. For the long-time keyboardist of Toro y Moi, whose project mastermind Chaz Bear is a close friend and collaborator, his early singles established him as one of indie soul’s / electro-soul’s most promising artists. He cemented his status with his terrific debut album, Mind Out Wandering, which was one of our favorite albums of 2015. It was dynamic, thoughtful, and unlike anything released that year. As an encore, Ferraro takes another huge creative and intellectual leap with his entralling sophomore album, Living in Symbol.

Living in Symbol is the concept album to end all concept albums. The track list alone reveals the interconnectedness between the songs and the record’s main themes of isolation, false perceptions, and imagined realities. As our reliance on technology and social media grows, the more secluded we become from the outside world. Yet through this existential journey, Ferraro makes the trip a memorable one with his brilliant re-imagination of soul, R&B, and classic soft rock.

The LP commences with the piano-laden, stage setter, “Symbol Land”. As the keys hollowly ring, Ferraro describes a world where people prefer to be governed by objects, functions, and processes instead of emotions. Humanity, in other words, has become mechanized. The smooth sounds of the L.A. music of the ’70s reverberate through the fabulous “Shut My Mouth”. Despite the dreamy tones and the intoxicating bass line, Ferraro articulates how it is difficult for us to be ourselves and how silence is a better option than to be heard because who knows who is listening or how our words may be perceived.

“I want to be quiet,
Want to shut my mouth.
There is nothing like it,
You can heel yourself.”

Seventies R&B is beautifully meshed with contemporary downtempo notes and a touch of jazz and theater on “The Border”. The resulting film-noir vibe gives Ferraro’s The Twilight Zone-esque storyline added suspense and romanticism. His surroundings are closing in around him, where he feels he’s being watched and heard despite being alone. Is Big Brother watching or has our dependency on technology made us paranoid?

The stirring psychedelia that shimmers through “The Room” provides the perfect canvas for this chapter that focuses on entrapment. On the one hand, the story resembles a great espionage thriller à la John le Carré. On the other hand, “The Room” is a clever metaphor to describe how the familiar and comfortable can imprison us, where we feel in charge but are not.

“I didn’t take a visitor for years.
The terms of our engagement you made clear.
Any other room was mine to share,
But not this fantasy.”

On “9 Fingers”, the album reaches its musical peak with one of the most stunning songs recorded this year. The song is breathtaking and gorgeously cinematic like a ’70s French film. Ferraro’s lyrics match the blissful vibes, as he delves deep into one man’s soul and reveals his undying love for one person. Even in a world that is increasingly succumbing to fantasy and symbols, there is still a place for raw emotion. There is also still a place for the swans to glide through the air, as depicted on the soul-jazz number “Fly Over Me”. Ferraro’s vocals feel distant and his words are steeped in memory on this stunning tune. His message, however, isn’t one of reconnecting with one’s natural environment. On the contrary, he words reveal how the little things we once enjoyed are vanishing.

Back inside Ferraro takes us on “Visitor”, which is ’70s funk set in the cosmos. This time, however, everything seems foreign, as what was once known is unknown. Everything is like a new adventure, where we must decide which path to take. That is assuming we have the wherewithal to do so.

“Open every door, but what could happen then?
Any room belongs to the inquisitive.”

The gentle soul-pop ditty “Who I Talk To” offers a possibility if one opens the door and walks through it. With eyes wide open, the world comes into view and one may try “making sense of all the confusion that I just hold on”. Then again, everything seen and perceived could simply be “Stray Observations” or we could be “Kelly On The Moon”. Both tunes are gentile and trippy experiences that sees Ferraro challenging our concepts of reality or, as he wittingly calls them on the former track, “spectacle that we’re building of each other”.

The album fittingly concludes with “Idleness”, which sounds more appropriate for a wake or a confession. On this track, Ferraro takes the role of a man on his last breath, and at this point he has come to terms with his reality. In the final two minutes, we feel the man’s spirit rising to the clouds, at which point a new life will unfold and new stories will be written. Stories that will take the form of a symbol, at least those told by those who remembered him. And everything comes full circle in this place where Ferraro calls Living In Symbol.

Living in Symbol is out on Company Record Label. Purchasing and streaming options are here or just get it on Bandcamp.

Bellows – ‘Next of Kin’ (album review) 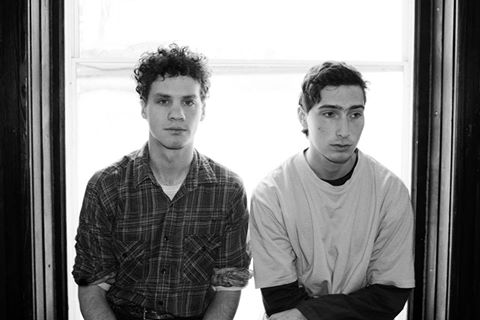 Whitney – “Light Upon the Lake” 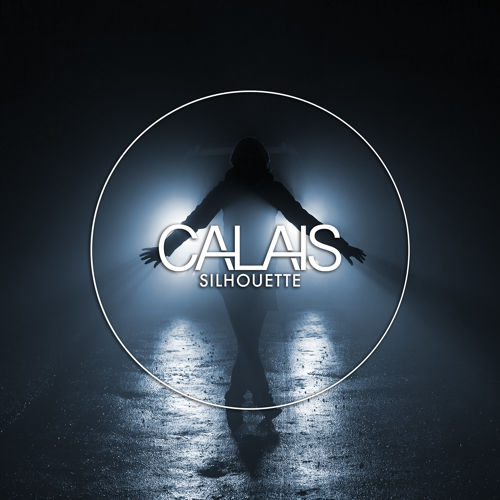