For the past three years, The Beths gradually established themselves as one of new bastions of New Zealand guitar-pop, standing alongside rising artists likes Fazerdaze and Kane Strang. Like their fellow Kiwis, it was only a matter of time before a top-flight indie label signed them, which occurred when Carpark Records got Elizabeth Stokes (guitar/vocals), Jonathan Pearce (guitar/vocals), Benjamin Sinclair (bass/vocals), and Ivan Luketina-Johnston (drums/vocals) to put their John Hancocks to paper in 2017. With little hesitation, the former jazz students unveiled their fantastic and memorable debut album, Future Me Hates Me.

Catchy, bombastic hooks, booming choruses, personal stories, and a gritty undertone make each of the record’s 10 songs. Taken as a whole, Future Me Hates Me sounds like the 2018 version of a John Hughes’ coming-of-age film. Front and center is Stokes, whose tales revolve around relatable issues of love and figuring out one’s place in the world. The herky-jerky opener “Great No One” kicks the album off with a jittery bang. Power-pop guitar hooks and stuttering rhythms swarm around Stokes’ storyline of apathy and confusion.

And the hooks keep coming. Mid-’90s, hip-sharking pop-rock roars on the rollicking “Future Me Hates Me”, which echoes of the fun, warm, and embracing music of Camera Obscura, Sixpence None The Richer, and Saint Etienne. Although Stokes’ lyrics are a little downtrodden, she offers a touch of optimism despite all the disappointments she’s encounter, such as heartbreaks, headaches, and lying awake deep into the night. Anxiety reigns on the bittersweet “You Wouldn’t Like Me”, which airs of the retro pop-rock of the ’80s. As her band mates do their best The Pips’ imitation, Stokes channels Juliana Hatfield to reveal her inner turmoil.

“I have been a mess of late,
And you wouldn’t be impressed.
But I’ve got something on my chest.
I’ve been stressed of late,
But please don’t try to guess what’s on my mind.”

“Happy Unhappy” is another  story to which every person can relate. Opening like a ’70s sitcom, the song gradually transforms into a catchy and rocking little number that would be perfectly placed in an episode of Degrassi Jr. High and its offshoot Degrassi: Next Class. As her band mates jangle, jive, and rock out, Stokes shares the whirlwind of emotions that fill her body each day and how she wishes our hearts were “made of stone”. The turmoil of the end of a relationship is brilliantly highlighted on the Courtney Barnett-esque “Uptown Girl”, the slow-building bouncer “Little Death”, and the edgy rocker “Not Running”. The latter features a blistering, air-guitar worthy solo from Pearce. It’s also the perfect track to add any getaway playlist with the following unforgettable lines being the mantra for the escape:

“Breathe aloud.
I promise it won’t freak me out.
I’m not running away.”

While most bands would end an album on more solemn and somber notes, The Beths opt to continue to get the adrenaline rushing. For any other band, Future Me Hates Me‘s final three songs would open most records. The power-pop ballad “River Run: Lvl 1” is the album’s emotional heartbeat with Stokes outlining the ways she copes with the dissolution of a relationship. Reconciliation – or the chance to make amends – is covered on the upbeat and energetic “Whatever”. Instead of a happy ending, Stokes speaks about a car crash and making our way to heaven to describe the pain she feels.

The album draws to a close with “Less Than Thou”, which is an exhilarating and blood pressure-raising number. As the music and drama builds, euphoria envelops the track and Stokes’ words. She may be staring at her phone waiting for one last call, but at the end she wants to be free of the burden. To be “less of a coward” and “trying to be less than thou”. Maybe Stokes, Pearce, Sinclair, and Luketina-Johnston still feel they have much to proof, but with Future Me Hates Me they clearly demonstrate they are a cut above their peers. Check that, they are among the most exciting indie bands to arrive in the past five years.

Streaming and purchasing options for Future Me Hates Me are available here. Alternatively, get it at the label’s store or directly on Bandcamp. 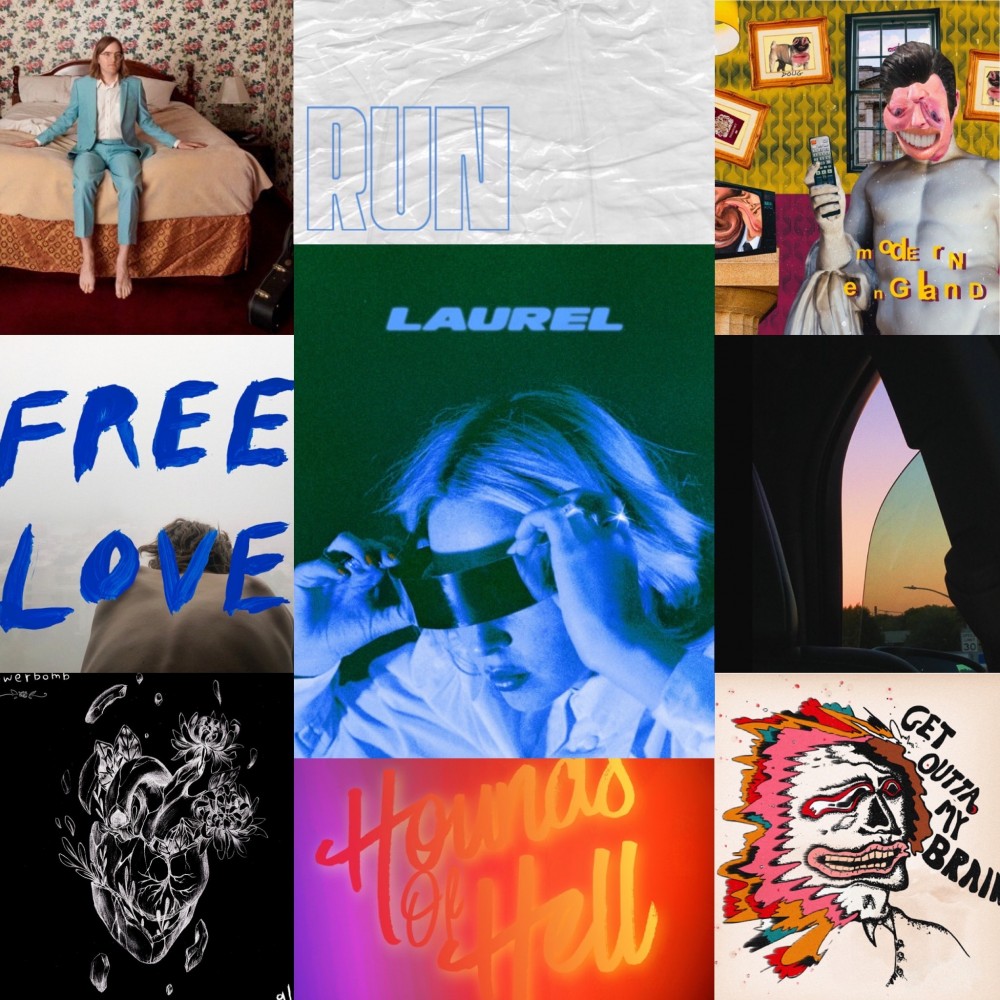 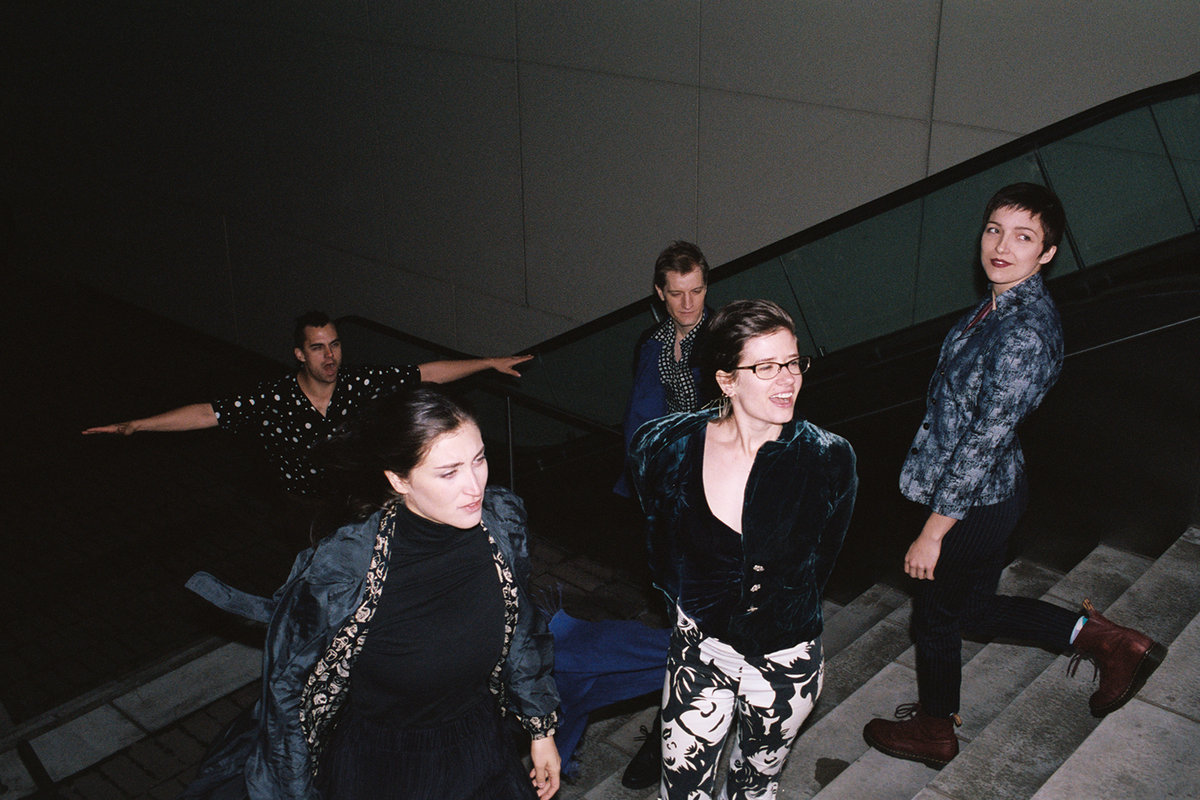 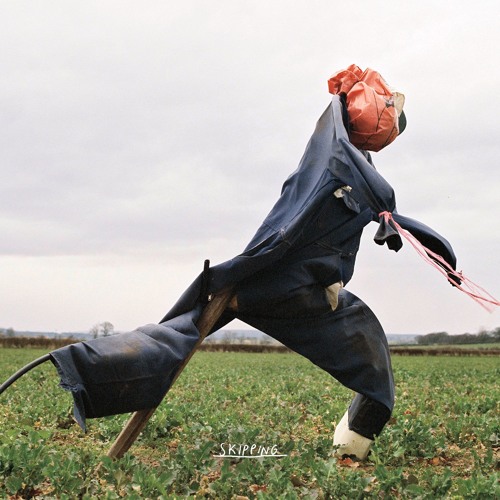