When in Montreal, you are never short of things to see, do, eat, or drink. That said, the weekend of August 3th–5th has something unique, namely the three-day music and visual arts festival, Osheaga. It’s appeal has grown, given the magnitude of the festival and the number of local and international artists it hosts. One of its many attributes is that the festival showcases numerous musical genres and features up-and-coming artists and those topping Billboard charts.

Similar to last year, the festival moved to Île Notre-Dame, minutes away from the Parc Jean Drapeau metro. In keeping with the 2017 installment, the main stages were the River and Mountain housed at opposite ends of the turf-covered track. In the centre, there were a fun fountain splash pad to beat the very present heat and video screens so you could observe the artists from afar. Alternatively, you could get up close and join the thousands who wanted to stand at the stage barriers.

Adjacent to the two main stages were the smaller Tree Stage and the Green Stage, which were separated in the center by a Ferris wheel. If that wasn’t enough choice, you could take in some skateboarding at the Valley Stage. For those who wished to dance the day away, You could venture to the Island Stage. There was so much to see that you could easily spend the day trekking between them to take in the non-stop music or find the more low-key zones to rest in a hammock or sit in the provided chairs in the internet zones and WiFi your day away.

There is still more. Like last year, the Festival included interactive art to enjoy, carnival rides for all ages, painted backdrops to strike a pose and take the perfect selfie, and a dedicated kids zone for the little ones.

The grounds are spread out but still cohesively organized. My iPhone tells me that I walked a half-marathon each day traveling from stage to stage. But I don’t mind. The calibre of musicians, the outdoor environment in which it’s housed, and the injection of art make Osheaga a must-attend event. The images of photo essay intentionally shift from artist to environment. They are taken while standing in the crowd like any other attendee with the intent to immerse you, as I was, in the festivities that form this festival.

The photo essay (in the slider below) includes shots of:

Stay tuned to Osheaga‘s website to make sure you save the date for the 2019 experience. It’s expected to be on a newly improved site with a higher attendance capacity. The Platinum and Gold passes for August 2nd-4th are already available via a presale. 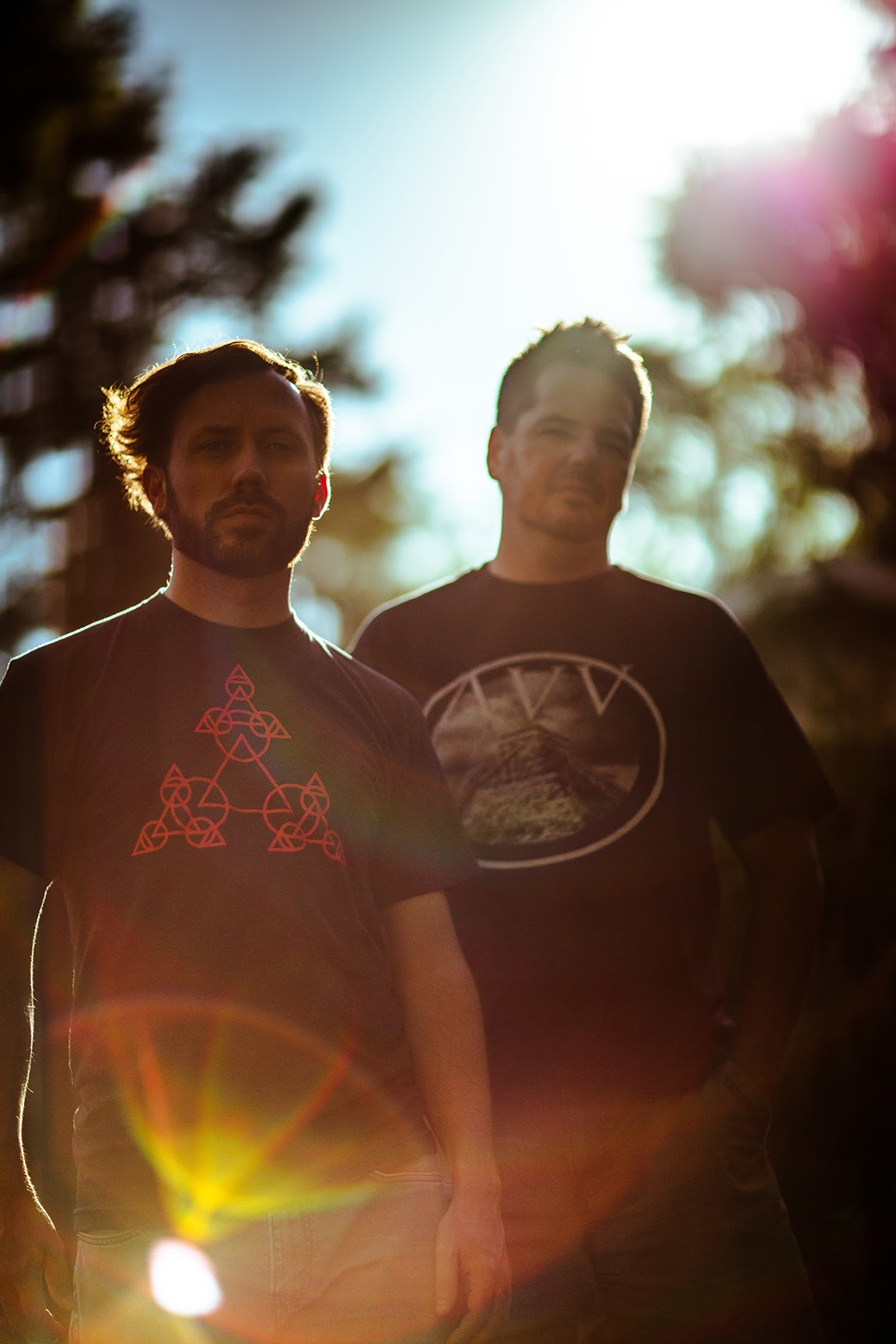