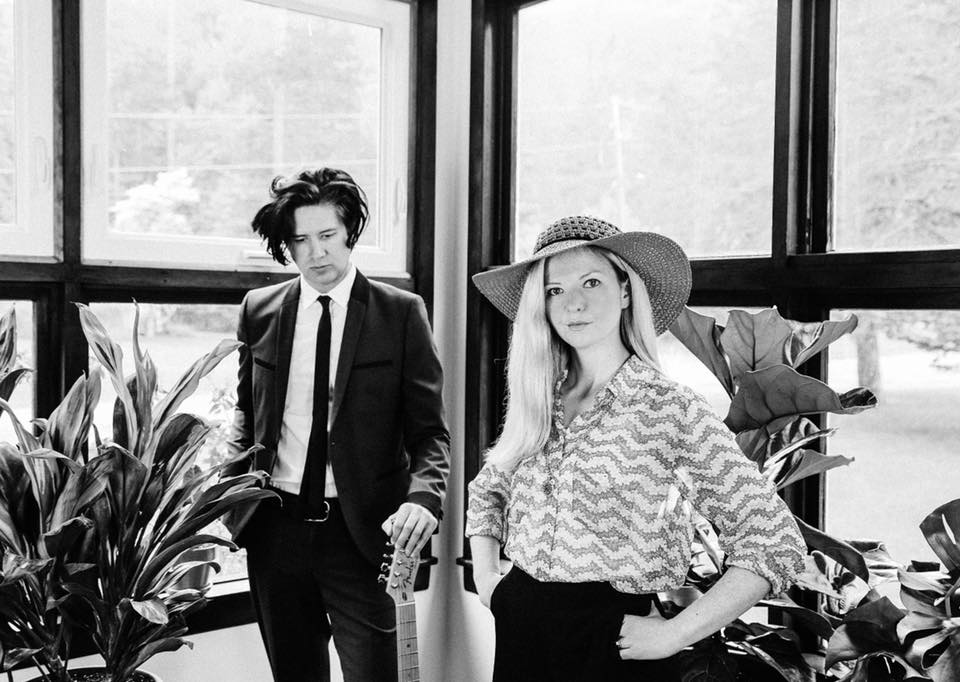 Through three albums spanning more than a decade, producer Greg Hughes and vocalist Tessa Murray have turned their project Still Corners into a mini-cult. Lush soundscapes, dreamy tones, and heavenly vocals have characterized every full-length, extended player, and single. They, in other words, are masters of making listeners feel like they’re traveling alone on an endless highway or that something, someone is awaiting behind every corner. But instead of fear or fright, the isolation, the surprise, or the memorable journey is one of intoxication. Their fourth studio album, Slow Air, is no different in its effect, but how they get there is the story. And it’s a stirring tale.

Or makes that tales, as Slow Air is an album of two stories. Chapter one stirs with bedroom-like intimacy and long-forgotten memories. The somberly beautiful “Sad Movies” headlines this chapter. As Hughes’ soft guitar and gentile production work hums in the motionless air, Murray’s delicate vocals linger in the past, and she calls out to an absent partner:

“I wish I could rewind,
And reverse back time
This movie with you.”

With “Welcome to Slow Air”, the duo offer a dreamy escapade that is akin to walking through the meadows of the Enchanted Forest. The chirping of birds gives the track its natural beauty, but it is Hughes’ chiming guitar that sends it high into the heavens. The aptly-titled “Dreamlands” is pure escapism, whereby Murray’s vocals levitate above the Slowdive-esque melody. Her words, “We’ll go where the sky is gold”, accurately describe the song’s effect and its destination. Even when pair creep close to the darkness, like they do on “Whisper”, the perilous environment still feels intimate and stunning. All one can do is “take my hand to the edge” as The Cure-like tremble reverberates in the background.

The second chapter is filled with moments of sheer grandeur and cinema. Exhilaration immediately strikes on the sublime “Black Lagoon”, which commences with a delirious, 72-second, instrumental intro. Once Murray’s vocals enter the fray, the track elevates to another level of dreaminess and wonderment. Her voice is haunting yet intimate, as if she’s a ghost from our past and guiding us to a deserted and unknown place. Here, we “swim with the moon to an island in the Black Lagoon“, where we are unable “to get away”.

The pulsating “In the Middle of the Night” is dystopian in its feel yet beautifully mystical and alluring. As oppose to ocean shores, however, a lonesome soul traversing a vast desert comes into mind. A similar feeling of lost and isolation is created on “The Message”. Hughes’ steely guitar gorgeously rings, and it provides the canvas for Murray’s Shakespearean romanticism.

The new wave-inspired, synth-pop tune, “Fade Out”, meanwhile, is the sound of London’s underground scene of the early ’80s. It is trippy in its effect, where the throbbing rhythms and synths create the effect that we’re gently spiraling through the rabbit hole. Sensory paralysis, though, occurs on the album’s highlight, “Photograph”. From the titillating cymbals and synth that open the track to the stirring guitar that closes it, the song is captivating and stunning, feeling like a fairy tale coming to life. Murray, through her angelic vocals, tells a gripping and relatable story of endless love and cherishing that one final moment before the lights go out. It’s a moment that will forever be etched in your memory, much like this gorgeously executed record.

Slow Air is out on Wrecking Light Records. It is available for streaming and purchase on the usual sites, including Bandcamp.

Still Corners will commence a lengthy North American and European tour in September. Dates and information are available here. 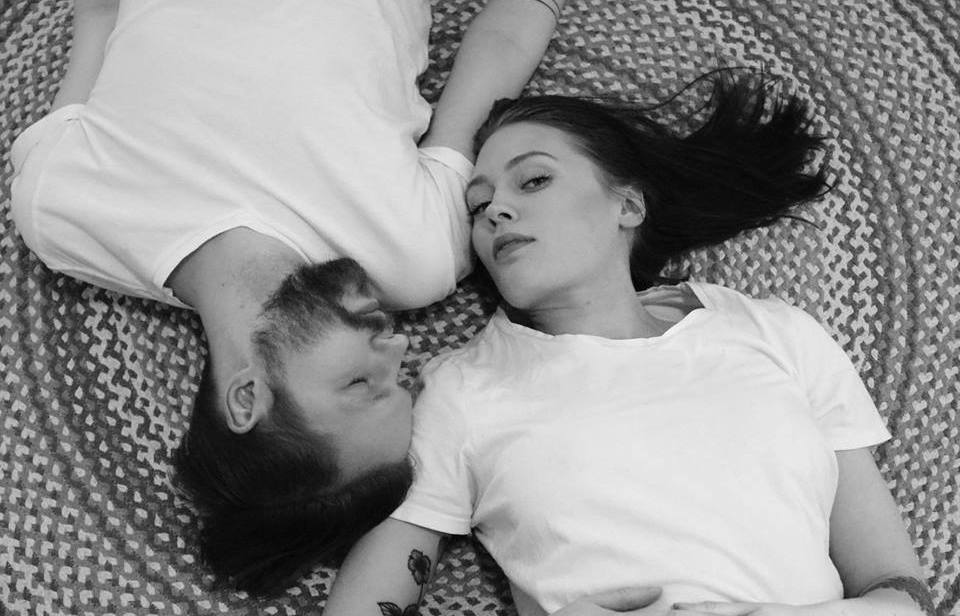