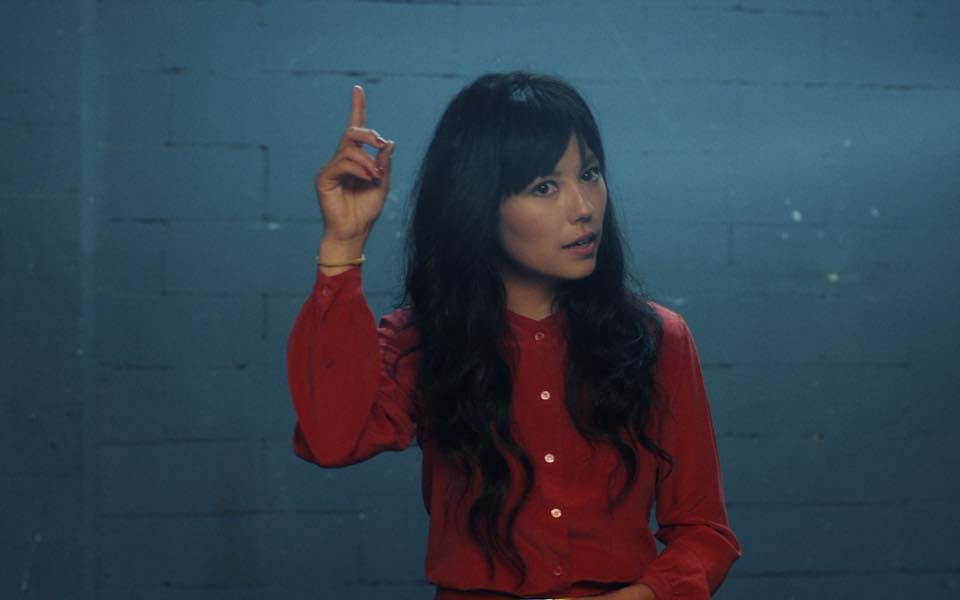 There are songwriters, and then there are imaginative storytellers like Dre Babinski, who is the mastermind behind Steady Holiday. She simultaneously shocked and awed on her 2016 debut album, Under the Influence, and its follow-up, 2017’s Terror EP. Despite one of the most tender voices in the business, her combination of spine-tingling atmospheres and vivid lyricism causes goosebumps and chills to be felt. In other words, she has an incomparable ability to make the haunting sound incredibly gorgeous and spellbinding. Her inventive and brilliant sophomore LP, Nobody’s Watching, further increases the divide between Babinski and the field.

Nobody’s Watching, like her previous two efforts, is a concept album, but it’s no ordinary one. Each of the record’s ten songs is based on a different character (or characters), who do what they can to either survive in this cruel world or escape it. Some excel and take advantage of the system for their own benefit, and others wish to hide in the shadows and hope nobody notices them. Think David Lynch writing and arranging the score for The Twilight Zone, which results in an artistic gem that is bewitching yet charming and transfixing.

The sexy yet spooky opener, “Flying Colors”, sets the tone with its ’60s French film-noir vibe. Tight strings, a titillating bass line, and a dissonant guitar ring in the background. Babinski, meanwhile, delicately describes the constant fear that lingers inside the first character, who finally peers under the curtain. What she finds is something menacing, but Babinski allows us to use our imagination to determine what “the hell that resides outside my door” is. Are they aliens, a mob, or the police descending upon our home, who all have the goal to take her away?

The stellar title track provides greater insight into the Los Angeles-based artist’s imagination. While a lighthearted melody and groovy rhythms burst in the air, Babinski immediately states that “all animals are wild no matter the breed”, which includes humans. Her light, saccharine voice creates a false sense of ease, but her lyrics suggest that we should pay attention. When silence approaches and we believe nobody’s watching, that is when the hunters strike. That is when the innocent become easy prey for the predatory animals and humans, which could be Babinski who is “sharpening her blade”.

’70s disco pop swirls on the ravishing “Love and Pressure”. While the music is easy and breezy, Babinski spins a tale of a tentative and reserved individual who has allowed opportunities to slip away. This includes watching the woman of his dreams walk pass him everyday. The low-key and melodic dazzler, “Who’s Gonna Stop Us”, is like a dream coming alive. Babinski’s vocals are as light as a feather, drifting easily through the dark strums of the crystalline guitar and the protruding bass line. She hazily sings about a chance encounter with whom she shares an uneasy chemistry and together they decide to manipulate the world with a “pyramid scheme”.

“You look at me as if you already knew.
I’m only here because I’m doing it, too.
We speak no words but we’re obvious kin.
Let’s teach them how to build the pyramid.
Tell them if they keep it up,
They can reach the top.”

The little funk-inspired creeper, “Mothers”, is Babinski at her sinister and insightful best. The dark, gripping orchestration creates a mood akin to the hours shortly after midnight. Cutting through the eeriness is Babinski’s lush and spine-tingling voice, which methodically describes how several mothers are seeking cover and shelter to “keep their babies warm” and likely away from the creatures that come at night. These “creatures”, however, may be people wanting to help them, yet paranoia dominates their thoughts. The song is a clever take on how the culture of fear dominates our thinking.

She rewinds the clocks and heads to Eastern Europe during the Cold War on the tragically beautiful “Eastern Comfort”. Through her delicate voice, Babinski mentions “there is something in the water”. It is this character’s way of temporarily escaping the impoverished conditions in which she lives. Or is there something really in the water ready to take her away? While this song is shadowy in its delivery, Babinski brightens the air with the country western-pop ditty “Trapping Season”. It’s a witty tune that focuses on a fugitive surviving in the wild. The track could be the alternative reality to Richard Kimble’s life (a reference to the movie, The Fugitive).

Romanticism sets in on “Exit Song”. Babinski is lost in thought and memory, thinking back to simpler times before goodbye is said for one final time. It’s a moment of rare introspection and raw emotion, yet it is still achieved through the prism of the album’s bleak mystery and haunting environment. This may be farewell for now, but for Babinski she’s only getting started because eventually everyone will be watching her. Watching and listening to her evocative stories and incomparable art.

Nobody’s Watching, is out August 24th via Barsuk Records. Pick it up on Bandcamp. 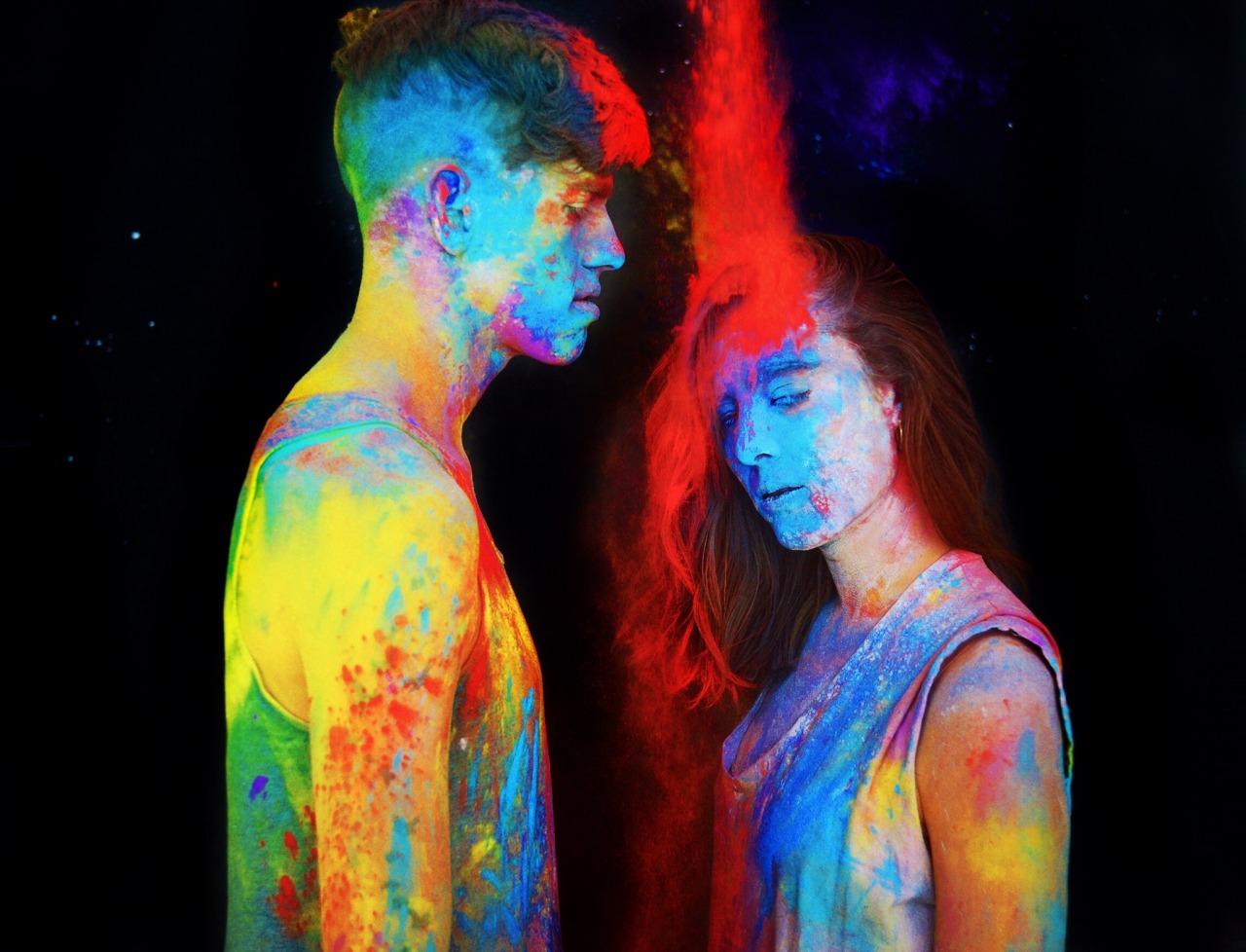