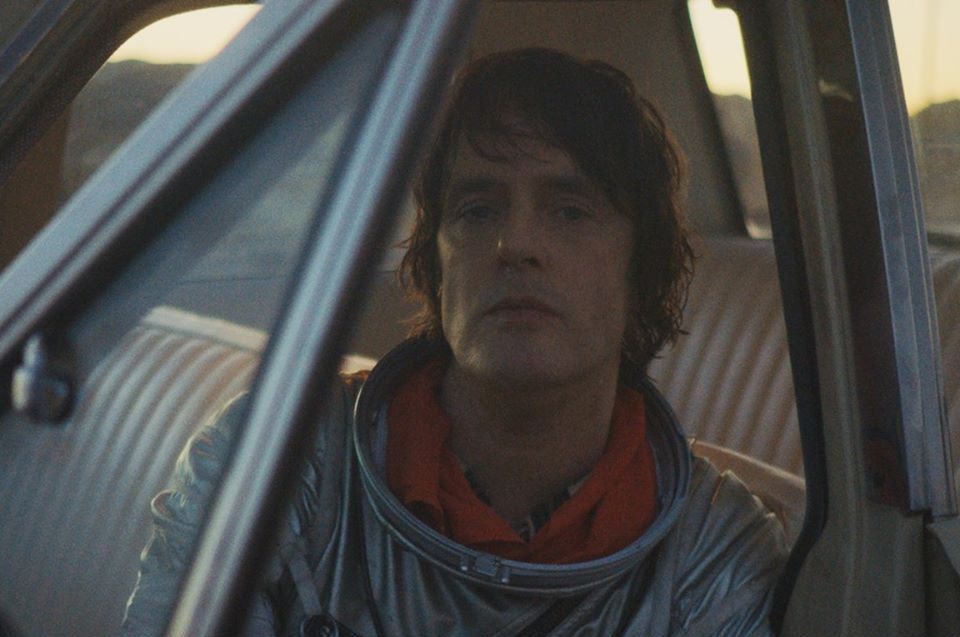 Thirty-six years ago, Jason Pierce co-launched Spacemen 3, introducing the world to his and Peter Kember’s cosmic vision of neo-psychedelia and psych-rock. Since that time, he’s been known as J. Spaceman, which he took to a different orbit in 1990 with Spiritualized. Seven largely imaginative albums followed, ranging from the space rock of Lazer Guided Melodies to the more “poppy” affair of Sweet Heart Sweet Light. The latter was released in 2012 and is the last of the seven.

Since that time, Pierce has largely stayed on the sidelines, although he occasionally would pop up and unexpectedly perform around London. His activity led to rumors that album number eight was coming, and finally it arrived last Friday. Anyone who has closely followed Pierce’s career knows he’s a perfectionist, only unveiling music when he’s completely satisfied. This is what makes And Nothing Hurt so rewarding – it’s as close to perfection as an album could be.

And Nothing Hurt is an amalgamation of everything that J. Spaceman has shared in his nearly four-decade career. It’s melodically stunning, cosmically psychedelic, and intimately dreamy. Another way to consider the record – if 2001: A Space Odyssey was a love story, it would probably sound like this. The album is even structured like a Stanley Kubrick film in its composition and the stories told. It commences with the blissful “A Perfect Miracle”, on which Pierce offers an apology and expresses his undying love.

“I’d like to sit around and dream you up a perfect miracle
‘Cause you’re the only girl I ever met who’s honest and true.
I’d like to settle down with you and mess around a house on the hill,
And I’m sitting here hoping it’ll all come true.”

If that wasn’t enough to convince her, the elegant yet gritty folk-rock number “I’m Your Man” sees Pierce outline his strengths and his faults. On the one hand, he is “faithful, honest, and true” and“devoted all the time”. On the other hand, he is “wasted, loaded, permanently folded”, but he is “doing the best that he can”. This is Pierce at his most open and self-deprecating, where at this point in his life he can truly be honest. He can also still rock out, as evidenced by the stellar guitar solo in the middle of the track.

No J. Spaceman album, though, would be complete without a little adventure, which comes on “Here It Comes (The Road) Let’s Go”. With horns booming and a boisterous choir in support, the track is cosmic country perfection and made for road trips. Pierce’s lyrics, too, encourage us to go “as far as we can go”, recognizing that all suns must set. This sense of vulnerability is further accentuated on the light and airy ballad “Let’s Dance” and the sombre “Damaged”. On the former, he states, “There’s better things y’know a lonely rock ‘n roller can do”, he states aloud to his partner while seeking her hand for one final twirl. While on the latter, which features a glorious guitar interlude, he describes the weakness overcoming him.

“And I wanna just close my mind,
Feel like I’m floating
On ship out of time.”

While his days grow shorter, he leaves an optimistic message on the oft-kilter, horn-filled rock ‘n roll tune, “On the Sunshine”. Like a father sharing wisdom to his child, he proclaims, “You can always do tomorrow / What you cannot do today”. The intensity and zaniness go to different levels on “The Morning After”. Boisterous, extremely groovy, and as frenetic as kids in a funhouse, the track is classic Spacemen 3 and then some. The chaotic approach, which includes three minutes of whirling and colliding instrumentation, mirrors Pierce’s moral story about a once caring society turning its back on those most in need. At the heart of this tale is an ill-stricken woman named Janey, who struggles each day with her own health and providing for her child. The only answer she has to resolve the turmoil is to end her days.

Following the musical roller coaster, And Nothing Hurt ends with two, more gentile numbers. The penultimate track, “The Prize”, is light-hearted and calming, at least musically. Pierce, though, continues to focus on Janey or those like her, telling them that something awaits us over the horizon. Whether “love is the prize” is unknown, but “there’s a whole lifetime ahead of you to dash along the shore”. And yet, all great things must come to an end, which occurs on the gorgeous “Sail on Through”. Delicate and floating at the beginning, the song builds into a wonderfully majestic, fairy-tale finale. Throughout the six minutes, Pierce says one final goodbye as he heads into the sunset.

Maybe this is Pierce’s / J. Spaceman’s / Spiritualized’s last words, which he has stated in the development of And Nothing Hurt. If this should be the case, the legendary singer-songwriter has given the world one last musical adventure to enjoy. One last album that is as rich, rewarding, dreamy, zany, and imaginative as anything he has produced in his 36 years. He has saved his very best for last.

And Nothing Hurt is now via Bella Union and Fat Possum. Spiritualized have a handful of tour dates coming up. Dates and information are available here. 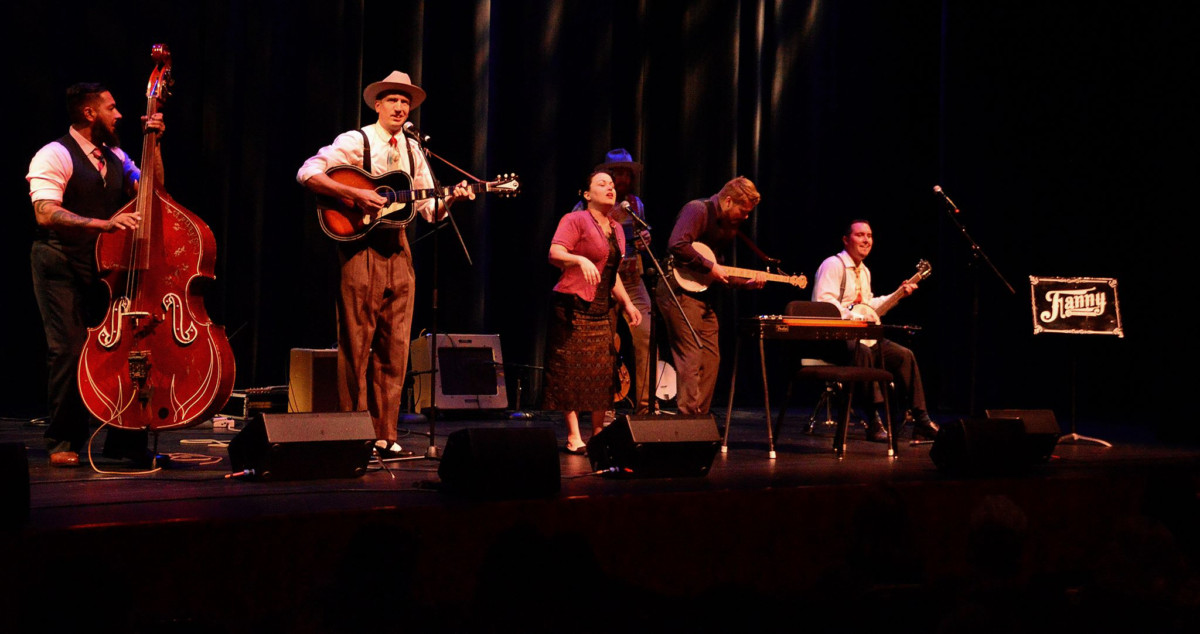