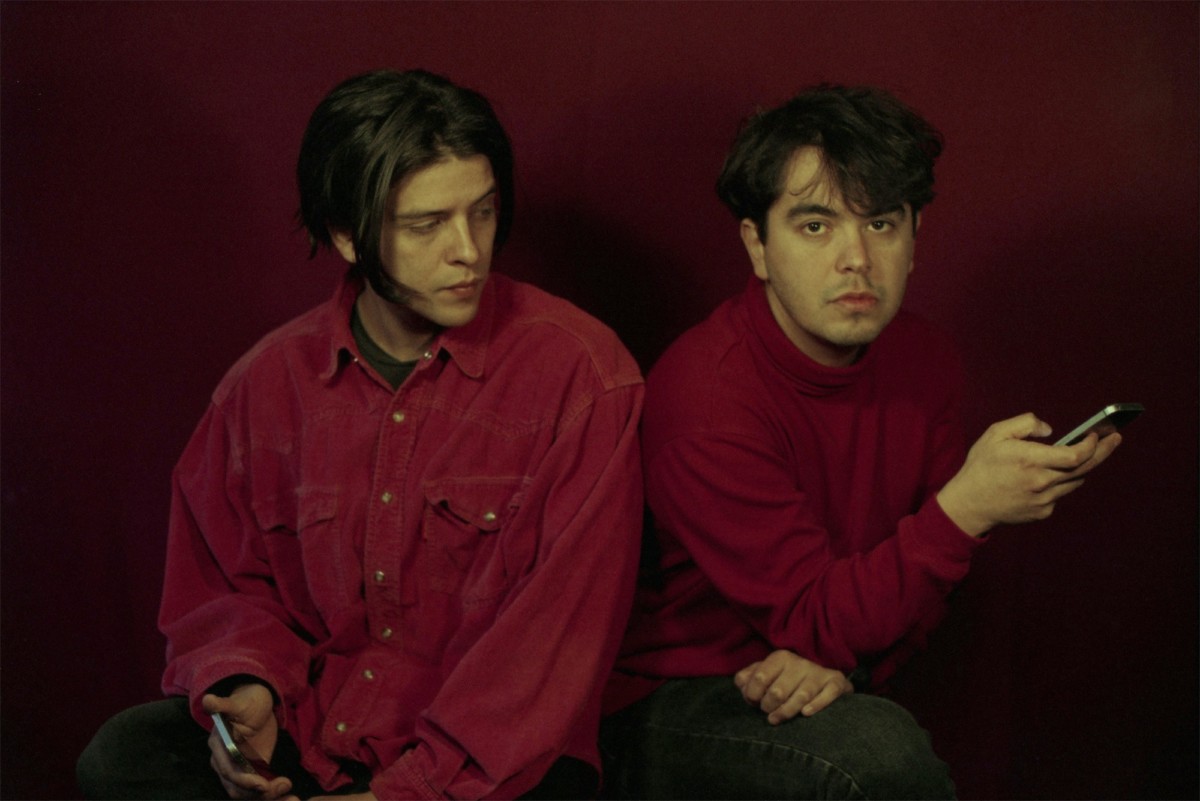 A decade since their formation, The Holydrug Couple continue to push psychedelic-pop to the extremes. Ives Sepúlveda Minho and Manuel Parra’s first two albums, Awe and Noctuary, were laid-back, summertime efforts. Meanwhile, Soundtrack for Pantanal was cosmic in its scope, and it displayed the Santiago-based duo’s ability to make the hazy dazzling. For their fourth full-length, Hyper Super Mega, they bundle together their various approaches, add a splash of the ’60s and ’70s, and share one trippy product.

Hyper Super Mega is an LP of two sides. The first half is silky smooth and sensual, feeling like the perfect kiss goodbye to the steamy months. Or conversely, the six tracks on this section are made for long siestas or sitting on the beach with your dearest companions and watching summer’s final sunset. A sweltering, psychedelic haze envelops the title track, which kicks off the record and re-introduces The Holydrug Couple’s widescreen seduction. The stirring “Forever End” is ’70s psychedelic disco-pop re-born but with a modern flavor. The mood is light and dreamy, and its effects are magnified by Minho’s layered vocals. His ingenuity reflects the multiple voices inside a single person’s head, and they are the Ying and the Yang. They are our subconscious that is balancing fantasy with reality.

A melodic, bedroom serenity, meanwhile, fills the dizzying “Waterfalls”. It is one part delirium and another part Boogie Nights, where the duo splash down into the trembling waters of a love-stricken man. A man who is holding on to the last thread of hope that his beloved will return.

“Ikebana Telephone Line” captures the intimate pop of the ’60s. The duo dial down the haze while amplifying the track’s coolness. It’s a groovy, catchy number made for a late-night rendez-vous or a midnight drive to nowhere. The mellow psychedelic haze returns on “I’ll Only Say This”, which is The Beach Boys infused with Tame Impala. Its effortless, gentile nature creates the feeling of weightlessness and instant calm.

The second half offers more laid-back, chilling tunes, and most are largely instrumental and all are otherworldly in their orientation. Taken as a whole, the five songs slowly move from the tangible through the rabbit hole and into a musical Wonderland. The twisting, mood-altering “Easy” kicks off this portion of the album. As the acoustic guitar entwines with the spatial synths, the duo’s introspective lyrics reveal two souls wanting to come out of their cocoons. Two souls who want to be heard.

Gliding through the jet stream The Holydrug Couple go on “Chevalier”, and it offers the springboard to the dazzling “Hotel Cache”. Floating synths merge with bubbling beats and ethereal vocals, and together they form an aquatic-like atmosphere. It is at first soothing, but it then transforms into something mysterious. The short instrumental, “Western Shade”, accentuates this sense of the unknown, and its drifting approach could be the start of the soundtrack to the next space walk.

Hyper Super Mega concludes with the relaxing and sublime “Mercury Lake”, and it brilliantly captures the album’s dualities. The aptly-titled track combines the summery vibes of the first half with the second half’s exploratory approach. In addition, the track straddles the invisible line between past and future. It pops with the tranquility of a space odyssey, yet it possesses the intimacy of the Laurel Canyon era. The track is intoxicating and blissful, and it – and the album as a whole – demonstrates the duo’s ability to make the transcendent accessible.

Hyper Super Mega is out now via Sacred Bones Records, and it’s available on Bandcamp or the label’s store.

The Holydrug Couple commence a brief North American and European tour in October, and dates and information are available here. 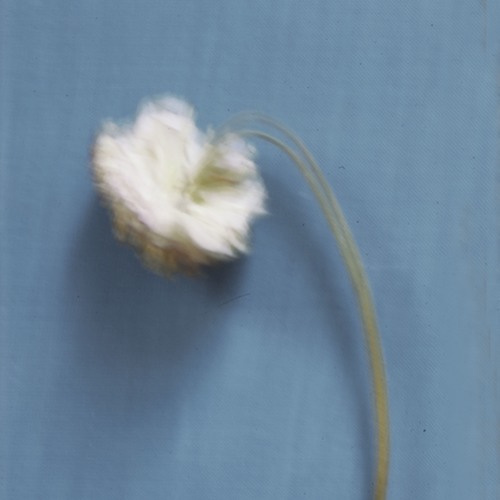 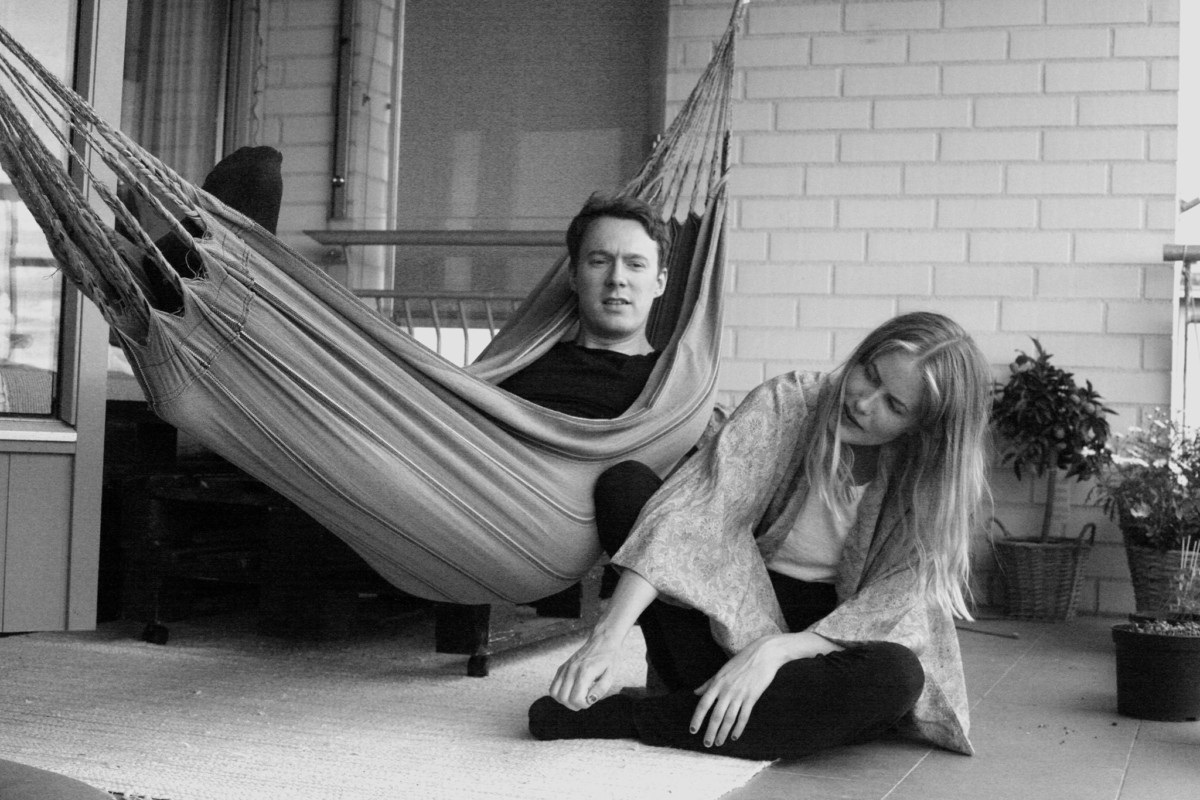