A year ago, Malmö-based quartet Hater went on a songwriting storm, which resulted in the release of two records. Their debut album, You Tried, was filled with dreamy numbers while the follow-up EP, Red Blinders, was emotionally stunning. Apparently, Måns Leonartsson, Adam Agace, Lukas Thomasson, and Caroline Landahl had plenty of songs left, as less than a year later they return with another full-length album.

Siesta is an LP and an EP rolled into one, as it spans fourteen tracks that clock in just a shade under an hour. The arrangement of the songs, too, give the sense of two distinct efforts, where the album takes a slight deviation after its tenth track, “The Mornings”. While the band could have again released two distinct records, the decision to put all the tracks into a single album is made clear when listening to Siesta in its entirety. Hater’s sophomore LP is a concept record – or more accurately a coming-of-age soundtrack. It is like a great ’80s movie, where the stories of different characters seamlessly intersect. Together, they tackle love and heartbreak, success and disappointment, and hope and anxiety, and we voluntarily join them for the ride.

While the themes are familiar, Hater’s innate ability to make simplicity sound cinematic is what draws in listeners. The jangly “It’s So Easy” immediately unveils the foursome’s gifts. Dream-pop and ’80s soft rock come together to create a soothing melody, and it’s highlighted by the Peter Hook-esque bass line. Leonartsson and Landahl’s lyrics, however, indicate the opposite. Instead of an easy-going story, they describe the anxiety that consumes people while others make living life so effortless. The equally dazzling and exquisite “I Wish I Gave You More Time Because I Love You” sounds like it came from Joni Mitchell’s long lost songbook during the Laurel Canyon days. With guest Inge Petersson Lindbäck’s delicate saxophone humming in the background, Landahl eloquently describes the bonds that tie people together and how they can frazzle under the strain.

The power of love and how it can break down barriers are emphasized on the shimmering “Closer”. Landahl teases, “Are you ready to see?”, as she is about to unveil a surprise. While two people engage in an intimate night, another prepares to leave town. The beautiful knee-buckler, “Fall Off”, is her story. Landahl’s voice and words are shrouded in memory, as she wonders out loud why she stayed for so long.

The mood gets bleaker on the Blondie-esque “Thing To Keep Up With”. It’s Hater at their stormiest, and it’s astoundingly stunning. The trembling bass line and dissonant guitar line set the tone and provide the perfect foils for Landahl’s narration of another person’s desperation to escape her life and start anew in Hollywood. The band maintain the urgency on the sizzling “Your Head Your Mind”, but they gear down on the solemn “Why It Works Out Fine”. Landahl’s voice has the intimacy of a bedroom conversation, and her lyrics are introspective and emotionally crippling. She shares how one person took away her innocence and never returned.

The sombre “The Mornings” is the tenth track, and it resembles The Cranberries in their early days. It’s a tender number that offers a glimmer of hope and optimism, which comes with the rise of the sun. The jittery and upbeat “Cut Me Loose” and the stirring ballad “All That Your Dreams Taught Me” accentuates this feeling. The latter is an extraordinary display of dream-pop. Strings flutter within the titillating rhythms, and Landahl’s words gently hover over top. She is lost in memory while also thinking about what tomorrow may bring.

The slender pop-rock closer, “Weekend”, provides one possibility. The song brings together the album’s two primary characters together – the one who left to chase a dream and the one who stayed back and longs to see him again. They are reunited, at which point Landahl demands, “Weekend we’ll stay out / Promise me that you will be home”. No answer is given, but it is safe to assume what happens next. Or is it? With Hater, nothing is ever what it seems, which is how every great story should end. And how ever great album should conclude, leaving us to wait for what is to come.

Siesta is out on Fire Records. It can be picked up on Bandcamp as well as the usual streaming and purchasing sites. 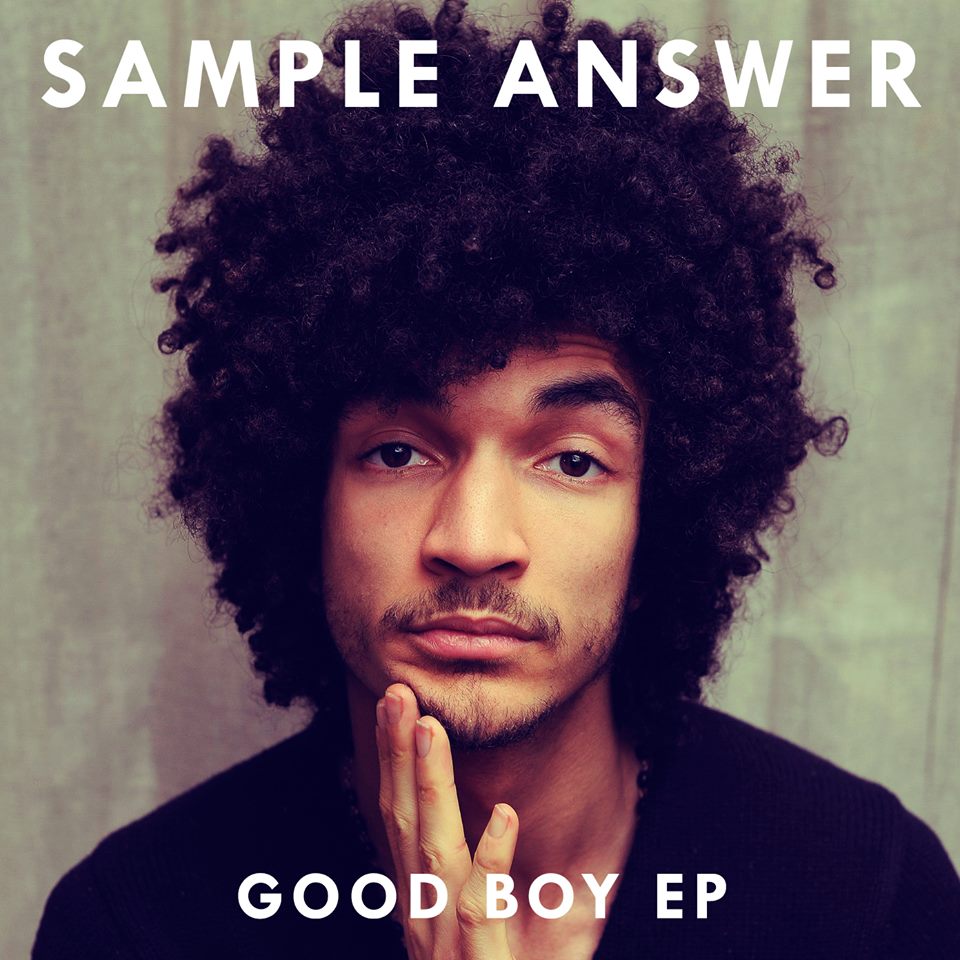 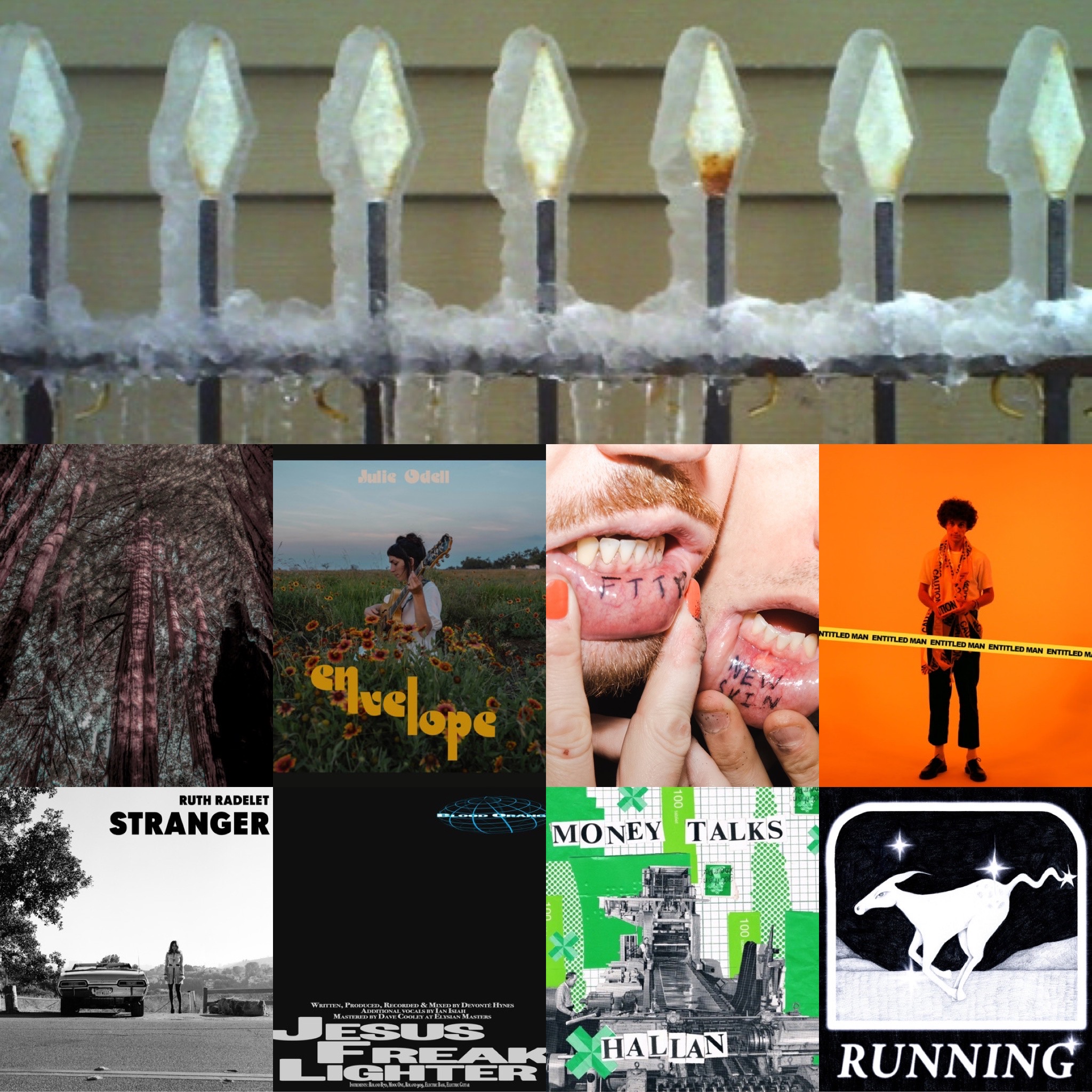