The Matinee ’18 October 1st has no shortage of tracks to get your Monday going just right. With a handful of upbeat and infectious tracks, we hope you find your new favorite song or band today. Artists are representing Canada, New Zealand, Norway, The US and the UK today.

Bearson (Jakob Bjørn Hansen) shares his newest track featuring Lemaitre & josh pan. “It’s Not This” is a super feel good track that can perfectly send off the last days of warmer weather.  The song tackles the search of the good life as josh pan sings “We look for heaven, but it’s not this.”

The combination of piano keys, distorted synth and an infectious hip hop beat set the perfect foundation for the vocals to shine. Bearson is no stranger to crafting popular synthpop tunes by carefully choosing just the right vocalist(s) for his next addictive single.

“It’s Not This” has been chosen as part of the FIFA 19 soundtrack so we’re sure Mr. Hansen will continue to amass a multitude of fans with his millions of spins between Spotify and Soundcloud. Bearson could potentially be on the verge of a major breakout.

“It’s Not This” is out now on Ultra Records.

Adam Day is County Line Runner and his newest release is the track “Wide Eyes”. The track is quite captivating as Mr. Day is crafting his own sound yet culminating it by having some pretty amazing influences (The War On Drugs, Springsteen). On his newest release, though we are loving the Peter Hook-like bass line which also brings new wave into the fold. The track is soaring and cinematic and one that could easily be used on a movie soundtrack when the main character screwed up an important relationship and is trying to make it right.

Mr. Day shares a bit about the track: “‘Wide Eyes’ is about someone coming to terms with parts of their personality they didn’t know existed. The realisation that going back is now harder than moving on”.

The storyline tackle the realization that certain actions someone might never have thought they would be cable of doing have happened. The lyrics capture just that sentiment “Strangers beds, and your wide eyes wondering how you even got there”.

With each new release, County Line Runner continues to prove Mr. Day’s talent as a singer songwriter and musician. There is no current word on an EP or album release, so hopefully new singles will continue to be released.

DAFFODILS have just released their newest track “A Leo Underwater”. It has a completely amazing 80s vibe which easily could be envisioned as part of the soundtrack from The Breakfast Club. We suspect those that grew up listening to music in the 80s will be instant fans of DAFFODILS. The harmonies on  “A Leo Underwater” are soaring and sunny and it’s another track that will perfectly say goodbye to the summer. It will also be the perfect song to jam on those cold and dreary days to remind us of the coming warmth in future seasons.

The vocals reel you in and even though DAFFODILS have a retro slant to their sound, they are offering up modern guitar driven indie rock that have the potential to reach a large fan base (Including multi-generations with their expansive sound).

Frontman Theo shares about the meaning behind the track: “‘A Leo Underwater’ is about being disconnected, the feeling of drifting away from the things that are important to you. It’s about the end of summer, and the way things change.”

“Never Was You” is the newest track from Canada’s Lost in Japan. The band have released a handful of singles and their newest track is a driving indie rock track that you won’t soon forget. The song has the perfect balance of driving rock and radio ready pop. The melodic harmonies on the track mixed with driving guitar rock remind a bit of Jimmy Eat World.

The track tackles a disappointment within a relationship and realizing someone is lacking integrity and caught in a lie. The lyrics state “You take back your words and hope for the best, but you’re never too  tired to lay it to rest”. Lost In Japan have all the ingredients to make an impact with their blend of melodic indie pop and transparent lyrics.

The band share a bit about their upcoming album which will be out this month: “The whole album recording process was lengthy, but we ended up with something that really represents our sound. It’s about growing up and discovering who you really are.”

The quartet’s self-titled, debut album is expected later this month. Lost In Japan is comprised of Addison, Nolan, James and Chris.

LOVE SICK have just released their newest track “Fever”. Julie and Shaun first met working for the same life insurance call center at an office Christmas party where Julie divulged her passion for singing. A few weeks later, the pair bumped into each other at a Glasgow train station and the rest, as they say, is history.

“Fever” is the first single released off of their upcoming EP Aesop which will be out in November. This single immediately needs to be added to your “I need to get hype for the weekend” playlist. The deep bass and trap tones completely make this track club ready for you. The chorus soars while the trip-hop and bass house elements turn the track into a dark pop gem.

The song speaks to that relationship where it’s so hard to stay away because of the magnetic pull towards someone, but you know it’s not the best place to be. The lyrics state “You make me silver, but I’m made of gold“. The song is a great reminder to know your self worth and to choose someone that builds you up, not breaks you down.

Shaun shares a bit about the newest track: “I remember we’d been listening to Michael Jackson on a rainy Glasgow day on our way to the studio. “We came up with a super rough idea that started just with the 808 and the line ‘I’ve got a little fever for you’”.

Young Rising Sons have a brand new track titled “Scatterbrain”. The single is completely infectious as the trio are known for soaring hooks as well as an providing the listener with an unforgettable chorus. The newest track has a perfect cadence for cardio as well as being spun on of your upbeat playlists. The vocals by Mr. Tongren as per usual are bold and flawless. The keys add a bit of a nostalgic 80s flair which adds to the overall feel of the song.

The band  share a bit about the meaning behind their newest single: “It’s the byproduct of being an emotional hoarder and carrying baggage that you know you shouldn’t. Scatterbrain is about trying to balance the outside work when you’re living inside your head”.

Young Rising Sons is comprised of Andy Tongren, Julian Dimagiba and Steve Patrick. The track is out on Dirty Canvas Music. 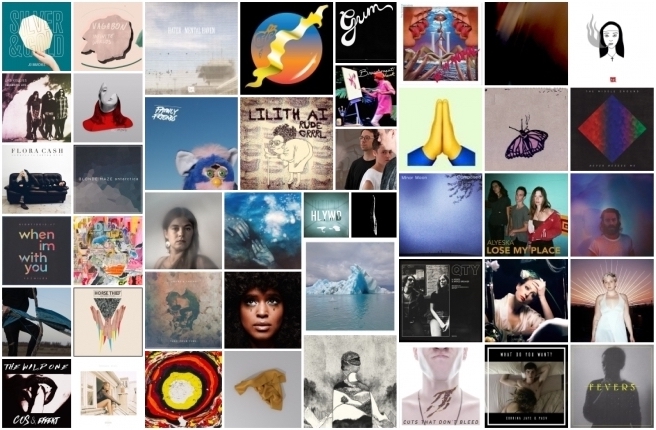 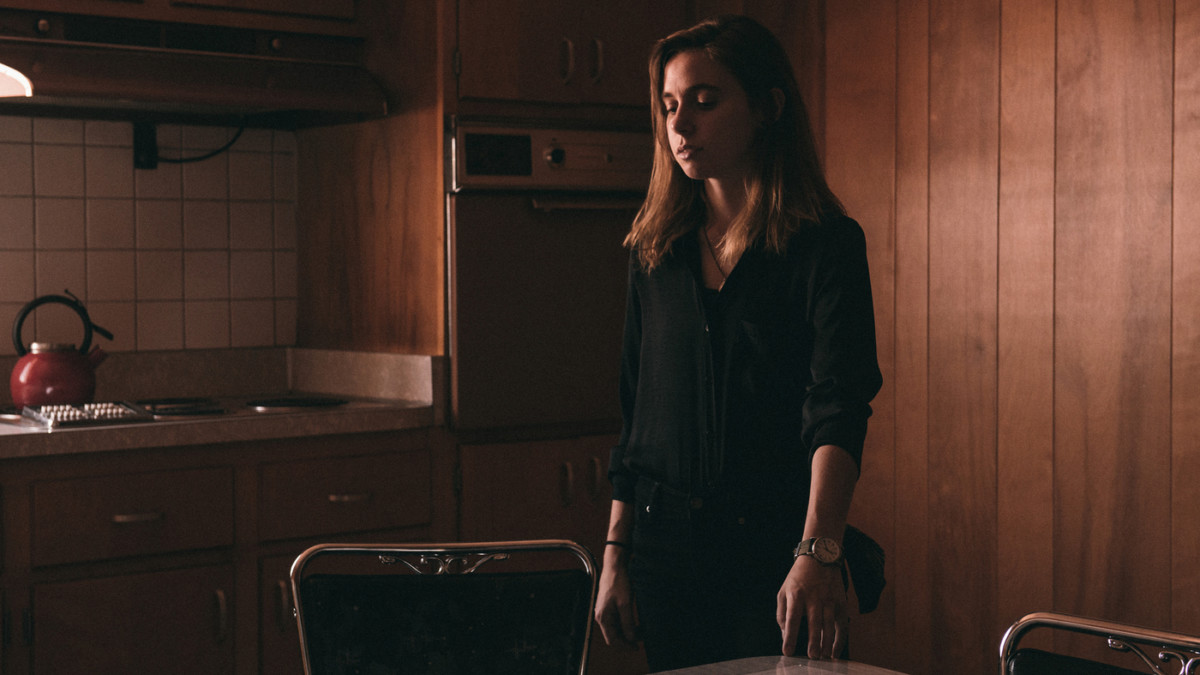