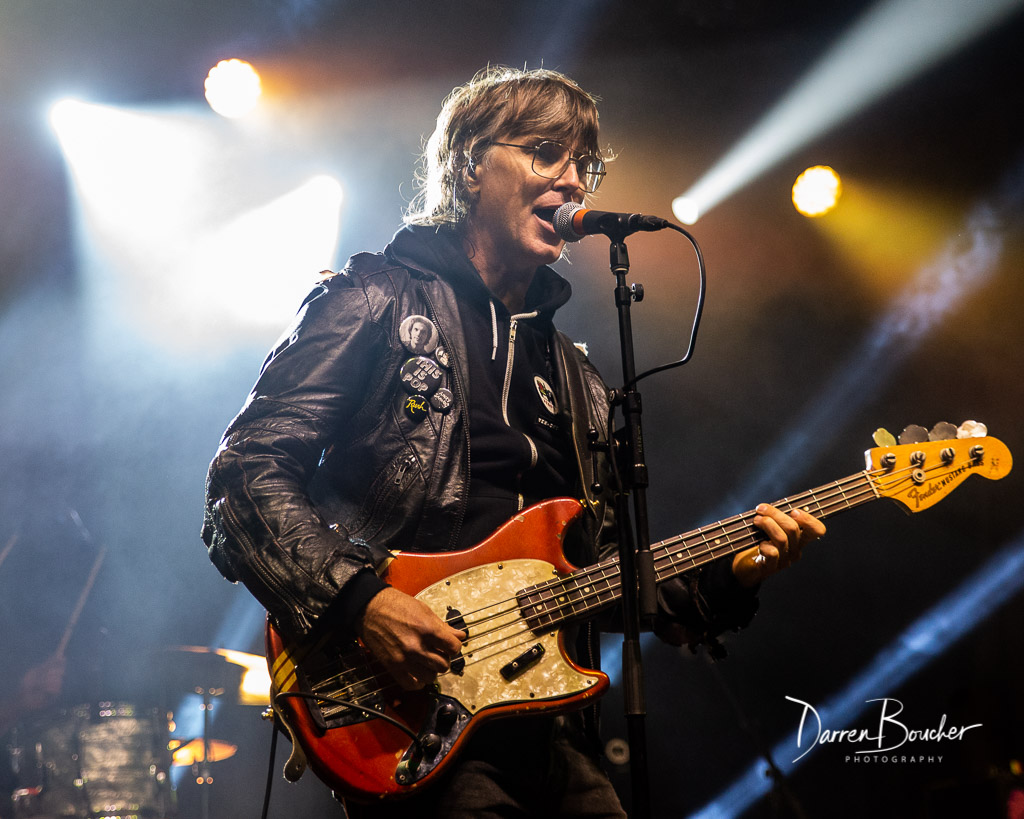 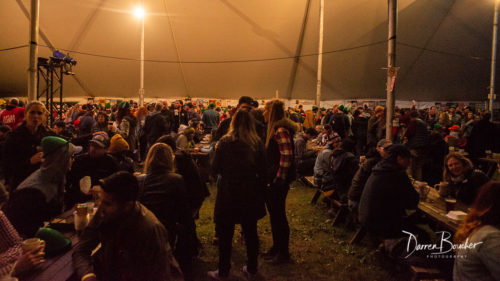 Each year, Beau’s Oktoberfest marks the end of the outdoor festival season for the Ottawa-based members of The Revue. The first eve of their 10th year anniversary was scheduled to begin the same night that several tornadoes touched down in Ottawa and the surrounds. Though not all areas were as fortunate, the festival was spared any devastation, but ultimately for the safety of all involved, needed to be cancelled as rain and high winds moved through. Saturday’s events at the Vankleek Hill Fairgrounds, though, proceeded as normal.

Beau’s Oktoberfest is a really high-energy, enjoyable event. Besides the copious offerings of brewed beverages and tasty cuisine produced by local restaurants and breweries, the festival also features family-friendly activities, midway games, educational classes at the School of Bock, and  beer-themed competitions, such as keg tossing.. And of course, there is the music, hosted on two different stages. 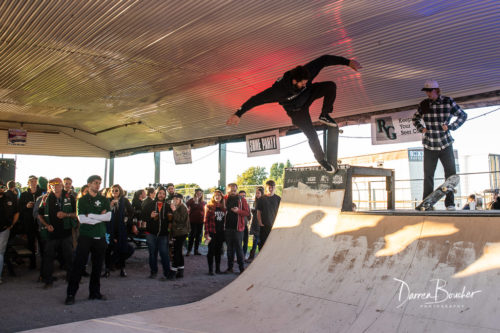 The dual stages hosted a myriad of talent. On Saturday, the Main Stage hosted Sloan, Weaves, The Kingpins, and Fred Penner. A more intimate yet lively area on the grounds was the Black Forest Stage, which featured The Anti-Queens, Audio Visceral, Laureate, and The Stand GT, who together with the Vans skateboarding half-pipe, helped celebrate the music and counterculture for which Beau’s Oktoberfest is known. The festival also has a very giving side, raising funds for its local charitable partners. Over the past decade, Beau’s Oktoberfest has raised $711,212 for charity. Congratulations! 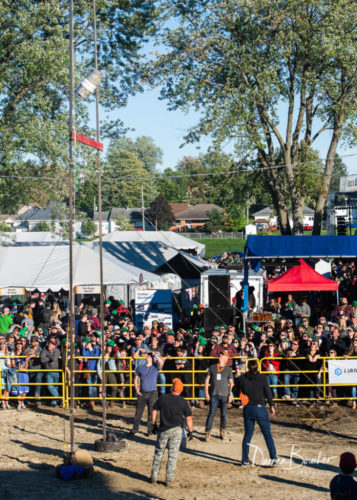 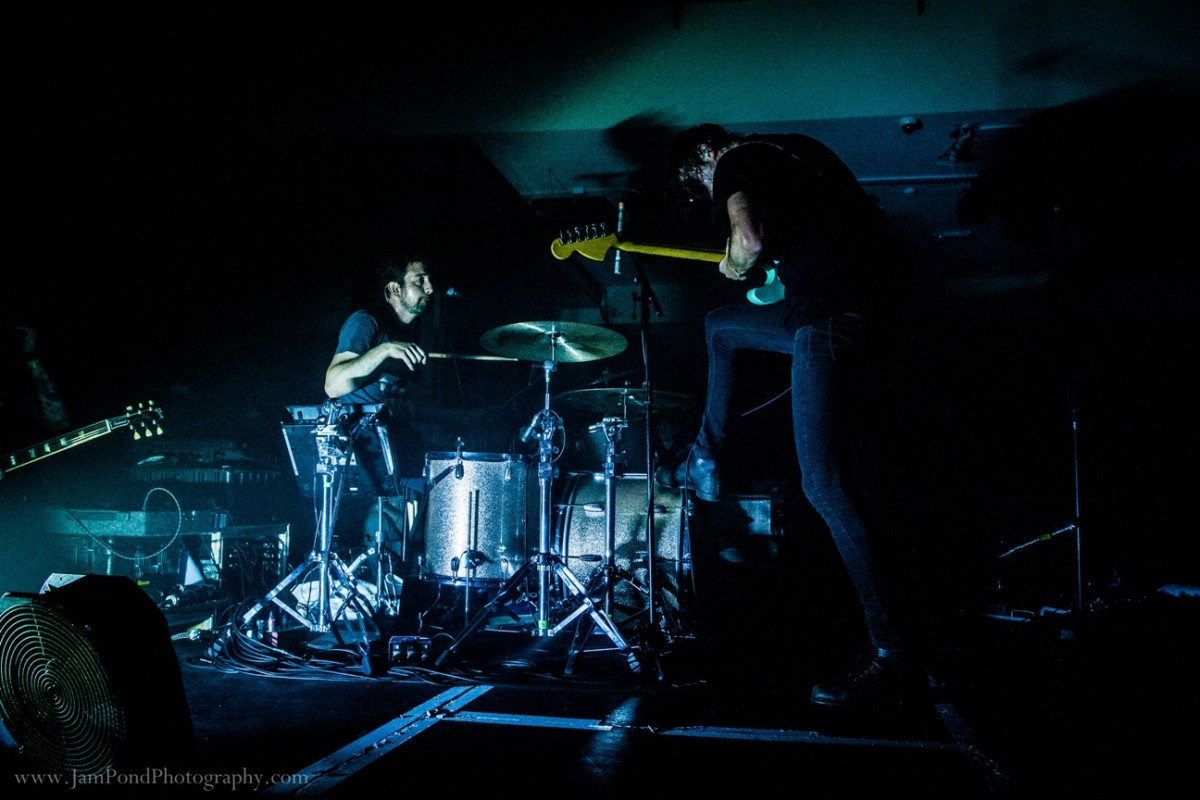