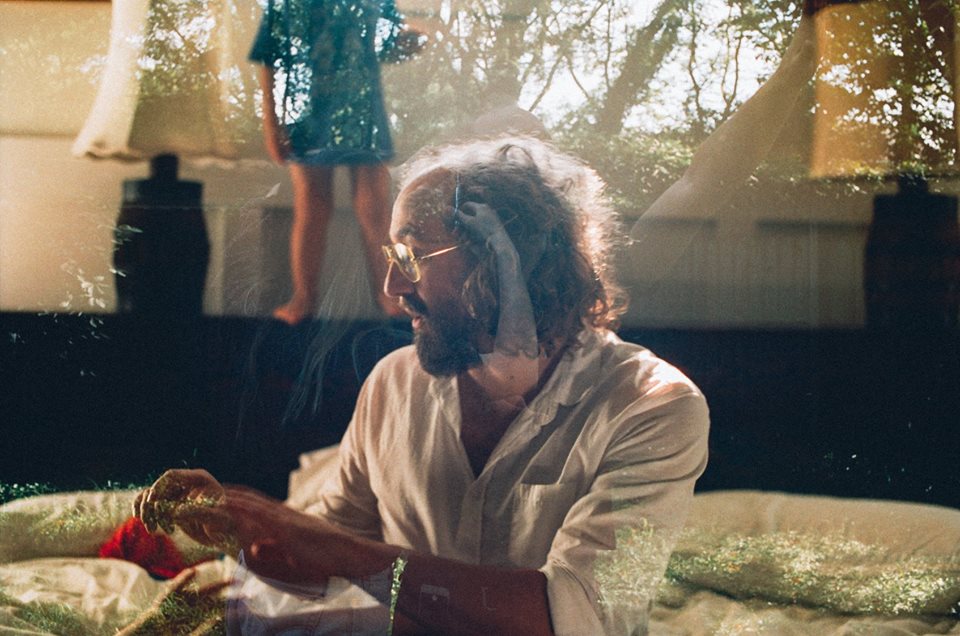 Five years ago, Matthew Houck unveiled Muchacho, which not only would be his breakthrough album as Phosphorescent but also one of the decade’s most remarkable efforts. Within the bold and sweeping soundscapes were stories of restlessness, unhappiness, and remorse, and yet it still felt triumphant. Since 2013, Houck moved from Brooklyn to Nashville with is wife and daughter, built his own studio, and found new meaning in his life with the birth of his and his wife’s son. He experienced a renaissance, and he shares his new outlook on his outstanding seventh album, C’est La Vie.

As Houck has done throughout his career, no two songs on the record sound alike. His stories, though, are largely introspective and personal mixed with the occasional intelligent observation. And yet through the varied approaches, C’est La Vie is cohesive and feels effortless. It is Houck’s solar system, where he is at the center and each of the nine songs orbit around him. The wisely titled and short opener “Black Moon/Silver Waves” commences the journey with a piece of cinematic brilliance. A slight acoustic guitar tickles at the start before multiple voices soar in the foreground like a tribe paying homage to those who have come and gone. It’s mystery is broken by the stunning and slowly euphoric “C’est La Vie 2”. As the keys and synths establish a celestial soundscape, Houck describes his redemption.

His coming to grips with his place in the universe is revealed on the surprisingly jubilant “New Birth in New England”. The song is an easy-going, smile-inducing country-roots-rock tune, on which the “new birth” could refer to Houck meeting his wife and the commencement of his second life and/or the birth of his children. Either way, the woman of his life plays a central role in both storylines. More clear cut is “My Beautiful Boy”, which Houck pensively reflects on the emotions he feels when he sees his newborn son.

C’est La Vie is also filled with moments of extreme vulnerability, where the future may have never happened. On the soft country-rock ballad “There From Here”, Houck openly admits that “if you’d have seen me last year I’d have said ‘I can’t even see you there from here'”. Similarly, the graceful country-folk number, “These Rocks”, reveals a man that “was drunk for a decade”, as he coped with heavy burdens he could never unload.

On the groovy yet gentle rocker, “Around the Horn”, Houck finds hope. He has found the meaning to his life. The psychedelic swells combined with the tickling piano and the sizzling slide guitar create an urgent soundscape. Houck’s vocals, meanwhile, are lush and full of optimism. As he expresses:

“Anything is fine.
Once you make it fine, yeah.
So don’t just sit there and crying,
Go on and make it right, yeah!”

There is, however, still a moment of uncertainty, but it exists around us. On “Christmas Down Under”, Houck delivers a bleaker, thought-provoking number that explores how a few define what is acceptable. His soft and endearing voice recounts multiple stories based around the past and present, including one about the Holy Son:

“Some say Jesus had a daughter,
But I guess he never met her
And she had never met her father.
No, I guess this world couldn’t let her.
Now this world needed a martyr,
And it’s hard to understand.
But if you need to make a martyr,
You got to take away a man.”

After floating through the atmospheres of the first eight sonic worlds, C’est La Vie ends with “Black Waves/Silver Moon”. Whereas the opener was grounded in the voices of a people, the closer is cosmic in its orientation. The track is a gorgeous piece of interstellar post-rock. Its breathtaking and urgent cinematic soundscape creates the feeling of exhilaration and fear as well as anticipation and uncertainty. In such circumstances, all one can do is hope and believe that the best-case scenarios will reveal themselves. That one must trust in himself and experience a renaissance from within before stepping out into the beautiful unknown. Matthew Houck has done this and more, delving into a new chapter he calls C’est La Vie. His life, though, is more than just ordinary, but it is extraordinary much like this masterpiece of a record.

C’est La Vie is out now via Dead Oceans, and it can be purchased at the label’s store or on Bandcamp plus streamed at the usual sites. 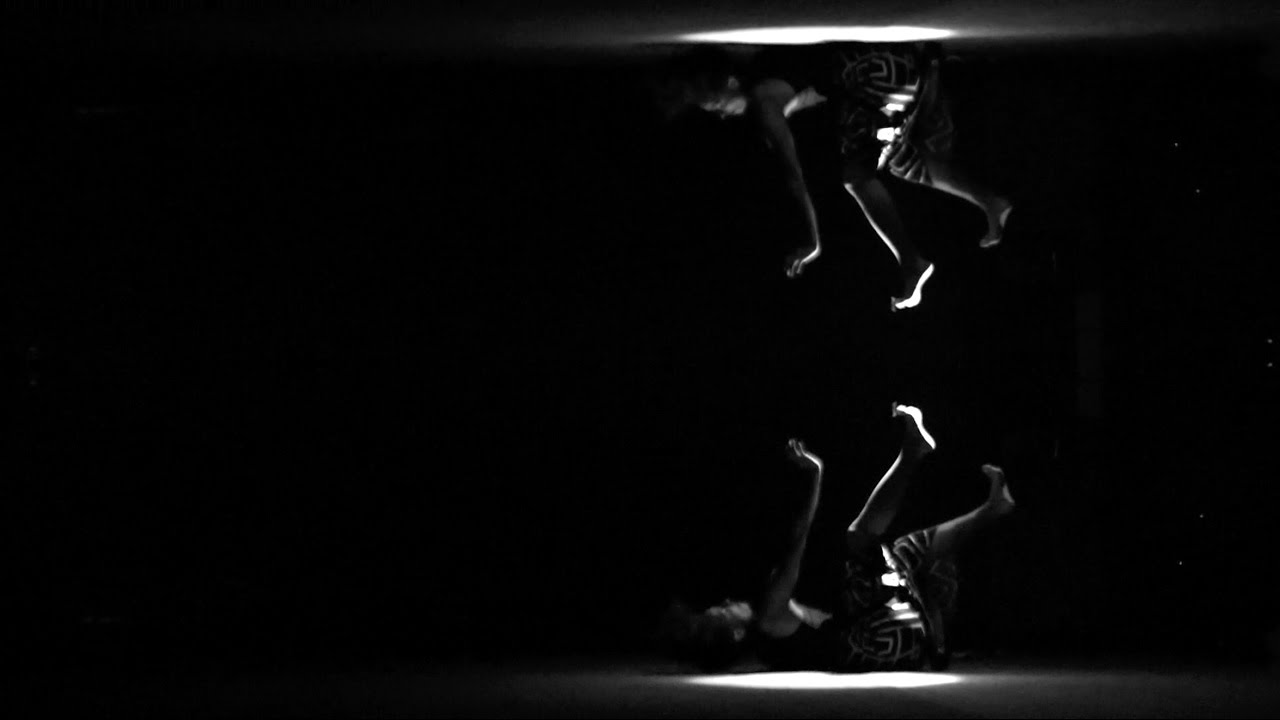 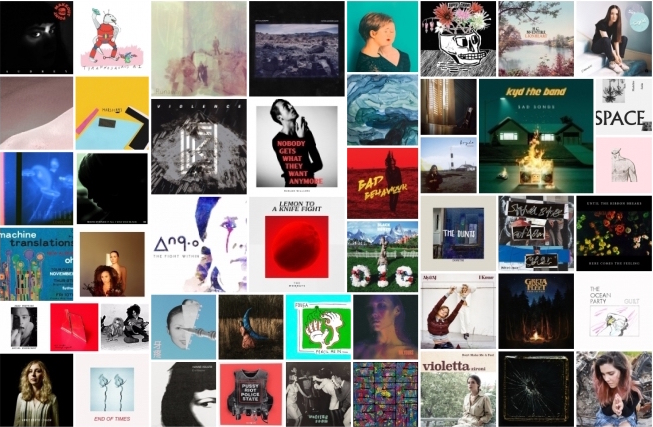