It’s doubleheader Tuesday, and The Matinee ’18 November 20th – Part 1 leans a bit more towards the indietronica side of things with a couple of indie rock tunes mixed in. The six songs on this mini-playlist feature a few familiar names and people you have heard before but possibly not quite like this.

After hearing Part 1, head over to Part 2 to check out another six cool singles.

In August, sister-brother duo Georgia Josiena Nott (lead vocals) and older brother and multi-instrumentalist Caleb Allan Joseph Nott quietly released the tantalizing “Peach”, at which time people, including ourselves, asked if a new album is on its way. The news took longer than expected, but last week they made it official. Their new album, Don’t Feed The Pop Monster, will be let out of the closet on February 1st, 2019, and Neon Gold Records / Atlantic Records will release it. As much as “Peach” represented a slight departure away from their blustery electro-pop, their newest track again showcases a band maturing beyond the music.

“Everything Goes (Wow)” is a retro dream-pop wonder that recalls the ’70s. Like the music of that era, the track wraps around you like a warm blanket, eases your soul, and puts a smile on your face. Georgia’s vocals, in particular, are soothing, and her words are timely. “Now you know, so take it real slow”, she coolly states to all of us who have made mistakes in this fast-paced world. When their new LP drops in the new year, we definitely will be taking some time to fully listen and embrace it.

It might be Thanksgiving weekend in the US and Black Friday sales around the world. The weather might be getting cold and chilly, and Christmas decor and music are everywhere. For four minutes, however, imagine it’s the middle of summer and you’re sitting on an inner tube, aimlessly drifting down a gentle stream. This blissful feeling is captured on “Nobody”, the newest single from Kevin Olken Henthorn and his Cape Francis.

Like Lord Huron being fronted by Sam Evian, “Nobody” is a stunning slice of dreamy folk-pop. It is escapism at its finest, where Henthorn’s soft vocals and the breathtaking melody alleviate all stresses and take your mind to your utopia. Maybe it is the gentle stream as described above or possibly it’s in the arms of a loved one. Wherever it is, it’s comfortable, tranquil, and just perfect, much like this song. So take a break, mentally wander for a moment, and find your paradise.

The single is out on Sleep Well Records.

For several years, Aley Waterman performed under the moniker Gala, sharing her intimate, piano-driven Americana / folk-pop tunes at bars and venues scattered across Atlantic Canada. While the young Newfoundlander percolated below the radar screens of the vast majority of Canadian, Hey Rosetta’s Adam Hogan, Josh Ward, Romesh Thavanathan, and Ashley Chalmers took notice of her talent. They backed Waterman under her previous project, and now the quintet have regrouped and reformulated the band under the name Galaa. Unlike what any of them have done in their previous efforts, this “super-group” traverses into the indietronica and ambient scenes and submerge you with the elegant and dazzling “Ender”.

Gone are the piano, acoustic guitars, and tambourines, and in their place are hypnotic synths, titillating beats, and a pulsating bass line. This isn’t the sound of the outdoors or music you’ll hear in one of George Street’s historic watering holes. Rather, this is a song that would be heard in the deep, underground bellies of Montreal, Toronto, and New York City, where the purpose is to be intoxicated by the music as oppose to what is in your glass. As the darkness settles in, Waterman’s soft vocals bubble above the surface and deliver a real-life mystery of survival. She coolly utters, “Death is the feeling you get when you win”, and these lines leave chills down your back. This entire song is spine-tingling yet a stunner.

You may not immediately recognize

Holly Walker‘s name, but you know her voice. She has long collaborated with and has been the voice behind many of English producing giants Maribou State’s music. It’s not just because the London-based artist has the perfect sensual voice for the duo’s cinematic and haunting approach. She’s also an immensely gifted songwriter, who often takes listeners deep into the chasms of a city’s underworld or even their own minds. She continues to send us into the abyss as a solo artist, as evidenced by “Straight Line”.

The track is a immensely engrossing number that teeters on the borders of Maribou State’s captivating darkness and Massive Attack’s pulsating trip-hop. The deep, throbbing beats are hypnotic, but it’s Walker’s hallow vocals and introspective storyline that are the attention grabbers. While at first it seems she’s speaking to another person, she’s speaking to herself. She’s telling herself to slow down and ignore the noise around her. Only then can she walk a “straight line” and find her way, and her lessons are those from which we, too, can learn.

The single is out on London boutique label Dama Dama, and it’s available on Bandcamp.

A few years ago, Pinegrove were a little New Jersey band trying to be heard, and barely anyone gave them the time of day. Then suddenly, they shot to indie stardom with their intimate and embracing indie-rock approach, and everyone – from Pitchfork to NME – wanted to get on their bandwagon. Could Oregon native Ian Wayne experience this same sudden explosion? Quite possibly. It may not happen immediately (it didn’t for Pinegrove), but eventually people will gravitate to his dreamy folk-rock approach. When they do, they’ll be saying, “Wow!”, which is how we reacted when hearing “Girlfriend”.

Grab your partner or your best friend or your pet, hold them close, and just listen. For just under three minutes, Wayne delivers a stunning number that could very well be 2018’s version of John Lennon’s “Woman”. He weaves together memories and emotions based around the time he has been with his girlfriend. Some of those are the idiosyncrasies that make their relationship special (“holograms for each other to forget ourselves in”) to him personally struggling to get moving yet she’s there for him. It’s a beautiful tune that will “break your heart at once” – once you hear it for the very first time.

Back in June when Othalie Husøy introduced the world to her project Otha with “One of the Girls”, she, in our humble opinions, had delivered one of the year’s most outstanding indietronica songs. She sets the bar immensely high then, and this talented young artist raises it even higher on “I’m On Top”.

Get ready to get lost within a spell and be prepared to dance because “I’m On Top” is nu-disco perfection. It’s like Nico fronting indie chameleons Warpaint or electro-disco revivalists Yumi Zouma. The hazy, dreamy arrangements are simultaneously intoxicating and exhilarating, and through it all Husøy’s feathery alluring vocals celebrate who she is and also call on us to do likewise. She encourages us to “have fun” and forget about the maddening chaos and the boisterous idiots that surround us.

“I dance like a queen,
And my dress is a dream.
Oh look at me now,
I’m not coming down.”

We may as well say it now – Norway has its next superstar sensation in Otha. 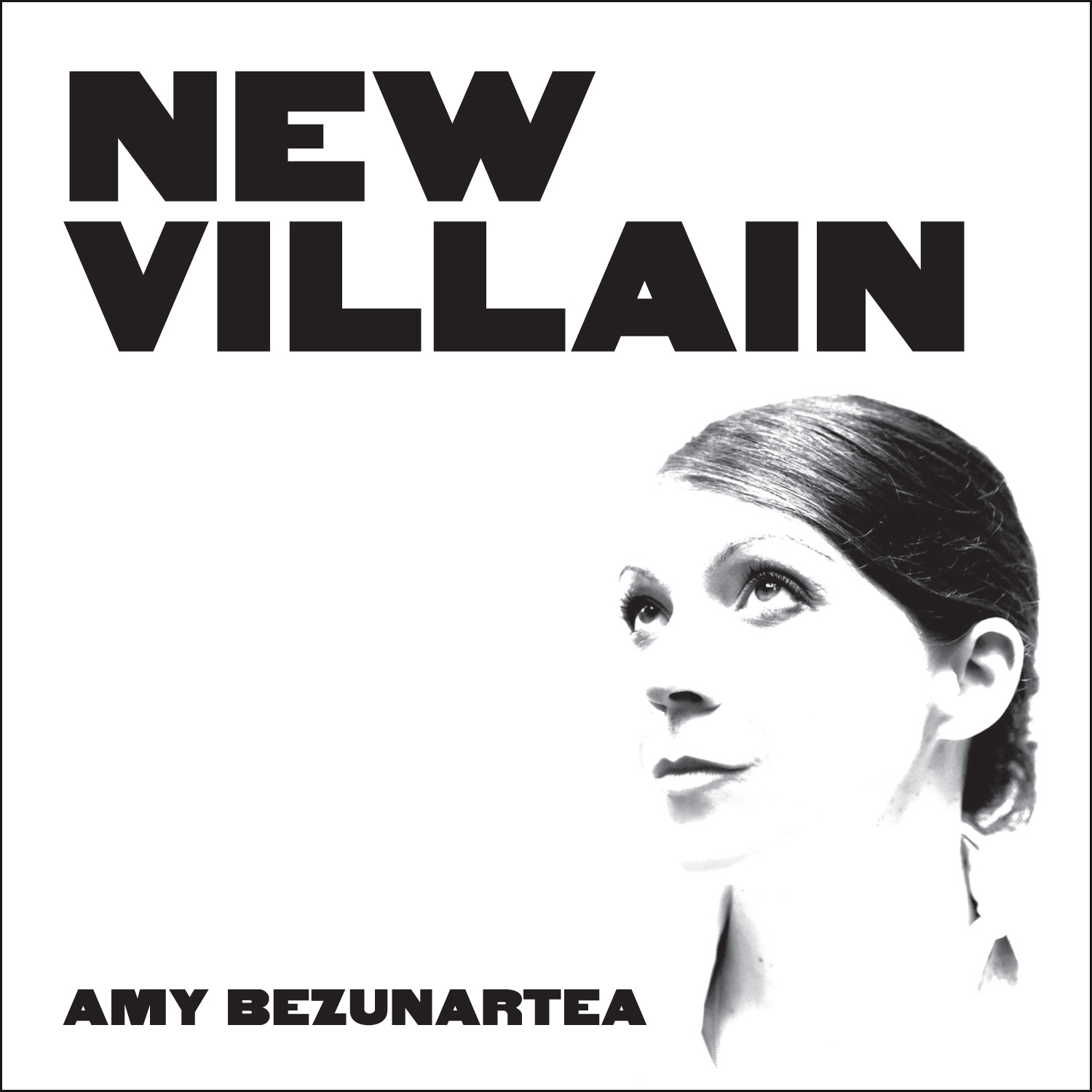