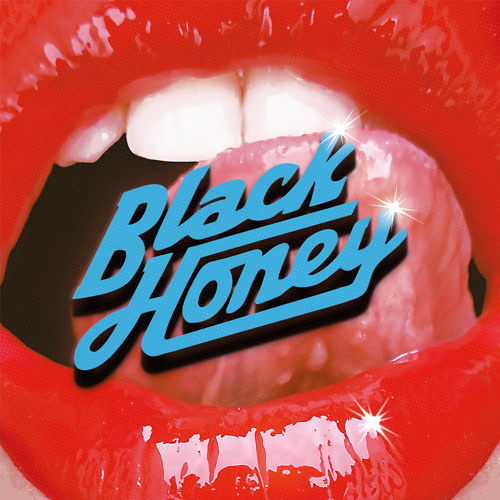 After releasing a myriad singles, we finally have a proper debut album from the very talented, Brighton-based quartet, Black Honey. Their self-titled debut ranges from spaghetti western-tinged rockers to disco infernos to intimate pop ballads, and each track features a story that belongs on the big screen.

Black Honey’s debut album showcases their range of talent with a bold, ambitious and exhilarating result. “Into The Nightmare” provides the listener with head-bobbing and goose bump-inducing feels. “I Only Hurt The Ones I Love” gets the blood flowing with a dark and haunting approach. Bold tracks “Hello Today” and “What Happened To You” are the heaviest and hardest of the album, and they also present their impressive dramatic side.

“Midnight” is a disco-infused gem with front woman Izzy B Phillips’ sweet vocals drenched over sizzling guitar and synth. “Dig” slows everything down a bit and give us the soul filled tone which could be the soundtrack to a delirious escapade inside a secretive club or cult. “Just Calling” is a riveting track that is one part Blondie and another part Pat Benatar.

Black Honey have definitely delivered on the debut release. Black Honey encapsulates everything – and then some – that has made Izzy B Phillips, Chris Ostler, Tommy Taylor, and Tom Dewhurst indie favorites in the UK and abroad. The album is one of the year’s grandest. The exciting fact is that this young band is just getting started.

Black Honey was released on the band’s own Foxfive Records. If their original debut wasn’t enough – they have also released a deluxe version that includes a whopping 22 tracks. 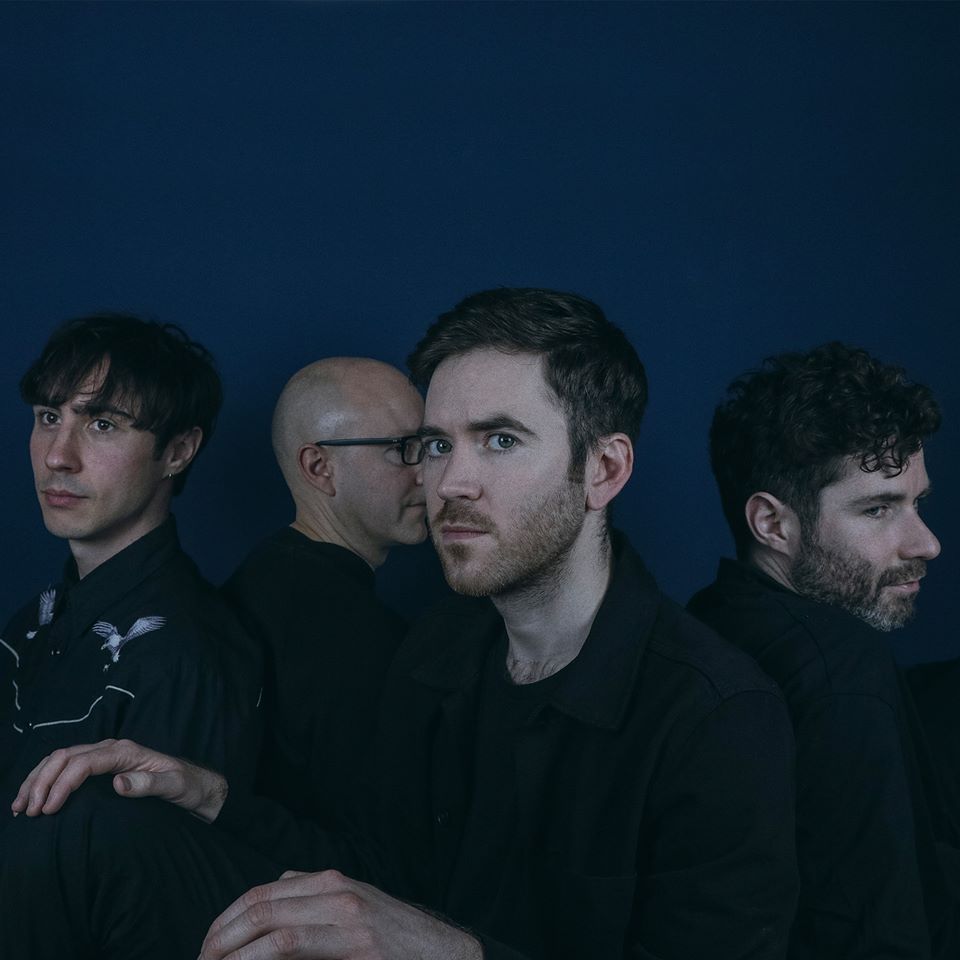