Courtney Barnett is undoubtedly one of the most recognizable rock starts on the planet right now. Between her breakout record, Sometimes I Sit and Think and Sometimes I Just Sit, and her Lotta Sea Lice collaboration with Kurt Vile, she had a big reputation to live up to on her newest record.

Tell Me How You Really Feel is a full-throttle joyride of rock ‘n roll. Unsurprisingly, the guitar work is phenomenal, as Barnett has developed into one music’s great guitarists. She rips hard on “Charity”, including a solo for the ages. “I’m Not Your Mother, I’m Not Your Bitch” is a roaring number that packs a massive punch despite its short run-time. Barnett’s unique style – from the run-on title to stellar guitar work to an undeniably catchy hook – is front and center on “Crippling Self-Doubt And A General Lack of Confidence”.

There are some more “typical” Barnett tracks, such as the rocking and immensely poignant “City Looks Pretty” and the tender finale, “Sunday Roast”, where Barnett reminds us that “we’re not alone”. What stands out the most about the record, however, is how Barnett the songwriter is more activist oriented, and “Nameless, Faceless” best demonstrates her transformation. An edgier, more punk-rock vibe is evident on the track, on which Barnett explores fear, anxiety, and isolation.

Tell Me How You Really Feel is yet another stellar album from an undeniable force. An album for the ages 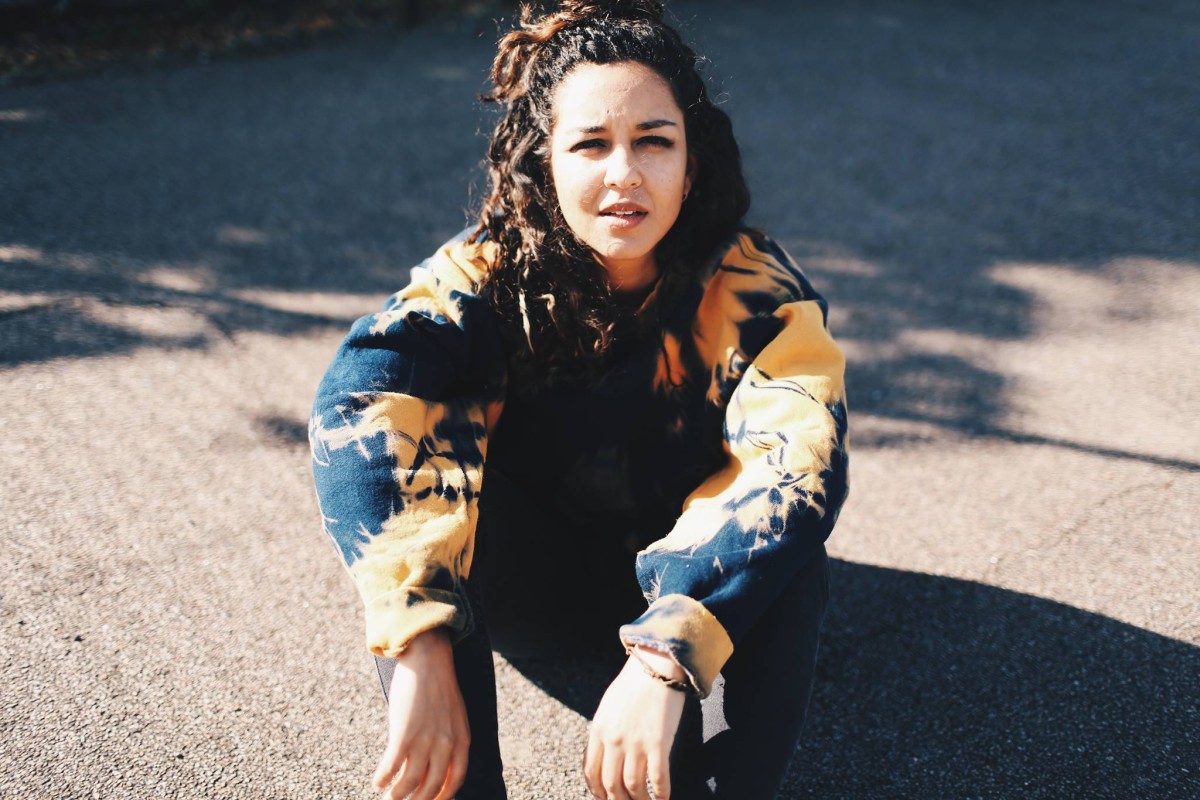