Arguably one of the hottest bands around at the moment, punk rock act Idles left little over a year between the release of their critically acclaimed debut album and their second LP, Joy as an Act of Resistance. The politically-charged album is full of anger throughout, echoing the confusion the times where the world is in a bit of a mess. Idles waste no time in hitting full speed with the explosive songs “Colossus” and the excellently titled “Never Fight a Man with a Perm”.

This heavy-hitting tone set early on in the album continues all the way through until “June”. The mid-album track is quite possibly the most heart-wrenching song released this year, as frontman Joe Talbot sings the excruciatingly painful lyrics about the loss of his daughter. Joe has said he’s not sure he’ll be able to play the track live. It’s not hard to see why.

This album is not only one of the greatest albums this year, but it’s pure poetry. Idles have been selling out every live show and are getting more and more attention by the day. BBC 6 Music have already awarded the album as their album of the year, and I imagine it will be getting a lot more accolades before the year is out.

Joy as an Act of Resistance is out on Partisan Records. Get it as well on Bandcamp. 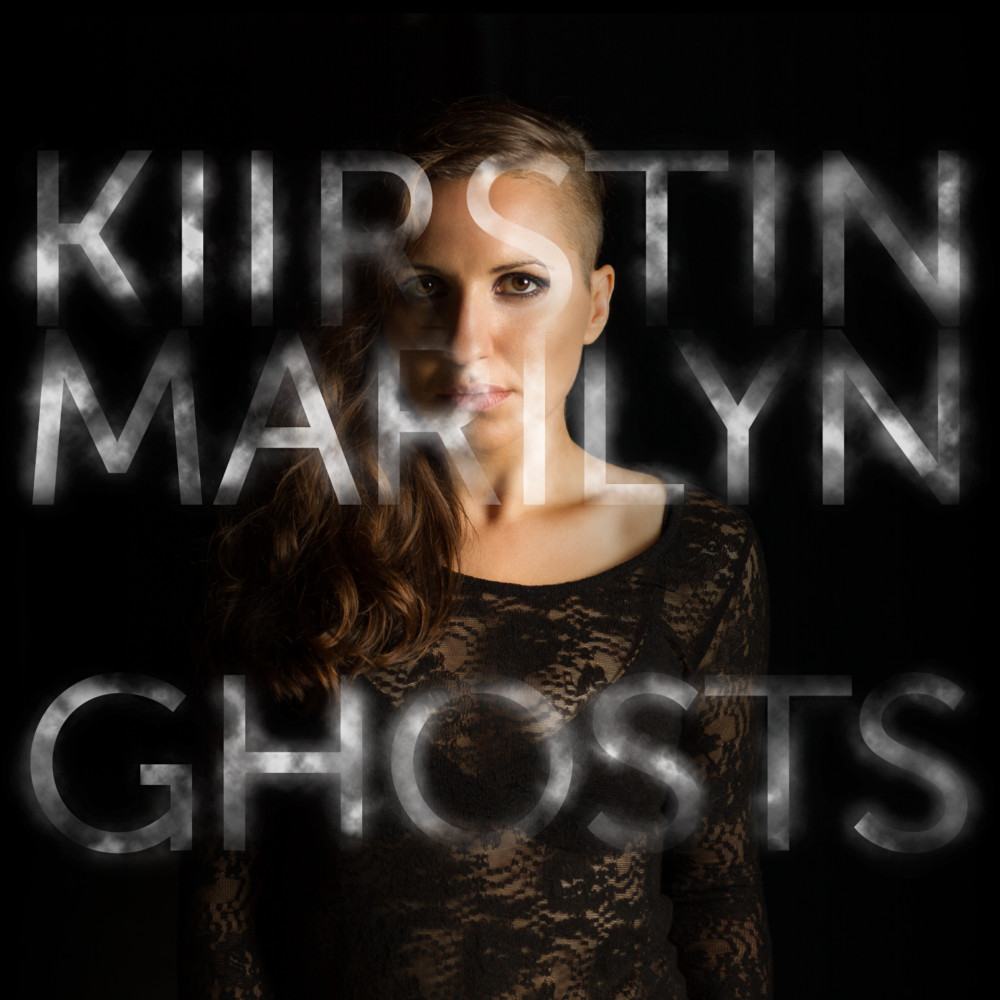