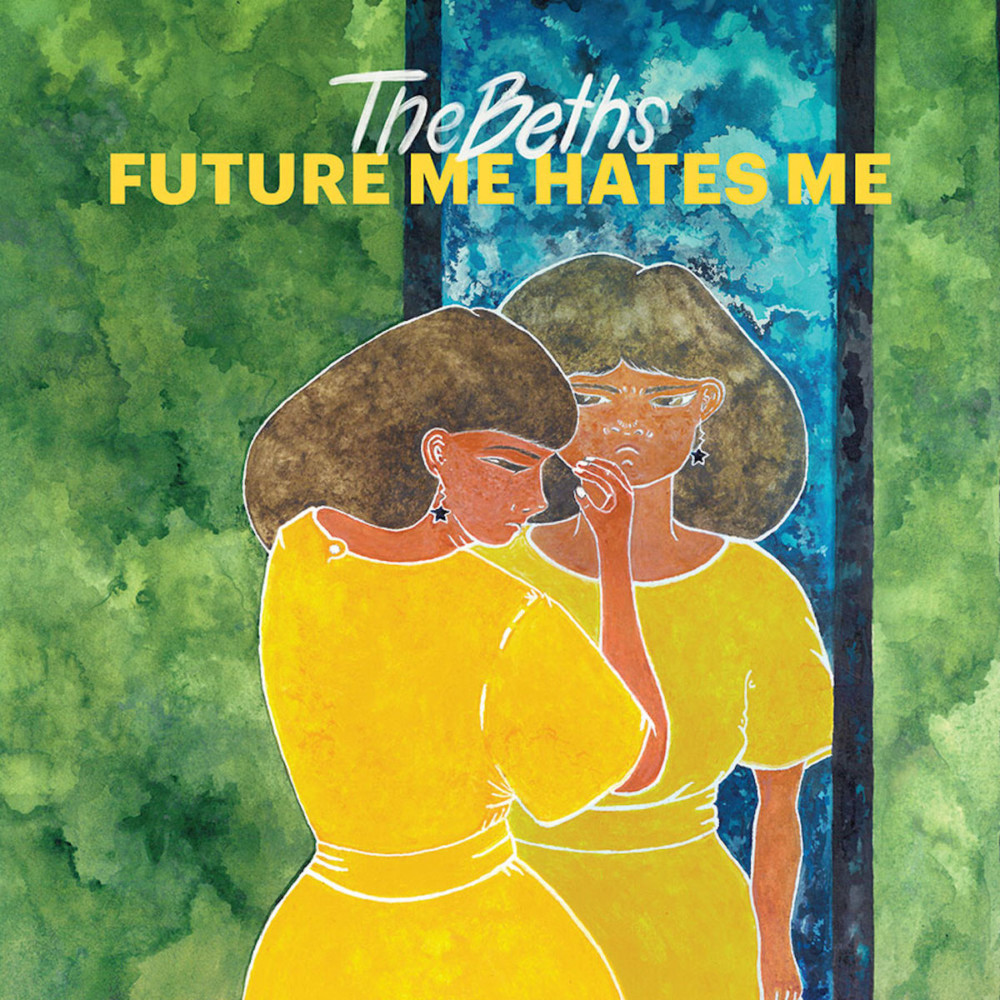 For a couple of years, The Beths were New Zealand’s little secret. Elizabeth Stokes (guitar/vocals) along with Jonathan Pearce (guitar/vocals), Benjamin Sinclair (bass/vocals), and Ivan Luketina-Johnston (drums/vocals) built a cult following in Aotearoa with their infectious brand of guitar-pop rock. But in this shrinking world where the internet gets people closer together, the fine folks at Carpark Records signed them and released their debut album, Future Me Hates Me.

Catchy, bombastic hooks; booming choruses; personal stories; and a gritty undertone comprise each of the record’s 10 songs. Taken as a whole, Future Me Hates Me sounds like the 2018 version of a John Hughes’ coming-of-age film. Front and center is Stokes, whose tales revolve around relatable issues of love and isolation. The herky-jerky opener “Great No One” kicks the album off with a jittery bang, and the hip-shaking title track follows. On the latter, Stokes offers a touch of optimism despite all the disappointments she’s encounters, such as heartbreaks, headaches, and lying awake deep into the night.

“Happy Unhappy” is like the opening to a ’70s sitcom or a reboot of Friends. The turmoil of the end of a relationship is brilliantly highlighted on the Courtney Barnett-esque “Uptown Girl”, the slow-building bouncer “Little Death”, and the edgy, road-trip playlist-worthy rocker “Not Running”. For the most part, the album is frenetic, boppy, and energizing, including the urgent closer “Less Than Thou”. When they do decelerate, they deliver a beautiful, emotional train wreck in “River Run: Lvl 1”. The Beths, however, show no signs of slowing down themselves. Instead, they are on the fast-track to indie stardom, and Future Me Hates Me is just the start of this exciting journey.

Streaming and purchasing options for Future Me Hates Me are available here or go directly to Bandcamp. 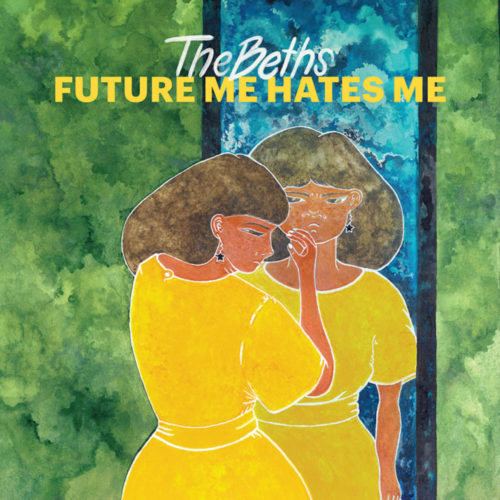