2018 has been an incredible year for Lucy Dacus, who earlier this year collaborated with Julien Baker and Phoebe Bridgers under the moniker boygenius to release one of this year’s most incredible EPs. Her own solo album, Historian, is similarly a remarkable feat.

The record is not merely a personal account of the 23-year old singer-songwriter’s life, but how the world has changed since she released her equally excellent debut, 2016’s No Burden. It is powerful and empowering, relevant and provocative.

The LP’s centerpiece, “Yours and Mine”, encapsulates Historian‘s tone and purpose. Written after participating in 2017’s Women’s March, the song slowly builds from a meticulous tune to a stirring rocker. Dacus’ lyrics are diplomatic but powerful, as she recognizes that the collective owns the struggle. Dacus tackles societal expectations of what a woman ought to be on the eerily-delivered “Body to Flame”. Meanwhile, the shimmering, strings-infused rocker, “Nonbeliever”, tells the tale of a person leaving home to find herself.

Her powerful songwriting is the hallmark of the album. Beneath the delicate indie-rock approach that soars in its climax, “Addictions” unravels the puzzles that occupy our thoughts. The slow-building rocker “Night Shift” is one of the most endearing fuck-off songs of all-time. There’s no aggression in her actions nor words, just disgust. “The first time I tasted somebody else’s spit, I had a coughing fit”, she sings with acerbic bite. On the classic indie rocker “Next of Kin”, the Virginia native offers a reminder to herself that it’s o.k. to be vulnerable and living in the moment is not a sin.

Such poignancy is a rarity within today’s recycled music world. As a result, we listen intently to every word Dacus sings. We listen because she has moved us in a way very few albums can.

Historian is out on Matador Records. 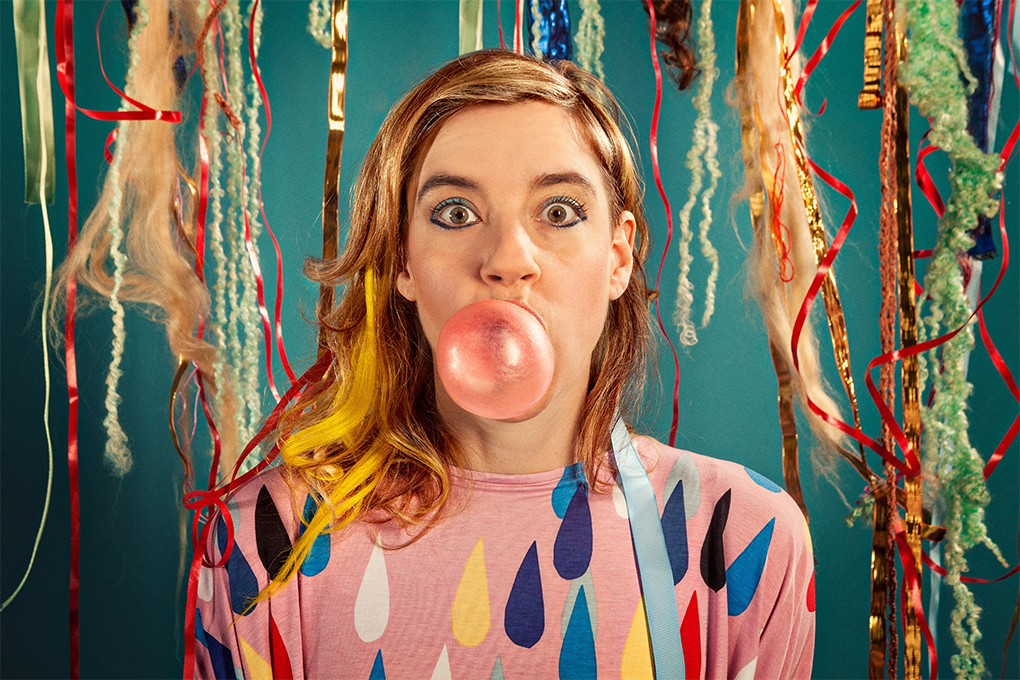 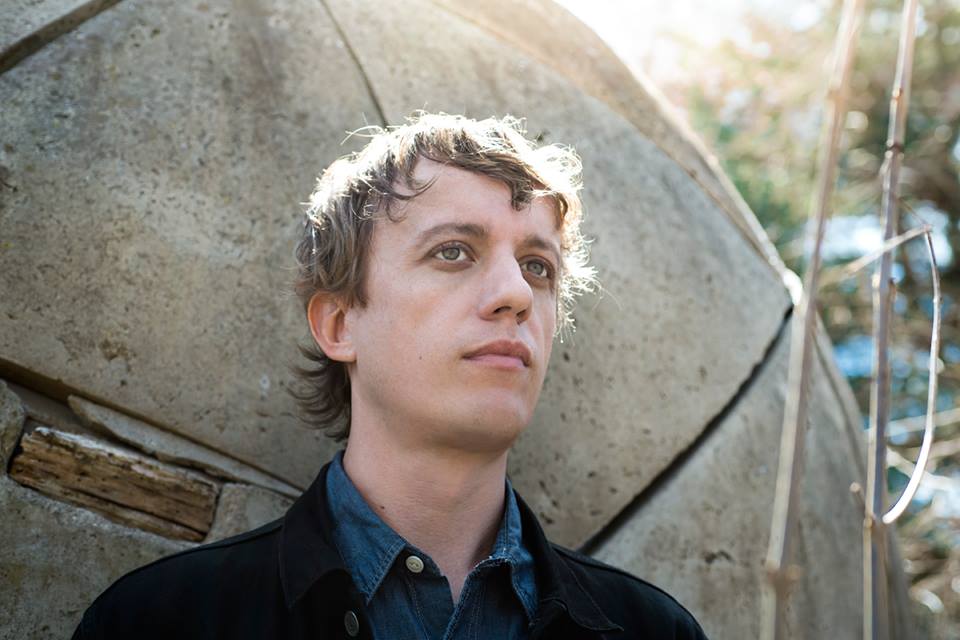 Steve Gunn – “Eyes On The Lines”