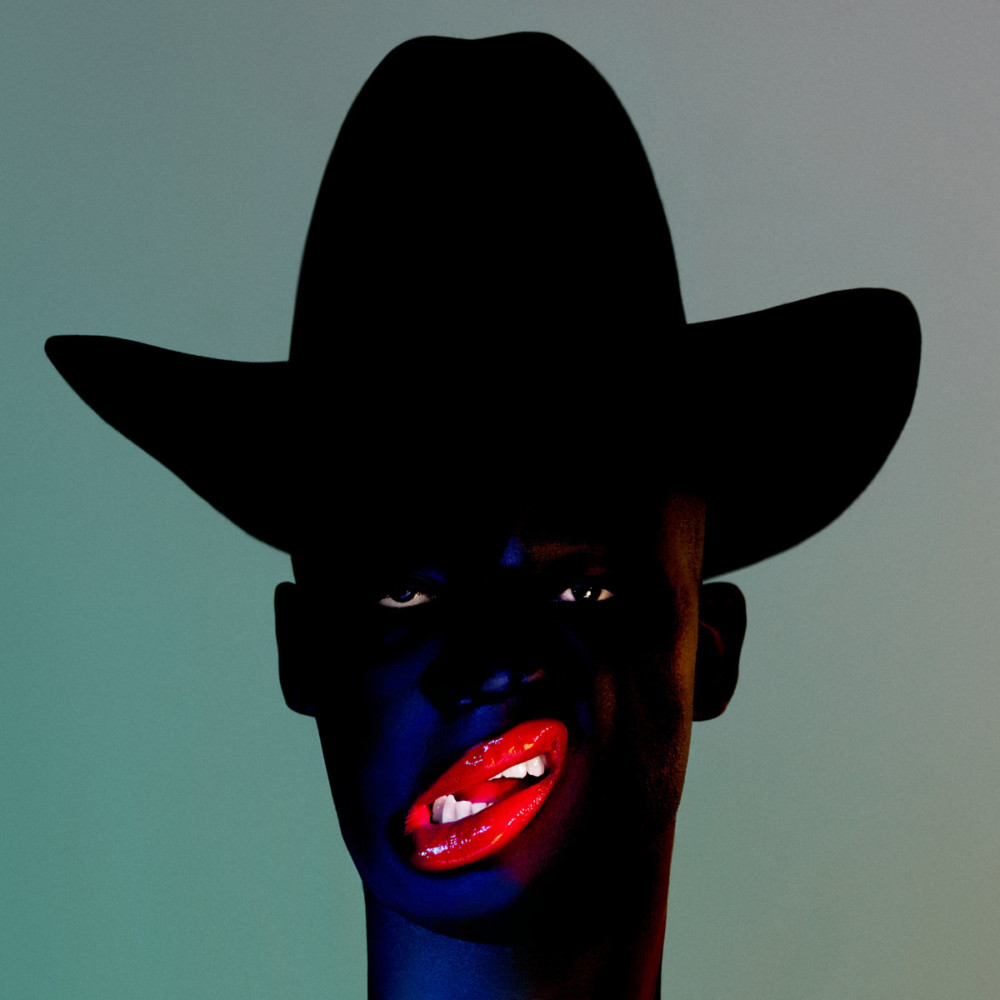 Young Fathers have never been ones to settle and stay stagnant, which explains why their music defies categorization. Some try to pigeon-hole them within the vast genre alternative hip-hop, but their music infuses elements of pop, trip-hop, Afrobeat, rock, krautrock, and even classical. With each transformation, Alloysious Massaquoi, Kayus Bankole, and Graham Hastings reap new accolades. Danny Boyle, for instance, personally asked them to use old and new songs for the Trainspotting 2 soundtrack. In 2014, they received the Scottish Album of the Year for Tape Two, and they repeated the feat this year with the stellar Cocoa Sugar.

Cocoa Sugar is a powerful and stirring record. It is unlike anything streaming on mainstream or underground radio, as the Edinburgh-based trio continue to challenge perceptions of what music is and what it can achieve. On the chest-swelling “Lord”, for instance, the trio lay down powerful grooves over layers of grand instrumentation and anthemic swells. They grab our attention with not a primal scream but a whisper. Pop melodies burst through the softly buzzing synth and the tribal percussion of “In My View”. Darkly rich “Wow” is a Massive Attack-like trip-hop number, yet it feels even more psychologically torturous with its downtempo, dungeon-like atmosphere. The heavy “Wire”, similarly, grabs hold with its house-driven bass and subdued intensity.

The band’s ingenuity is magnificently highlighted on the gripping and shifting “Tremolo”. It is a tantalizing piece of introspection, as the band attempt to understand what inspires a person today and how one must constantly fight to find the light. The edgy pop-hip-hop infusion that is “Holy Ghost” blurs the lines of reality and fiction and the idea there is good versus evil and black versus white. “I’ve got the Holy Ghost fire in me. Is it hell? You could call it blasphemy”, Massaquoi hollers emphatically. There is no either or. The multi-dimensional, low-throbbing “Toy” takes this concept even further, explaining the fragility of the human mind and spirit.

The song that is Young Fathers’ own anthem is the mesmerizing “Turn”. “I’m not like you” and “I didn’t work this damn hard to stay where I belong”, they assertively proclaim. Indeed, they are a band with no peers. They’re not simply, however, pushing the limits of their art and redefining what brilliance is. They are also giving us pause to reconsider where we belong.

Cocoa Sugar is out on Ninja Tune, and it’s also available on Bandcamp. 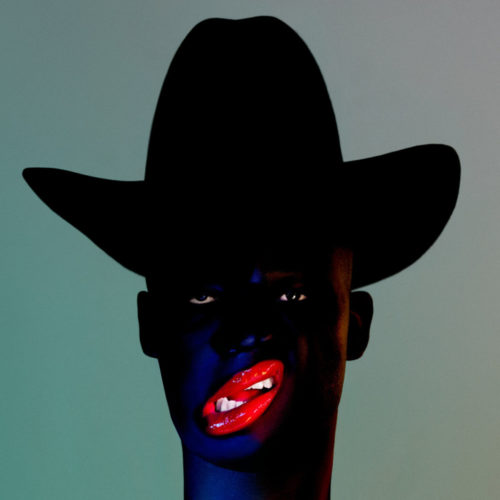 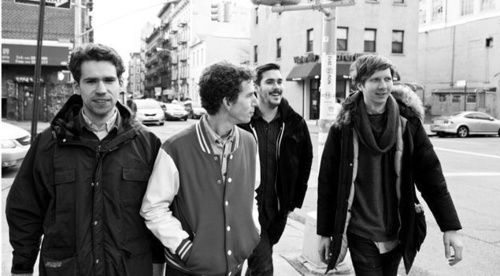