Oh Wonder may have briefly given their fans a heart attack the past few days leading up to the video premiere for the song “Happy”. The duo (Anthony West and Josephine Vander Gucht), who are also a couple, started posting certain clips from the video on Facebook with the claim that they have separated and are working on their own material. These posts had fans questioning everything.

A few days later the video was released and all was explained. In “Happy”, the duo takes the documentary route as the elder versions of Anthony and Josephine recount that time when they broke up and went their separate ways. It’s a total parody of certain Behind the Music series and of course ends up with the couple happily back together as they are performing at a nursing home. The flashbacks are filled with drama, as Anthony attempts to find replacements for Josephine with his new band and Josephine finds herself at a commune and gets married for all of three days. They then fight at a “charity event”, but finally they reconnect for a reunion tour and get back together.

Even though the song “Happy” is about finally being able to see your former partner happy with someone else, the track itself is upbeat and almost embraces the idea of moving on without that certain someone. It’s refreshing to see that the video created a story around a “what if” scenario in their relationship.

“Happy” is from Oh Wonder’s upcoming third album, No One Else Can Wear Your Crown, which will be released February 7th on Island Records. 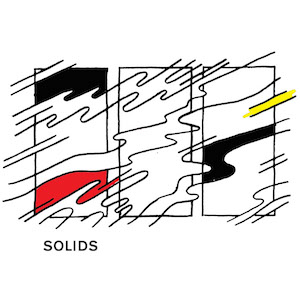 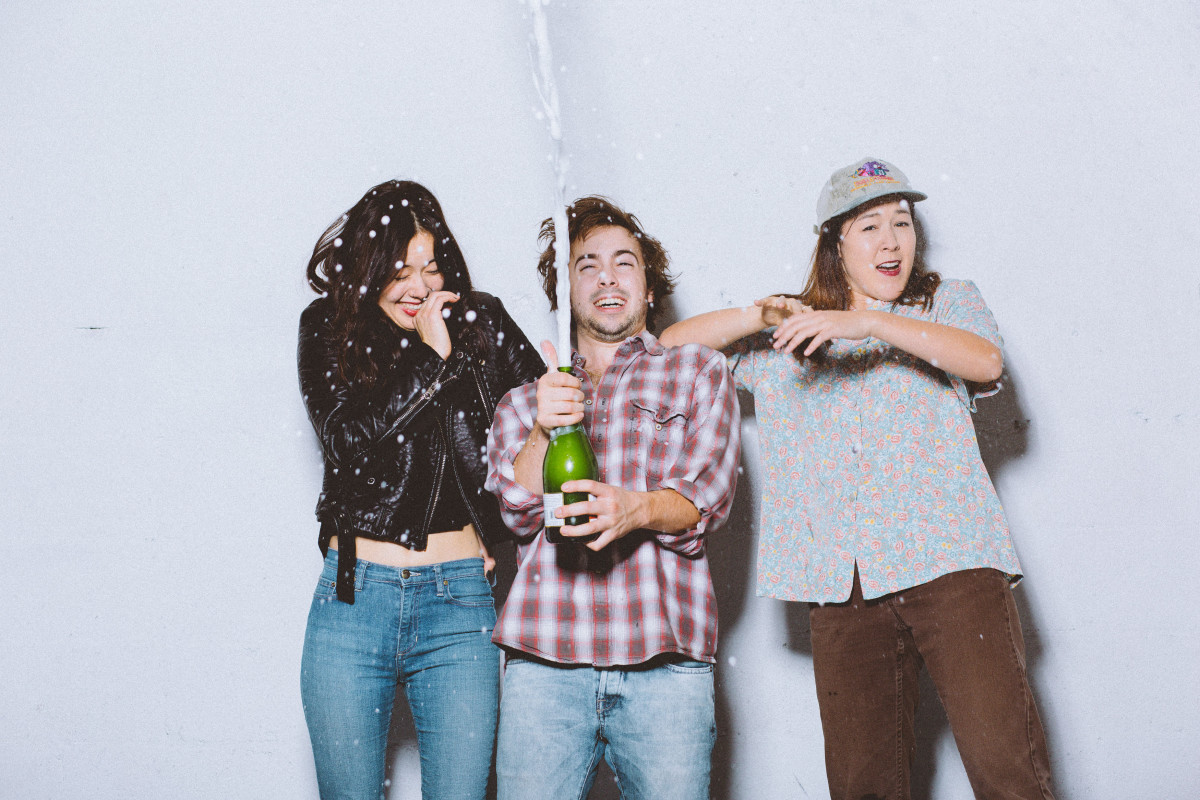