If you list the reasons why indie artists so often put mainstream pop singers to shame, then emerging star Soccer Mommy should be in the Top 5. The reasons, of course, are songwriting skills and impressive AF musicianship. Nashville native Sophie Allison might be a college student, but her indie bona fides are beyond question.

Despite her youth, she further validated her burgeoning credential with her fantastic debut album, 2018’s Clean, which made several “Best of” lists, including our own. Her fanbase grew, and she became one of indie rock’s most sought-after performers. She has also emerged as a must-hear artist with critics and fans alike highly anticipating a new album this year. Today, she answered our wishes by announcing that her sophomore album, color theory, will be released February 28th via Loma Vista Recordings. Alongside the album news, she also shared the intimate and personal “circle the drain”.

The track represents everything we adore about Allison. The melody and instrumentation are light, delicate, and inviting. Nothing gets too loud nor too soft, but the hum of the guitar, the soft touches of the percussion, and the easy throbbing of the bass provide the perfect palette for Allison’s soft vocals. For four minutes and forty seconds, she opens up her soul for us to see, sharing the struggles she encounters each day. The entire song is filled with memorable lyrics with the following hitting closest to home for us:

“I’m trying to seem strong for my love
For my family and friends,
But I’m so tired of faking
‘Cause I’m chained to my bed when they’re gone.
Watching tv alone
Until my body starts aching.”

And this is another reason why Allison has won over the hearts and minds of tens of thousands of people around the world – her music is not just her own but ours to share. We can all relate to her experiences, thoughts, and insecurities, knowing that we are not alone.

color theory can be pre-ordered here or just go directly to Bandcamp and support this incredible artist. 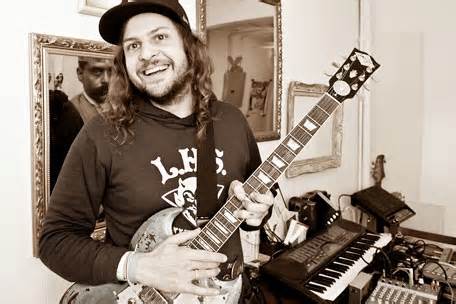 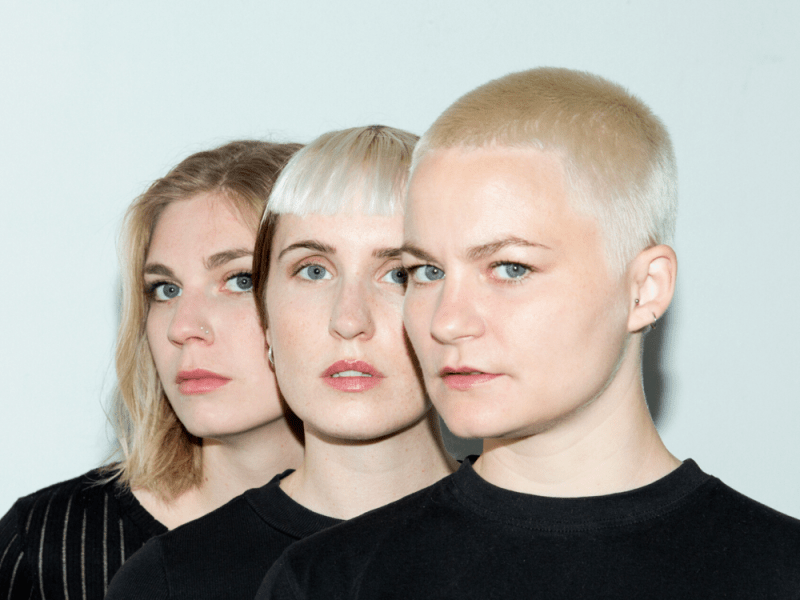 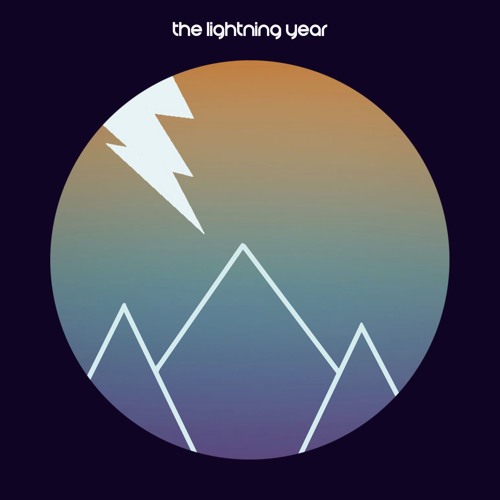